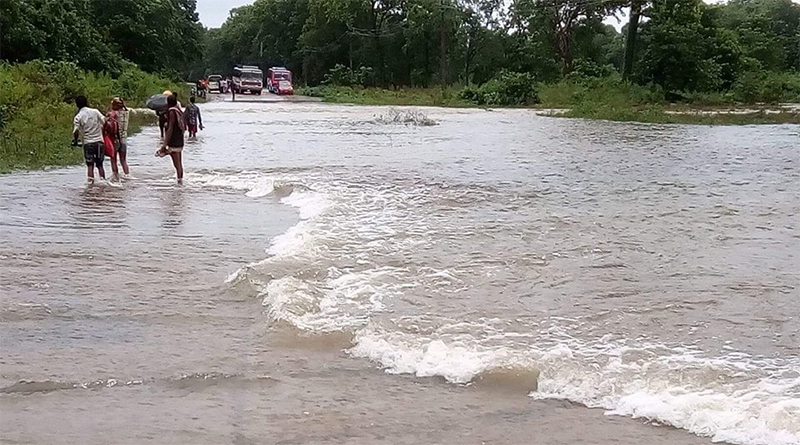 KATHMANDU, July 22: Death toll from disaster in the country has so far reached 195. In the 1,525 incidents of floods, landslides, fire, storm among others, 195 lives have been lost, according to the Home Ministry Disaster Preparedness and Response Unit.

The number is likely to rise further as a detail report from some districts of the Tarai is yet to be received, said Head of the Unit, Bednidhi Khanal. Of the deceased, 55 died in floods, 44 from lightning, 34 from the landslide, 13 in incidents of fire, 13 due to high-altitude sickness, nine from the wild animal attack, seven due to heavy downpour, six from snakebite and three from an air crash and three from other reasons.

Bishwa Prakash's question to Oli: When will you get rid of 'Congress phobia'?
11 hours ago