Director opens up about leaked sex scenes in 'Parched' 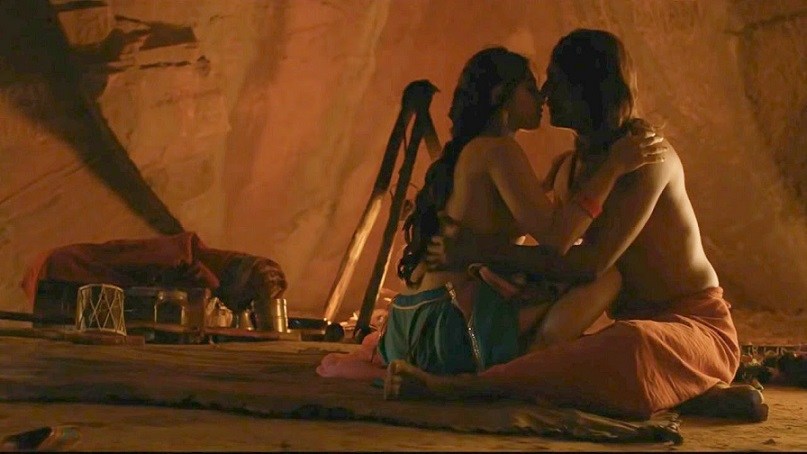 “People have a tendency to sensationalise things… I think it should be stopped now. By exaggerating it, we are giving much importance to these things. I didn’t say anything so far as it would be against the film that I’ve made,” said Yadav at the trailer launch of the film.

“If some people are excited about leaking a sex scene from the film, that is absolutely against what I have made. I think we should ignore,” she added.

Yadav also shared that piracy is a worldwide reality and one has to accept that.

“In this situation, it is the audience’s responsibility not to support piracy. We, the filmmakers, are often asked about our stand. It’s the audience who should take a stand to watch films at a theatre otherwise there won’t be cinema anymore,” she said.

“Parched” highlights the way society sees a widow and a sex-worker, and also touches upon marital rape.

She said: “We can’t claim to change the society through a film, but at least there is a possibility of discussion. I would request the audience to watch, discuss, whether you agree or disagree and at least bring things out because discussion is the first step to change things.”

Produced by Ajay Devgn, the film is set to release on September 23.

Aishwarya opens up about intimate scenes in ADHM

MUMBAI, Oct 24: Aishwarya Rai Bachchan has been making headlines regarding her appearance in Ae Dil Hai Mushkil for quite some... Read More...

Karan opens up about his spat with Kareena