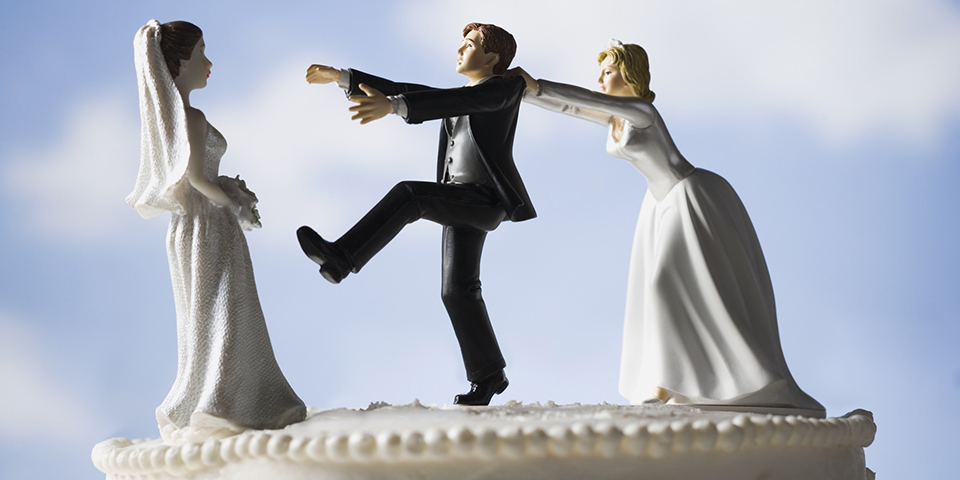 International relations become really interesting and easy if we think of countries as humans and deal with the problems and issues accordingly.

International relations are nothing complex. We make it unnecessarily so by using heavy words and concepts to prove to our readers that we know more than them because only we know what the words and concepts mean. Trust me, even the most complex things can be explained without jargons. One simple way to understand why the countries behave the way they do is, as Stephen M Walt of Harvard has proved through his essays in Foreign Policy magazine, by personifying them.

Yes, international relations become really interesting and easy if we think of the countries as humans and deal with the problems and issues accordingly. So imagine (and it costs nothing to imagine) Nepal and India writing letters to the “Help” column in a newspaper about their relationship issues, portraying themselves as victims. Imagine that China too writes a letter seeking help on its relations with Nepal, with it too portraying itself as a victim. This is more or less what the victim narratives of the three countries would read like.

Married male. Happily married but like most men, I am unhappy most of the time. I have a hard time figuring out what my wife wants from the relationship and I too am yet to figure out what is it that I want from her. At times, I think she is paranoid as she doesn’t want me to meet or hang out with my friends. It’s not that she doesn’t love me; she takes care of my needs and makes generous gifts. But she just doesn’t let me do anything on my own. She is the one who decides what I should wear, eat, speak and even think.

If I go against her will, she gets really angry and starves me. I understand that she fears losing me, although I am not having any extra marital affair, and after all these years, I have come to depend on her, but at times her behaviors drive me crazy. She doesn’t even let me meet my childhood friend. Is there any way to make her less paranoid and get some freedom back? I mean, when we were just married, things were fine, but then I learned to speak up for myself.  She allowed me to have my way with some restrictions, but these days, she has become more controlling than in the past and she gets angry very easily. What should I do since divorce is not an option? Please help.

Married female. Lately I am having issues with my husband. I suspect he is having an affair and he is soon going to marry his girlfriend. Although his girlfriend tells me that they are just friends and nothing is going on between them, I don’t believe that. She is making him expensive gifts. Tell me, why would she make expensive gifts all the time, if there was nothing going on between them? Before he would go with my choices when it came to food, clothes and all, but these days, he refuses to go with my choices.

The other day, when he had to attend a formal meeting, I suggested he wore a formal dress of his choice, but just to prove that I am no longer important in his life, he went to the meeting wearing a pair of jeans. He does that all the time. He wants to do exactly the opposite of what I say. He feels that I am treating him as a kid and tells me that I am a control freak. I feel really sad. I think he just doesn’t value me anymore. I suspect that the girl he is seeing these days is influencing him. The sad part is, when I have issues with others, he stays mum and even if does say something, he wants to remain neutral. And he doesn’t even appreciate my gifts these days. I just can’t figure out what went wrong in our marriage. Divorce is not an option. Please help.

Female here. I have this strange friend who is very difficult to understand. He visits me whenever he has problems with his wife and complains about her. But my other friends tell me that when he goes back to his home, he tells his wife all the bad things about me and even tells her, just to make her jealous, I guess, that I am trying hard to seduce him. Maybe I fell for him in the past because he really made me feel that I was the love of his life and that he would soon divorce his wife to marry me.

But later I learned that he had no intentions whatsoever of doing that and he only had a minor misunderstanding with his wife. So I harbor no amorous feelings towards him these days and I view him as a friend who has no regards to others’ feelings. (Sometimes I have a hard time understanding why I am even friend with him. Maybe I have, like the old song says, Xin Tai Ruan, “a very soft heart”.)

I have clearly told him many times to stop complaining about his wife to me and at one time, I told him this in front of his wife when I was at her maternal home, but he just does that all the time. I even heard that his wife suspects that I am having an affair with him. I just want to be good friend with him and help him in need and I expect the same from him. But his behavior these days is so embarrassing.

Every time I come across his wife, and I do that a lot since we both go to the same gym, I am forced to clarify that there is nothing going on between her husband and me and I am just trying to be nice and friendly to my childhood friend.  I know he needs my help and his wife’s support to achieve his full potential. But he is making it difficult for me to help him by making his wife super-paranoid about my friendly relations with him.
What should I do?