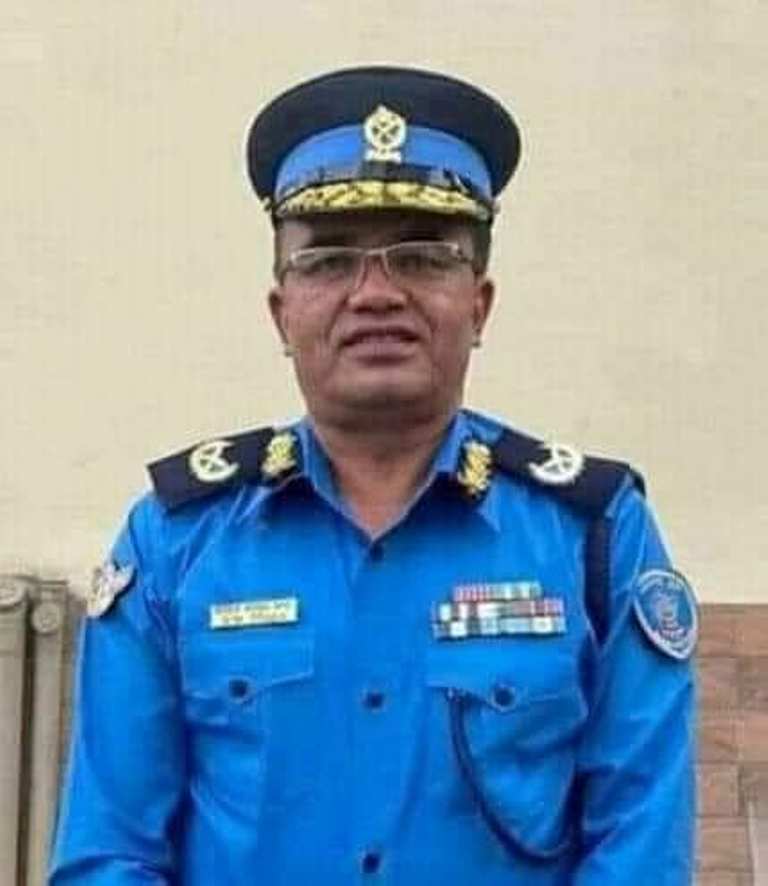 A cabinet meeting held on Thursday made a decision to this effect. Earlier, a Promotion Committee of the Ministry of Home Affairs had recommended Thapa for his promotion to the post of newly-created AIG position.

The promotion of Thapa is seen as meaningful within the police organization as he could also stake a claim to the post of the new police chief. Earlier, AIG Bishwa Raj Pokharel was the sole contender for the post of police chief since three other AIGs Hari Bahadur Pal, Niraj Bahadur Shahi, and Pradhyumna Kari are retiring along with current police Chief Shailendra Thapa due to the 30-year service limit.

Meanwhile, the cabinet meeting on Thursday also decided to promote Joint Secretary Krishna Hari Pushkar to the post of Secretary of Nepal Government.

KATHMANDU, Nov 26: As the government recently decided to increase the quota of Deputy Inspectors General (DIGs) and an Additional... Read More...