Diesel says Guardians of the Galaxy to be in next 'Avengers' 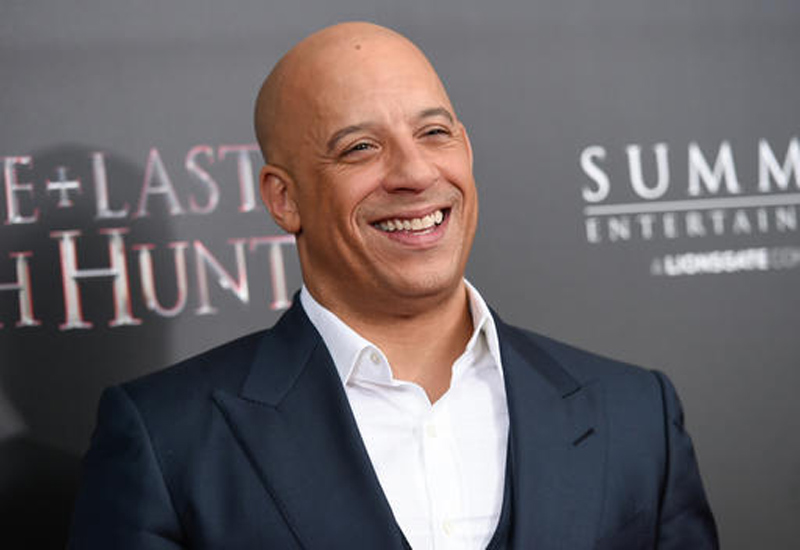 LOS ANGELES, Aug 20: The actor who voices the talking tree in "Guardians of the Galaxy" let it slip that his Marvel superhero team will sprout up in "Avengers: Infinity War."

Vin Diesel teased during a Facebook Live video Friday that the intergalactic do-gooders will be part of the third "Avengers" movie.

The "Infinity War" installment is expected to unite several Marvel characters from across 18 films.

Diesel, the star of "Fast & Furious," portrayed extraterrestrial Groot in 2014's "Guardians of the Galaxy" alongside Chris Pratt, Zoe Saldana and Bradley Cooper.

A spokeswoman for "Avengers" studio Disney did not immediately respond to a request for comment.

James Gunn completes first draft of Guardians of the Galaxy 3

Hollywood director James Gunn has completed the first draft of the plot for ‘Guardians of the Galaxy 3’ and is... Read More...

SAN DIEGO, July 24: Next summer the "Guardians of the Galaxy" are taking over theaters and Disneyland. ... Read More...