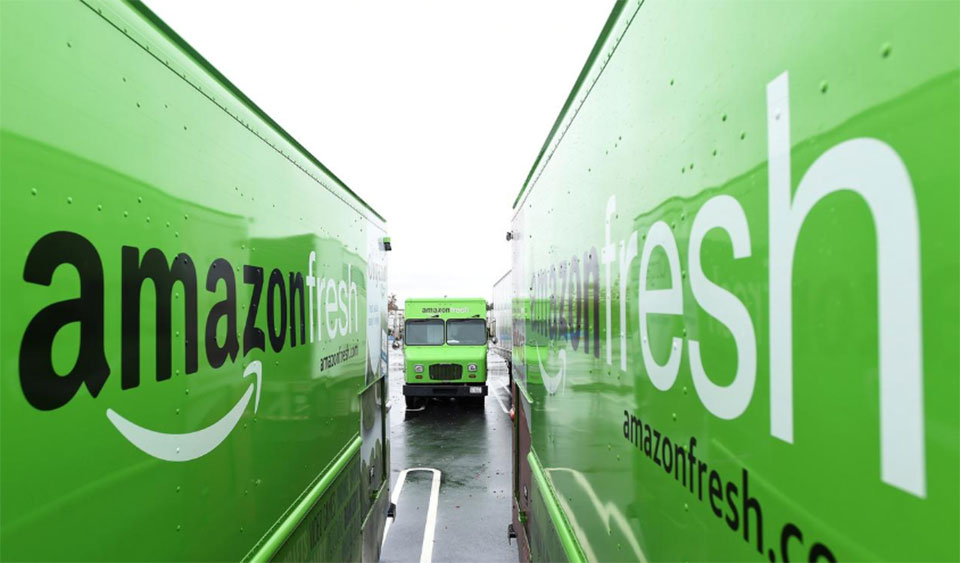 BERLIN, Aug 21: Deutsche Post DHL (DPWGn.DE) will no longer deliver fresh food in Germany for Amazon (AMZN.O) as demand for the service launched in 2017 has been disappointing, a spokeswoman said on Wednesday.

Selling food is a key part of the strategy of the world’s top online retailer, especially since it bought the U.S. chain Whole Foods in 2017, but its Fresh service, launched in 2007 in Seattle, has grown much slower than the rest of the business.

A spokeswoman confirmed a report in Germany’s Lebensmittel Zeitung trade publication that DHL was ending its cooperation with Amazon Fresh, adding the rest of its business with Amazon was unaffected.

“The market for online ordered fresh food has been far behind expectations to date. Due to this reason and the complexity of the whole process, we have significantly reduced our activities in this area,” she said.

An Amazon spokesman declined to comment, beyond saying that the Fresh service had received positive feedback in Germany, Amazon’s second biggest market outside of the United States.

Online sales of food have grown slower in Germany than in many developed markets, partly due to the high density of discount stores like Aldi and Lidl. Ecommerce only made up about 1.2% of food sales in Germany in 2018, according to the HDE retail association.

A company source said customers of Amazon Fresh would not be affected by the DHL move.

Amazon is building up its own delivery network in Germany, independent of big logistics players like Deutsche Post DHL.

Earlier this month, FedEx Corp said it would end its contract with Amazon for small-package ground deliveries, as the online retailer becomes more of a threat than a customer by expanding its own delivery network of planes, trucks and vans.

KATHMANDU, July 4, The Federal Republic of Germany will provide Rs 3.40 billion grant assistance to the government of Nepal... Read More...

JSP decides not to join Oli govt, but ‘not to miss opportunity to form govt under its leadership’
17 hours ago

Kathmandu Valley has 39,305 active coronavirus cases as of Tuesday
15 hours ago