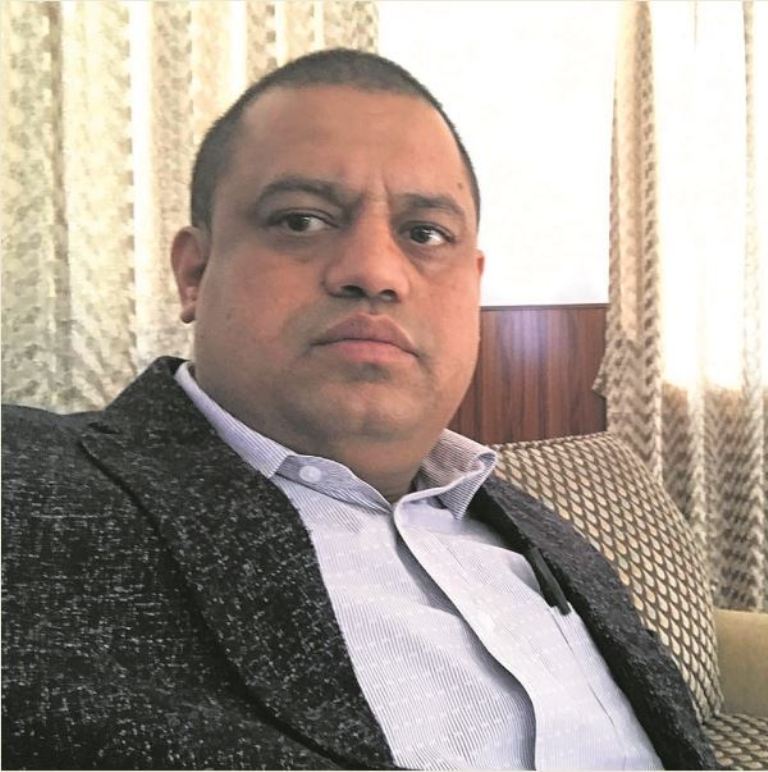 KATHMANDU, Jan 29: Dhananjay Regmi has been appointed as the Chief Executive Officer (CEO) of Nepal Tourism Board (NTB).

He will helm the country's national tourism organization for four years.

A meeting of board of directors of NTB held on Tuesday decided to pick Regmi for the top post at NTB from a list of three candidates shortlisted by a selection committee headed by Ghanashyam Upadhyaya – a joint secretary at the tourism ministry.

The committee had forwarded three names – Regmi, Deepak Bastakoti and Hikmat Singh Ayer – to the board of directors on January 17 itself. But the board meeting was repeatedly postponed citing busy schedule of board members and tourism secretary Kedar Bahadur Adhikari who chairs the board. The appointment process lingered for more than a week due to alleged clash of political interests.

The NTB on December 4 had invited applications from candidates aged between 35 and 60 with a Master's Degree from recognized universities for the post. Work experience of a minimum of 10 years in tourism sector was the other criterion.

Regmi has been appointed CEO of NTB after nearly four months since the Visit Nepal Year 2020 campaign began. His main challenge will be to meet the target of welcoming 2 million visitors in 2020.

WHO IS DHANANJAY REGMI?
Dhananjay Regmi, a mountain geomorphologist and glaciologist, obtained his PhD in Environmental Earth Science from the Graduate School of Environmental Earth Science, Hokkaido University, Japan, in 2006. He has been working as an adjunct professor at the Central Department of Geography and Environmental Science at Tribhuvan University, and also acting as a vice-chairperson of Kathmandu-based Nepal Geographical Society. Regmi also served as Glaciologist and Glacier Lake Expert for the Imja Lake Lowering project. He is also the chairperson of a trekking outfitter Himalayan Research Expedition and The Himalayan Research Center, Nepal. Regmi will have to resign from all the positions he is holding before assuming the office of NTB.

KATHMANDU, Feb 2: Chief Executive Officer of Nepal Tourism Board (NTB) Dhananjay Regmi has been asked for a clarification within... Read More...