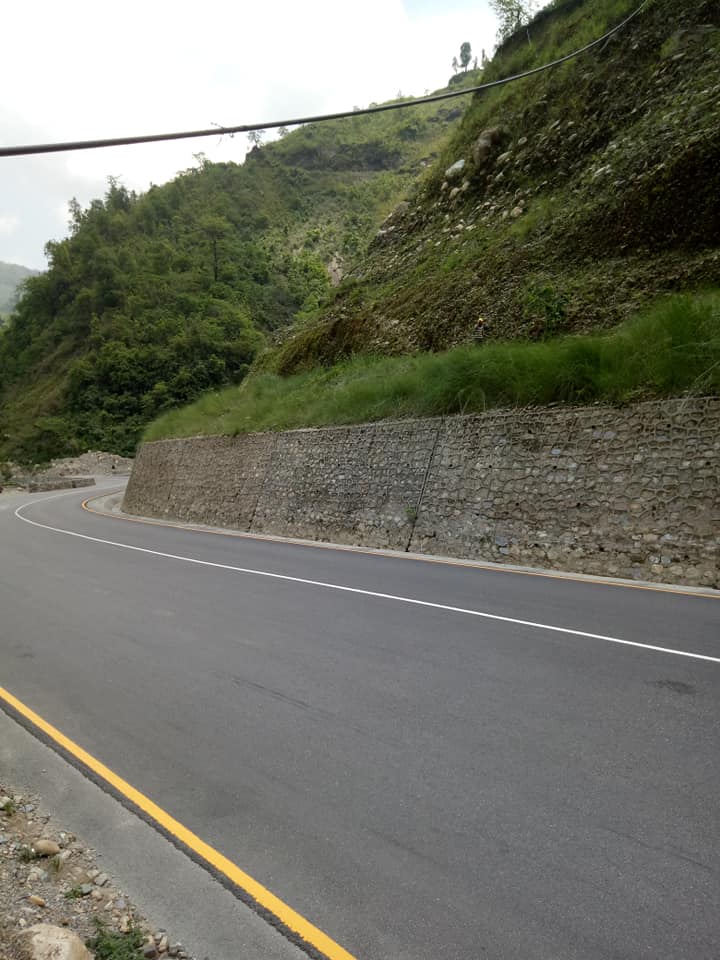 DHADING, Oct 10: In light of Dashain festival, the District Police Office, Dhading has prohibited heavy vehicles to ply along the Nagdhunga-Naubise road for a week, according to SP Dambar BK.

"To ease passengers heading to their destinations, we've halted vehicular movements from Chitwan itself," BK said.

With the move, DPO-Dhanding aims to reduce traffic congestion and increase road safety.  The number of vehicles entering and leaving the country's capital escalates during Dashain, the biggest festival of Hindus.

Inspector Hem Raj Ghimire of Traffic Police Office, Gajuri said that the prohibition will be applied to large wheel base trucks, especially those carrying goods from India.

"The prohibition will be applicable to trucks that have 16 to 22 wheel base," Ghimire said.

By prohibiting heavy vehicles, the DPO believes it would reduce vehicular concentration by half. The district police office has also come up with a special action plan to curb potential crimes during Dashain and Tihar. The DPO will deploy six mobile patrols, 15 motorcycle patrols and 27 patrols round the clock.

Govt to use own vehicles to ease Dashain traffic

KATHMANDU, Oct 3: Following lack of cooperation from transport entrepreneurs, the government on Sunday decided to operate its own vehicles for... Read More...