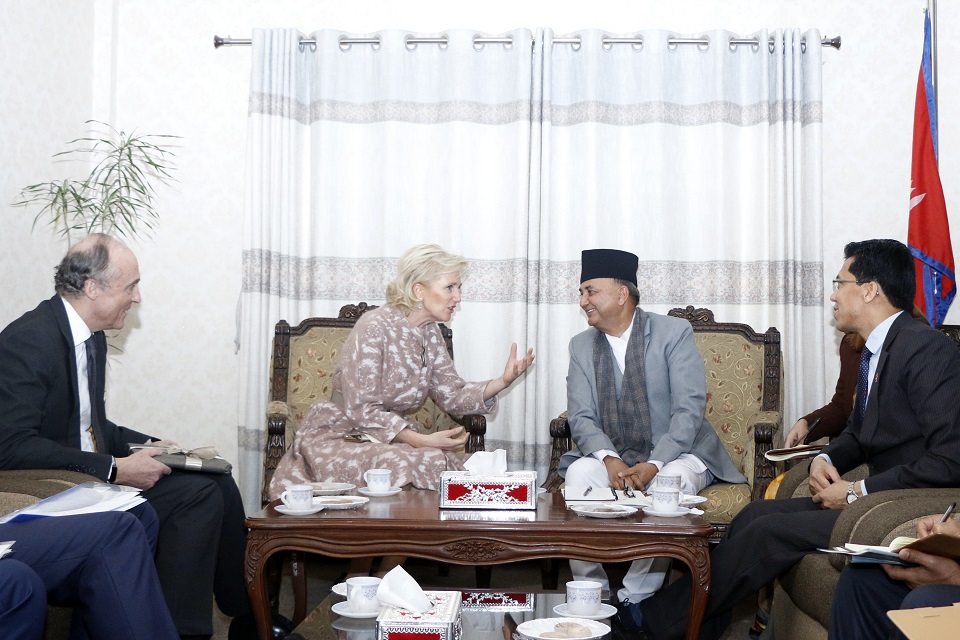 During the meeting, Pokharel expressed happiness over excellent ties between Nepal and Belgium. Welcoming Astrid, the minister also stressed the need to further expand economic and political ties between the two countries.

In response, Astrid said that her country is happy to extend support to Nepal in various fields including eliminating leprosy. "It is great that Nepal has been gradually achieving political stability in recent years," she said.

Princess Astrid had arrived in Nepal on her week-long visit on Sunday. In course of her trip, she met Foreign Minister Pradeep Kumar Gyawali and Health Minister Bhanu Bhakta Dhakal.

On Monday, she inaugurated a new tuberculosis center in Kailali which is supported by her government.

Princess Astrid also attended a program organized to mark the "World Leprosy Day" on Tuesday in Kathmandu. The day will be marked on January 28.

She is scheduled to visit Madyabindu Hospital of Nawalparasi on Wednesday. 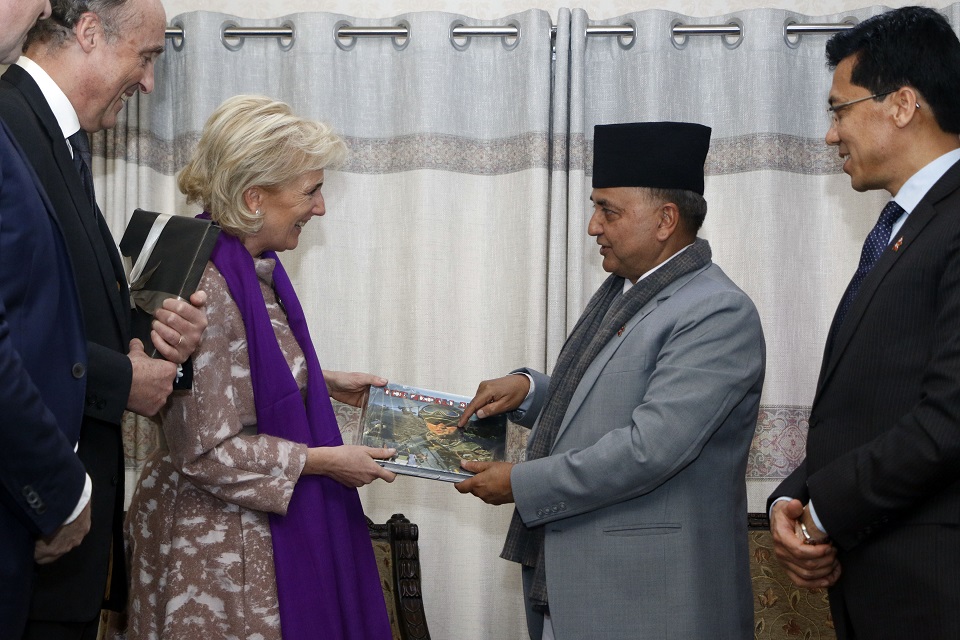 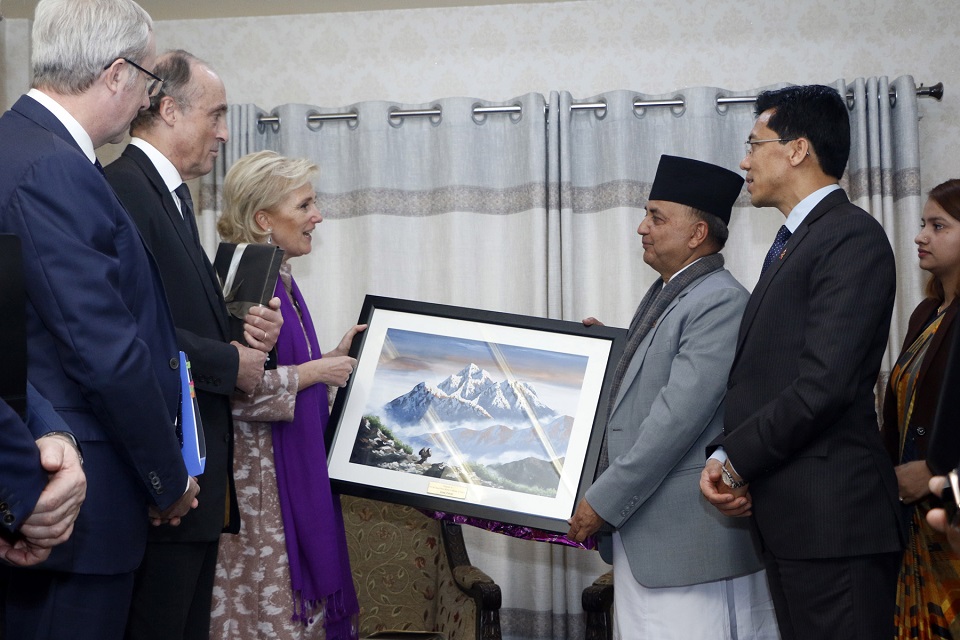 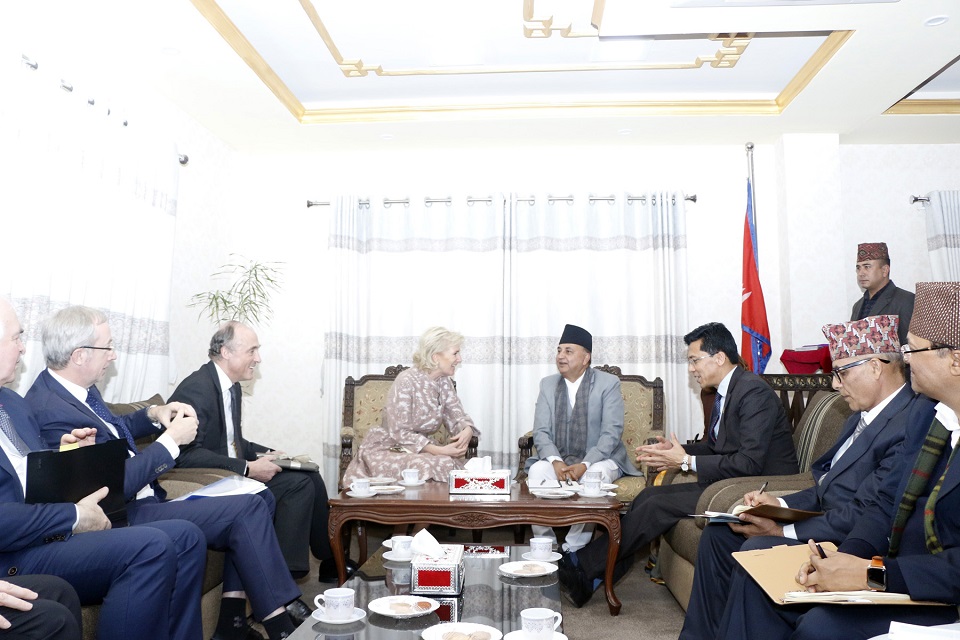