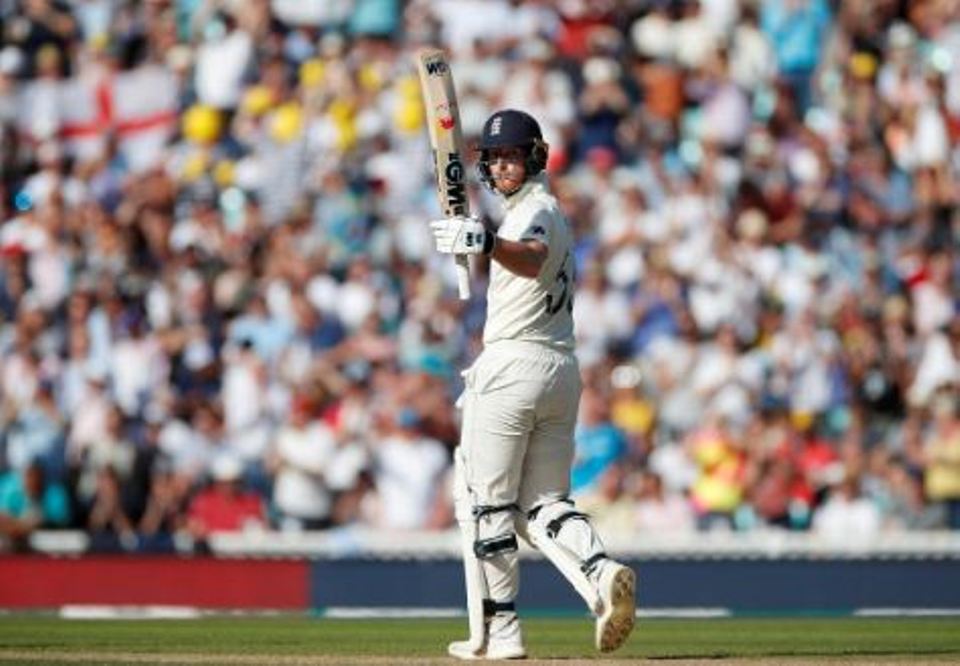 LONDON, Sept 14: England’s Joe Denly and Ben Stokes calmly led the hosts to 193 for two as they extended their lead over Australia to 262 runs at tea on the third day of the final Ashes test on Saturday.

Denly moved on to 82 not out with Stokes unbeaten on 57 in bright sunshine at The Oval to put England in a strong position to level the series at 2-2.

Australia ensured they will retain the Ashes by winning the fourth test in Manchester and are bidding to secure their first test series victory in England since 2001.

After resuming at 9-0, Rory Burns drove Peter Siddle sweetly through mid-off to bring up the first half-century opening stand of the series but he departed for 20 after a wild slash at a wide ball from spinner Nathan Lyon which he edged to wicketkeeper Tim Paine.

England captain Joe Root, bidding to register his first test century of the summer, made 21 before he pushed forward tentatively at Lyon and nicked a simple catch to Steve Smith at slip to leave the home side on 88 for two at lunch.

Stokes, dropped at slip off Lyon on seven, started slowly before unfurling some trademark attacking shots to entertain a packed crowd.

Denly clipped Josh Hazlewood through mid-wicket for his seventh four to reach fifty for the third time in the series and the 33-year-old right-hander struck a few sweetly-timed strokes in his highest test score.

Stokes, who made a brilliant century to lead England to a dramatic victory in the third test at Headingley, moved smoothly to his fifty and England will look to push on in the final session before setting Australia a daunting target.

LONDON, Sept 14: Joe Denly led England to 88 for two as the hosts extended their lead over Australia to... Read More...