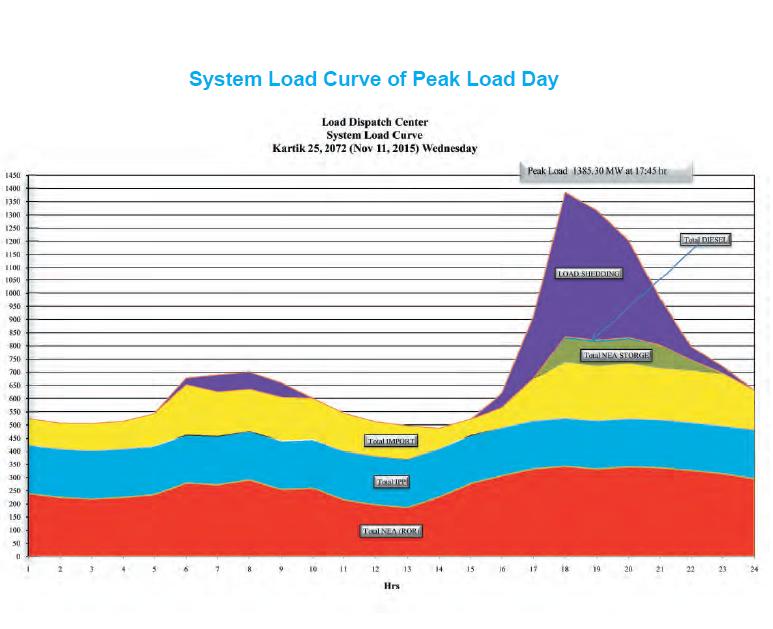 KATHMANDU, Nov 11: It has already been four days since the Nepal Electricity Authority (NEA) started supplying electricity throughout the country round the clock even after industries resumed operation after the festive holidays.

This indicates that the trial launched by NEA to eradicate load-shedding in the Kathmandu Valley is heading toward success. The power utility has claimed that power cut outside the Valley was below two hours. That too in only few places due to technical problems, NEA officials say.

“We have launched a trail as part of our plan to end load-shedding in Kathmandu Valley. Initial success of the trail has lifted our confidence," Minister for Energy Janardan Sharma said at a press conference on Thursday.

But Kathmandu denizens, who are used to long power cuts, are finding it hard to believe.

"We have done nothing new,” Kulman Ghising, managing director of NEA, said. “We only observed the energy demand pattern of consumers and managed the demand accordingly,” Ghising said, adding that the demand fluctuates almost every hour and in each distribution zone. “We are efficiently managing energy available from different sources,” Ghising, who was promoted to the post in mid-September, said.

Ghising holds an MSc in Engineering on Power System. The topic of his dissertation was ''Demand-Side Management'.

Energy supply from run-off river plants cannot be stored even for a minute, while peaking plants can save for few hours. Kulekhani I and II are the only reservoir projects in the country. They can be run anytime of the year.

Nepal is currently importing over 300 MW from India.

“My focus is on supplying energy for at least 22 hours of the day. If we become successful, it will give a huge respite to people,” added Ghising.

Power demand in the Kathmandu Valley ranges between 100 MW in the midnight to 300 MW in the evening. The national demand is around 1300 MW.

According to NEA, around 30 MW has been saves as consumers do not have to charge their inverters anymore. Similarly, NEA has prohibited industries from operating between 4.30 pm and 8:30 pm for managing peak hour demand.

Meanwhile, a taskforce has been formed to reduce NEA's system loss. It has been given a target of reducing system loss by 3.5 percentage points from 25.78 percent.

“We will disclose the plan later,” Minister Sharma said.

Ghising has also appealed to the people not to use iron, water pump and energy intensive appliances during peak hour.

“As far as I know, this is the first time that the managing director of NEA is regularly visiting Load Dispatch Center and monitoring consumer behavior," Amrit Man Nakarmi of Center for Energy Studies, Institute of Engineering, said.

“The past managements of NEA were doing easy job of publishing load-shedding schedules. They never thought about the demand-side management,” he added

The plan to reduce load-shedding, however, is largely dependent on energy imported from India.

KATHAMNDU, Nov 26: Nepal’s import of electricity from India has been reduced owing to measures taken by India to tackle New... Read More...

'No power cuts in Valley, some cities this winter'

KATHMANDU, Nov 23: Just like last year, there won't be any power cuts in Kathmandu and some other cities this winter,... Read More...

KATHMANDU, Nov 8: The power outage is likely to continue as there is less supply of electricity than demand despite some... Read More...

No decisions taken yet to put off scheduled examinations of Grade XII: State Minister Shrestha
22 hours ago