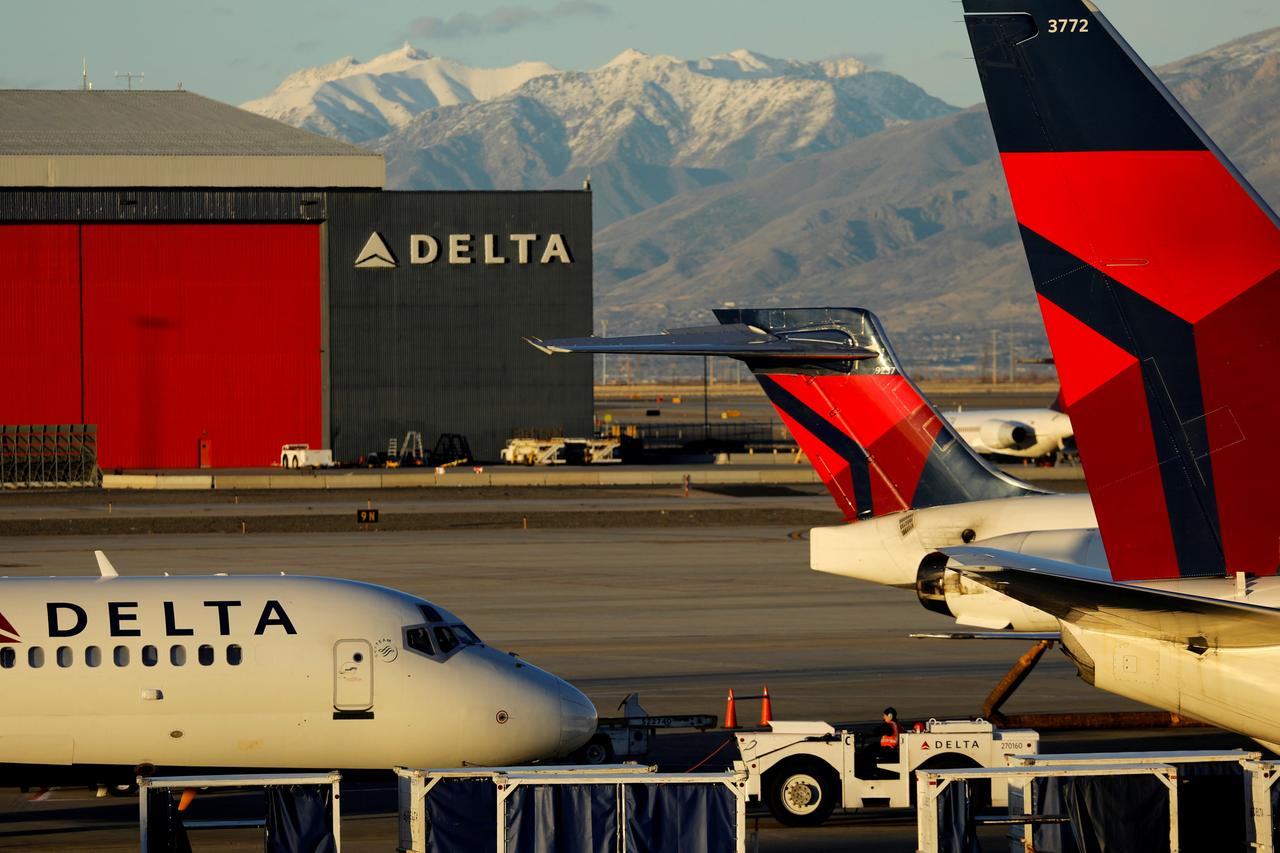 Atlanta-based Delta is the first of the four U.S. major airlines to report second-quarter earnings, which investors are scouring for signs of weakening consumer demand and the impact of supply constraints due to the three-month grounding of Boeing Co’s  737 MAX. Delta on Thursday reported a 39.3% rise in quarterly profit as it benefited from higher fares and flying fuller planes.

Delta does not operate the MAX, which remains grounded following two fatal crashes, allowing it to avoid fleet headaches that have plagued North American MAX carriers, including Southwest Airlines Co, American Airlines Group Inc and United Airlines Holdings Inc, while picking up passengers that rivals did not have enough aircraft to fly.

Bastian said the MAX grounding had a “marginal benefit” on second-quarter results but attributed the real growth driver to demand strength and higher premium ticket prices.

“We had five of the top 10 revenue days in our history just within our last 30 days and we see that momentum continuing to grow throughout the year,” Bastian said in a telephone interview.

“I don’t think it’s as much the MAX as Delta that’s driving that,” he said.

Supply constraints related to the 737 MAX are expected to help second-quarter unit revenues, a closely watched measurement of revenues per available seat mile, across the sector, even for MAX operators. For Delta, adjusted unit revenues rose 3.8% in the quarter, driven by growth in both leisure and corporate travel.

He said Delta, which is seeking to grow internationally, remains committed to investing around $100 million to acquire about 10% of ailing Italian flag carrier Alitalia [CAITLA.UL], which the Italian government is trying to rescue for the third time.

Delta continues to vet potential partners alongside Alitalia and the Italian government, Bastian said, noting: “I think Alitalia has a promising future with the right ownership structure in place.”

Infrastructure group Atlantia  is seen as a possible investor in Alitalia, alongside Ferrovie dello Stato.

On an adjusted basis, the airline earned $2.35 per share for the quarter. Analysts on average expected a profit of $2.28 per share, according to IBES data from Refinitiv.

ADDIS ABABA, July 5: The number of people killed in protests in Ethiopia following the slaying of a popular singer... Read More...

Japan floods leave some 20 dead, many in nursing homes

TOKYO, July 5: Deep floodwaters and the risk of more mudslides that left about 20 people confirmed or presumed dead... Read More...

Another health crisis is looming; more than 1105 people committed suicide in 100 days
16 hours ago

Only 200,000 locusts intact with the swarm in Nepal
22 hours ago
Oli-Dahal meeting ends
13 hours ago

Oli, Dahal agree to meet again for agreement
12 hours ago