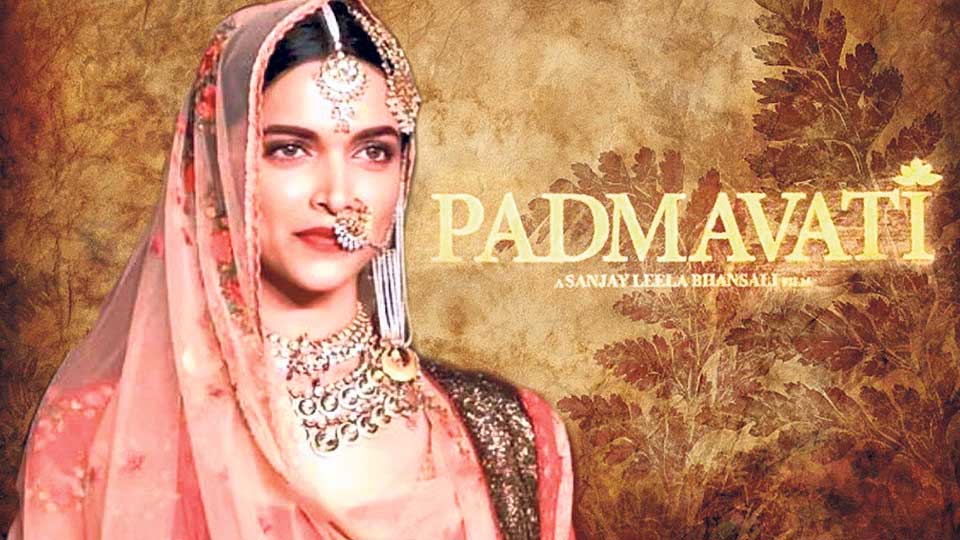 NEW DELHI, Nov 25: The Delhi High Court on Friday dismissed a PIL seeking setting up of an expert committee of historians and social activists to examine Sanjay Leela Bhansali's ‘Padmavati’ to ensure there were no "distortions", saying such pleas were "encouraging" those agitating against the film.
The court said the plea against the release of the period drama was "hopeless and misconceived" and such pleas are "encouraging" people who are agitating against it.

The Public Interest Litigation (PIL) by Akhand Rashtrawadi Party of India, which claims to be a political party, said the committee headed by a retired Delhi High Court Judge should include a Central Board of Film Certification (CBFC) member and ensure that there were no "distortions" of historic facts in respect of Rani Padmavati of Chittorgarh, on whose story the film is based.

The committee should ensure that no sentiments are hurt with the release of the film, the plea said.
The plea also said the CBFC should examine/re-examine the movie's contents with the help of historians or authors with excellent knowledge of historic facts about Rani Padmavati, so that "wrong or fictitious" image of the 14th century queen should not go before the people worldwide and public sentiments are not hurt.

The PIL, filed through lawyer Puneesh Grover, has made the Ministry of Information and Broadcasting, producer Viacom18 Motion Pictures, director-producer Sanjay Leela Bhansali, movie's scriptwriter and the CBFC as respondents.

KATHMANDU, Dec 5: The government has initiated a process to form an expert panel comprising of former diplomats and thematic experts... Read More...

KATHMANDU, April 22: The government has formed a 16-member task force to review the current foreign policy to make it compatible... Read More...