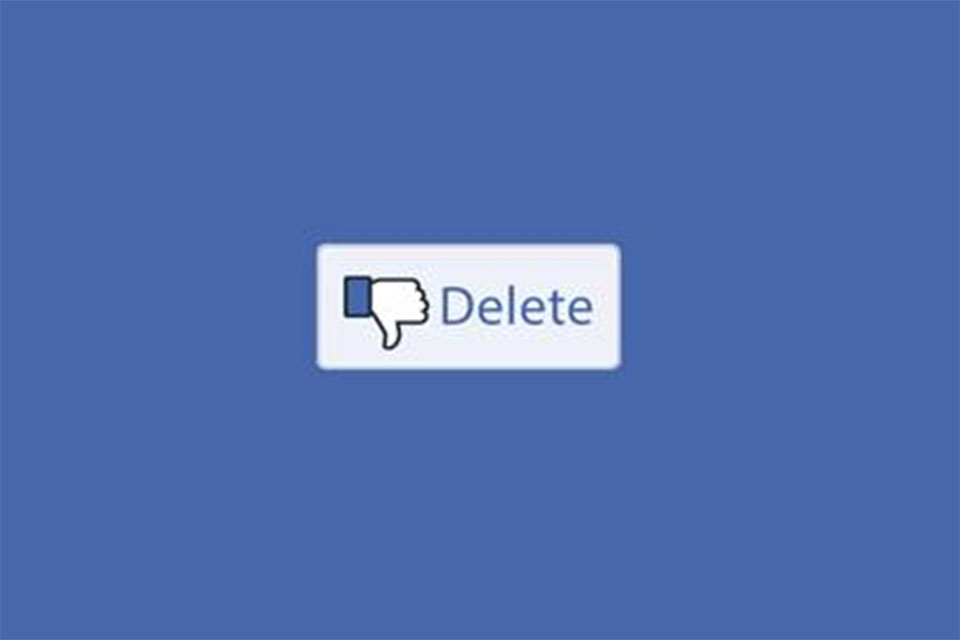 The Delete Facebook movement has been growing but the Cambridge Analytica revelations are unlikely to get many people leaving, and that might be a good thing

As Facebook’s ongoing crisis over the Cambridge Analytica revelations escalates, a chorus of discontented voices, mostly on Twitter, is growing. “#DeleteFacebook,” they murmur, while the really virtuous among us say “If I had a Facebook account I’d delete it, but I don’t, so I can't! ”

Even WhatsApp co-founder Brian Acton, who sold his company to Facebook in 2014 for £11.4 billion, has added his voice to the murmuring masses. “It is time. #deletefacebook,” Acton, who left Facebook last year, wrote in a tweet that has since been retweeted24,000 times.

Facebook has faced numerous controversies in the past, but this one is hitting it hard. In the three days after the revelations its share price slid by nine per cent, wiping almost £35 billion of the company’s valuation, and billions more from Mark Zuckerberg’s personal wealth.

But why is this controversy the one that finally seems to have people reaching for – or at least talking about – the “delete my account” button? Facebook has a long history of failing to disclose and discover wrongdoing on its platform, and is often accused of turning a blind eye while it is abused by people seeking to spread hatred, lies or subvert democracy.

The evidence in the Cambridge Analytica case is pretty damning. In 2014, Cambridge Analytica used personal information taken without authorisation from more than 50 million Facebook users to build a system that profiled US voters. In 2015, Facebook found out that this had happened but didn’t warn users about it. Eventually, in 2016, it did ask the firm that had originally harvested the information, a company called Global Science Research, to delete the data, but Facebook never actually checked GSR’s computers to ensure that it really was deleted.

Shocking though the Cambridge Analytica revelations are, it’s just another example of Facebook failing, or refusing, to stop people abusing its platform. It was only after the US Congress pressed Facebook for details about Russian interference in the 2016 election that the social network revealed a cache of 3,000 advertslinked to the Kremlin and intended to sway voters towards Donald Trump and admitted that as many as 150 million Americans may have been exposed to content from Russian’s Internet Research Agency. The Department of Justice’s indictment against 13 Russians and three companies, released in February, repeatedly details how Russia used Facebook and Instagram to spread divisive adverts around the time of the election.

In the UK, Facebook has been reticent about sharing evidence with a Parliament select committee investigating whether Russia used social media to influence the Brexit vote in the UK. "You have all the information," said Ian Lucas MP during an evidence session in early February. "You won't show it to us." Facebook subsequently wrote to Parliament to say that beyond three Russian-bought adverts, it could find no evidence that Russia used Facebook to interfere with the election.

But are years of dubious practices enough to get people to actually quit Facebook? Aaron Balick, psychoanalyst and author of The Psychodynamics of Social Networking doesn’t think so. “People have kind of known what’s now all over the press and they haven’t left yet, and I don’t think that this is going to push them over the edge because I think the convenience of relating over Facebook outweighs the concerns about privacy,” he says.

In other words, Facebook is already too useful to too many people. “At this stage Facebook has become integrated into our relational lives,” Balick says. “Social media just appeals to those psychological basic drives, to express ourselves and to relate to other people.”

When Zuckerberg finally decided to speak out about Cambridge Analytica he was challenged about the #DeleteFacebook movement. The New York Times directly asked him if he'd seen an impact.

"I don’t think we’ve seen a meaningful number of people act on that, but, you know, it’s not good," Zuckerberg said. "I think it’s a clear signal that this is a major trust issue for people, and I understand that. And whether people delete their app over it or just don’t feel good about using Facebook, that’s a big issue that I think we have a responsibility to rectify"

Balick thinks that while people are aware that they’re giving up their data in order to use Facebook, they don’t necessarily see how this links up to bigger, global stories like the Cambridge Analytica saga. When people use Facebook, they’re engaging on a really local level – talking to friends, sharing photos of dogs, that kind of thing. “On a daily basis they’re just not thinking on a global basis,” he says. “And people make judgements based on local experience rather than global experience.”

Even if people were to leave Facebook, it takes more than deleting your account to completely rid yourself of links to the company. The overall Facebook family of companies is a sprawling web that touches billions of people's lives. Facebook owns Instagram and WhatsApp, as well as the standalone Messenger app. Instagram, which is popular with younger users already turning their backs on Facebook, is edging towards one billion monthly users while Messenger and WhatsApp have already passed the figure. Four out of 2017’s most-downloaded iOS apps are all owned by Facebook.

Simply put, leaving Facebook won’t necessarily lessen that impact that the platform plays in our lives. Facebook has 2.2 billion users globally, and for many of them, the social platform is synonymous with the internet itself. While some of us have the luxury of cutting Facebook out of our lives, for many it is the easiest way to stay in touch and meet new people, organise protests and develop movements.

Away from its platforms, Facebook has its eye on people too. The company uses a mixture of cookies, buttons and plugins on third-party websites to track non-users as they move around the web, letting businesses better target adverts at individuals. Deleting Facebook accounts won't stop the firm being a powerful data-gathering entity.

Facebook isn’t just a corner of the web that we can easily abandon. For billions of people it is the social fabric that ties us together. But we spend too little time thinking about the other bit of Facebook – that vast web of valuable data gathered on and off its platforms that third parties use to try and influence our decisions. Sometimes those decisions are minor – like deciding what pair of shoes to buy - but increasingly, they are decisions that, cumulatively, have a major impact on people's lives, whether they're Facebook users or not.

If Facebook is here to stay – and despite the murmurings of the #DeleteFacebook movement, it looks like it is – then it's time we started asking more questions about that data. About how it's being used and how Facebook is making sure it's not being stolen or abused by malicious actors. Rather than rushing to delete Facbeook, perhaps we should start by really getting a handle on what Facebook is, the good bits and the bad bits, and put pressure on the platform to reform its ways once and for all.

After conquering India and fighting two wars against the Gorkhali Army, the victorious British did not colonize what's now Nepal,... Read More...