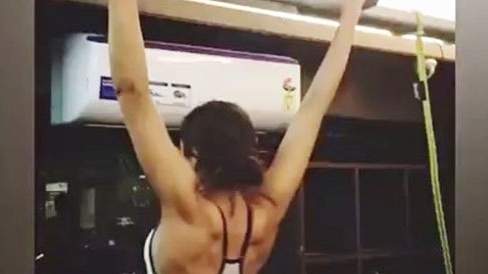 Deepika on Wednesday night took to Instagram to share over a 15-second-long video, which showed her character being described as: "Reckless, fearless, relentless...'XxX: The Return Of Xander Cage."

Deepika will essay the character named Serena Unger in the upcoming international film in which she shares screen space with Hollywood star Vin Diesel.

Ranveer Singh and Deepika Padukone may not have opened up about their rumored relationship as yet but the two often... Read More...