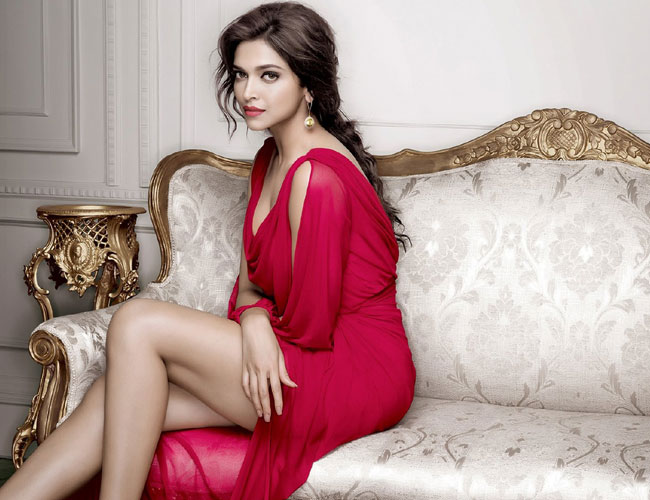 “I do feel welcome. It has been amazing and I am having so much fun being here and doing all of this. It can be intimidating when you tread new territories. But it has been exactly the same,” Deepika told Pinkvilla when she was asked about the welcome she received in Hollywood.

Deepika added that working in the US has been a breath of fresh air for her after Bollywood. Given that she is a popular star in India, it is difficult for her to roam about freely on the streets without being pestered by fans. “It is nice being less recognised in the US. I enjoy it, at least for now.”

After making her international debut opposite Vin Diesel, the Piku star revealed she wants to work with Ryan Gosling as she loved his performance in La La Land, reported USA Today. “There’s so much of that movie that works: the acting, the honesty and the songs. It’s one of those classic love stories that is told in such an interesting manner visually. He’s absolutely brilliant and he’s definitely someone I want to work with,” said Deepika.

Meanwhile, the actor is also shooting for Padmavati opposite Shahid Kapoor and rumoured beau Ranveer Singh. The film releases on November 17, 2017.

Lex Limbu talks about being gay

Lex Limbu, 25, is a popular Nepali blogger and YouTuber. He opened up as being gay and talked about his... Read More...

Adulting? How about being yourself?

There is this ineffable feeling that I get when I listen to songs from my childhood. It could be an... Read More...