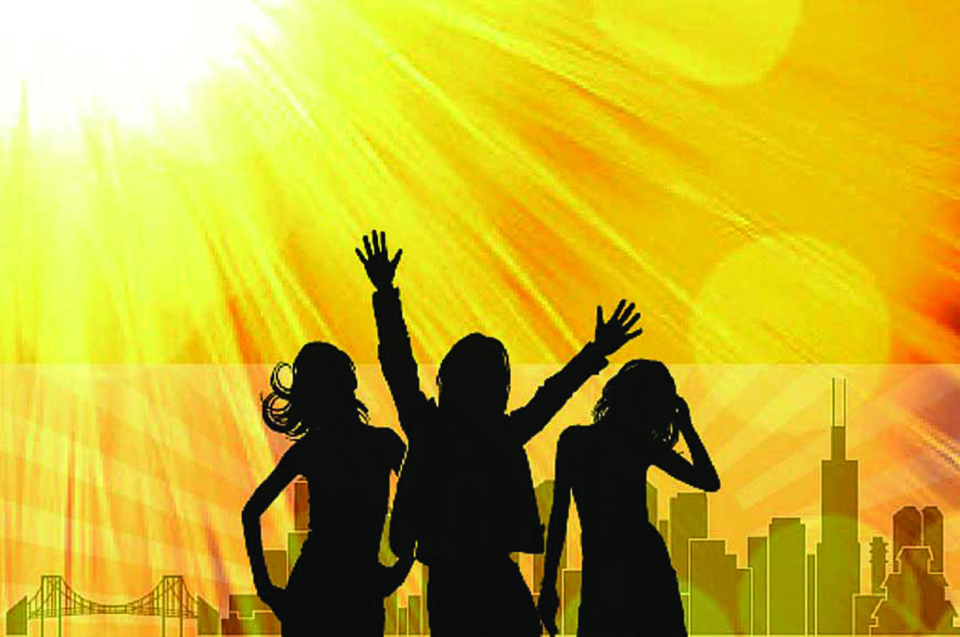 Nepali women are fighting against all odds and breaking all forms of social barriers. It is unfair to portray them as weak and dependent

Nepal is under male control. Formal mode of employment is dominated by males. The state takes women as passive and weak objects. Nepali (third world) women are passive objects who need to be lifted up. These are some of the stereotypes created and spread about Nepali women home and abroad.

This article deconstructs such stereotypes and argues that they have remained active throughout the history. In doing so, the article takes the cases of women’s movement, Maoist movement, women’s outmigration and women’s participation in informal economy.

Nepali women fought bravely alongside males against the British troops during the Anglo-Nepal war of 1814. During the autocratic Rana regime (1846-1951) Yogmaya Neupane (1860-1941), an ascetic woman, demanded the rulers to outlaw social evils such as child marriage, caste discrimination and widowhood. And she was not influenced by any international movements. Her demands were the outcome of her consciousness heightened by personal experiences and observations of her society. Though her demands were not immediately addressed, Nepali women continued fighting for the freedom of their country from autocratic regimes and also for their rights.

The first women’s organization called Mahila Samiti established in 1917 in Tarai was active against veil system in the region. Many women’s organizations came into being in 1940s to revolt against the Rana regime. Some of those women were Divya Koirala, Sahana Pradhan, Mangala Devi Singh and Rewanta Kumari Acharya. Nepali women also actively participated in the 1990’s movement against Panchayat system. Women activists like Janaki Devi Yadav, Muneshwori Yadav, Sonawati Yadav, Gyan Shova Bajracharya and Pampha Khadgi, among others, lost their lives during the movement.

We have unique organizations of women like aama samuha or mother’s groups. Once active mostly in rural parts of the country, these are self-organized groups of women who help each other. It is said that the mother’s groups originated from eastern Nepal where the males from certain ethnic communities went to join the British or the Indian army. Hence, the women from such families formed groups to help themselves in the absence of their males. Mother’s groups fought against social ills like wife beatings and gambling by males. They were also active in constructing rest places or foot trails in the community.

Educated women activists have been constantly fighting for their rights through legal amendments. As a result, many discriminatory laws have been amended and made gender-friendly. Today a daughter has the right to ancestral property, a mother can transfer citizenship to her children and marital rape is a criminal offense. Yes, these provisions have not been properly implemented and not all women have benefitted but all these are the outcomes of advocacy by women for equality. And they have paved the way for a more egalitarian society.

The restoration of democracy in 1990 did not deliver much on equality and dignity of women. They continued to be discriminated on several fronts. But thanks to adult literacy classes by NGOs, Nepali women were educated on concepts such as male oppression and equality. This made them aware about their status in the society.

The Maoist Movement (1996-2006) greatly contributed to raising awareness among women. A number of women actively participated in the revolution. Researches show Maoist militia comprised 30 to 40 percent of women. During the revolution they wielded guns and commanded troops. On the other hand, those women who had lost their husbands to the revolution or those whose husbands had migrated to escape the insurgency handled the family responsibilities back home perfectly well.

The insurgency resulted in many young widows. These women challenged the social rules of refraining from colors and merriments. They no more confined themselves to wearing white sari but started wearing red clothes.

Nepali women started migrating independently for work in the Middle East countries along with the fall of carpet industries as early as in the 1990s.  Breaking the prevailing norms, these women became the bread winners by working in the faraway lands.

The state has not been supportive of women’s migration. It is argued that women are vulnerable to exploitation in the alien lands. They have a point, for women have been abused physically, sexually and emotionally in the foreign countries. But women are still taking up the challenges. They have been pursuing their dreams of working and becoming the bread winners. Today, we also have skilled women working abroad as nurses and beauticians. They have challenged the stereotype that women should be confined to homes and do domestic chores.

We find them in cell phone repair, computer repair, bicycle, rickshaw and motorbike repair, plumbing, and security related works, which in the past were considered as absolute male domains. Increasingly, Nepali women are fighting against all odds and breaking all forms of social barriers. It is unfair to portray them as weak, dependent and under the mercy of men.

The author is a PhD student at Graduate School of Global Studies, Doshsiha University, Kyoto, Japan