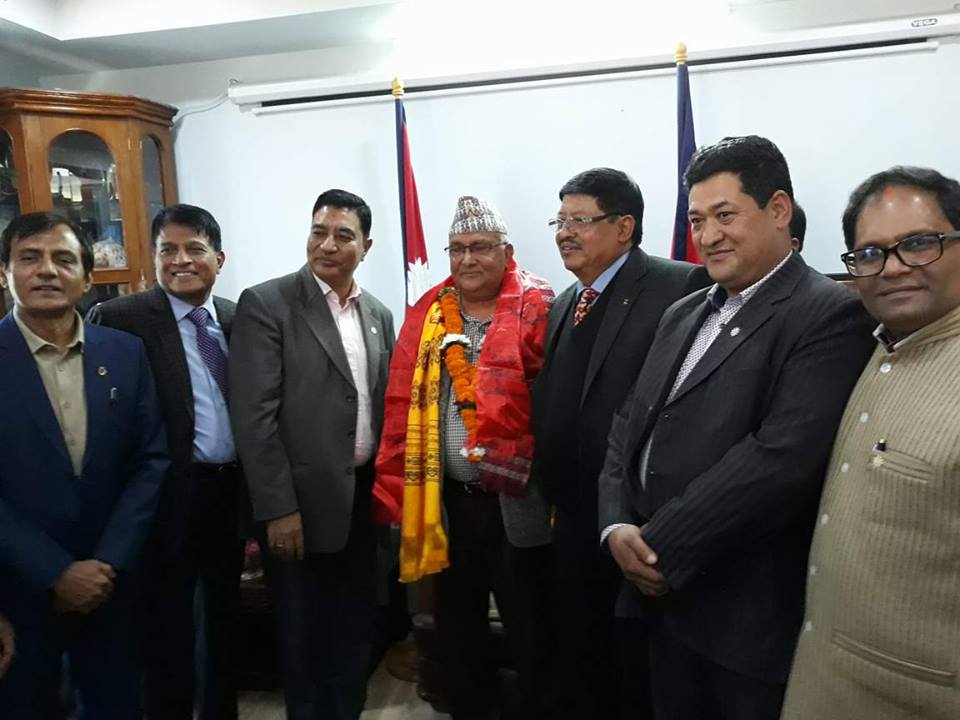 The party, which stamped its authority in the district by defeating CPN-UML of the left alliance in 2013’s Constituent Assembly elections, should have won this time as well. Yet, Ramesh Lekhak, NP Saud and Dewan Singh Bista of Nepali Congress were defeated by the candidates of Left Alliance from marginal (67) to maximum (8,000) vote difference.

Following the Comprehensive Peace Accord signed between the then Maoists and the Seven Party Alliance in 2007, the first Constituent Assembly election took place in 2008. With heightened expectations from Maoists, a new political force which was still a virgin in politics, people voted immensely across the country, including Kanchanpur. The CPN-Maoists won 229 seats in the first CA. Nepali Congress and CPN-UML became second and third largest force respectively in the country.

Percentage of invalid votes is 5.18 across the country

The SAFF Championship Football competition will be held next year in Bangladesh. It will take place in Dhaka from September 4 to 15, the All Nepal Football Association (ANFA) said. The championship is organized by the South Asian Football Federation (SAFF). The national teams of the countries in the South Asia region take part in the championship held every two years.

Palestinian president says no role for US in peace process

The Palestinian president said Wednesday his people will not accept any role for the United States in the Mideast peace process “from now on,” following President Donald Trump’s recognition of Jerusalem as the capital of Israel.

Mahmoud Abbas spoke at a gathering of heads of state and top officials from Islamic nations at a summit in Turkey that is expected to forge a unified Muslim world’s stance against Trump’s move.

Nepal Electricity Authority (NEA) has clarified that there would be no load-shedding except the technical problem. The NEA made this... Read More...