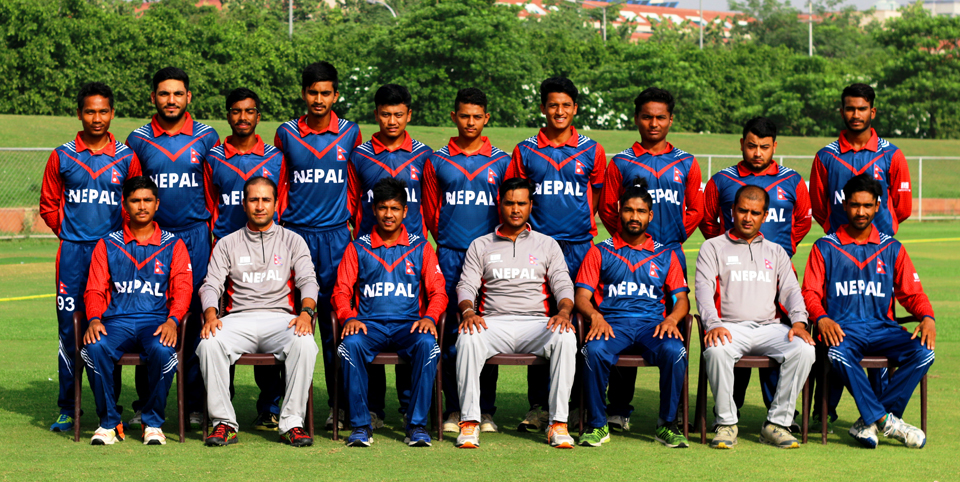 Nepal’s largest wind-solar hybrid power system was switched on today in the Hariharpurgadi village of Sindhuli district. This is financed by a project supported by the Asian Development Bank (ADB). The project, now providing electricity services to 83 rural households, has installed 20 kilowatts wind turbines complemented by 15 kilowatt-peak of solar photovoltaic panels.

British universities have fought off prestigious US rivals to take the top two spots in the world for the first time, according to Times Higher Education (THE). The University of Oxford came in at number one for the second year in a row while Cambridge jumped three places to take number two.

Bodies of three more persons, who went missing in Trishuli river on November 29, have been found. Out of seven missing people, bodies of four have been found so far. Kopila Pokharel of Gaidakot-3, Humkala Rahu Magar and Shankar Kunwar of Arghakhachi are still missing.

District headquarters of Saptari yet to attain ODF status

Rajbiraj has earned the reputation of a city with well-managed settlements. However, despite numerous efforts of the municipality as well as various governmental and non-governmental organizations, the district headquarters of Saptari is yet to be declared Open Defecation Free (ODF) zone.

Resham Lal Chaudhary, the Rastriya Janata Party Nepal ( RJPN) candidate for the House of Representatives election from the Kailali-1 has won the election with 34,341 votes to his favor. Chaudhary is the accused in the Kailali violence that took place two years ago.

Nepal defeated Hong Kong by four wickets in today's match of ACC U-19 Eastern Region Cricket Competition held at Terdthai Cricket Ground, Thailand. Hong Kong had put forth the target of 83 runs before Nepal by losing nine wickets in the determined 35 overs.

As many as 11  people including Nepali Congress candidate Gagan Thapa have been injured in a bomb attack at Budhanilkantha... Read More...