Death toll rises to 8 in Darjeeling 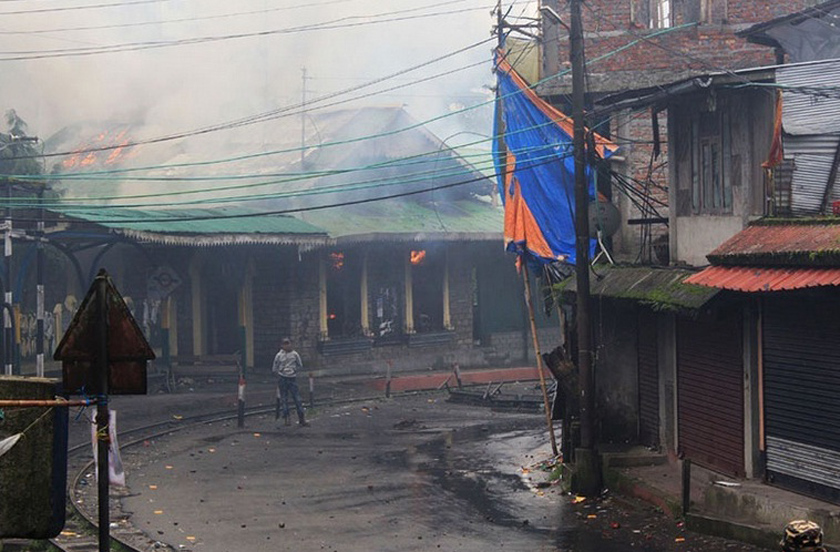 ILAM, July 11: One person has succumbed to injuries in Darjeeling on Tuesday. Ashok Tamang, 36, who sustained bullet injury fired by the police on July 8, died while receiving treatment in Sikkim.

Following this, the total number of death toll has reached to eight. He was referred to Sikkim hospital as his treatment was not possible at Darjeeling district hospital, said Binita Roka, spokesperson of Gorkha Janamukti Morcha (GJM). He had received gunshot in his abdomen.

Three people were killed during the latest clash on Saturday to protest the death of one person on Friday night during the clash between the local supporters of Gorkhaland and the police.

Earlier, three people were killed on June 17 during the scuffle between the security force and locals of the hilly city.

Since June 8, GJM has been running Gorkhaland Movement in West Bengal demanding for separate Gorkhaland state.

QUEBEC, July 7: Quebec health officials say there are now at least 54 reported deaths that have been linked to... Read More...

RAUTAHAT, Jan 18: With the death of three more people including a newborn in Rautahat, the toll of people dying of... Read More...

SRINAGAR, India, Jan 27:  The Indian army says the death toll from an avalanche has risen to 14 as the... Read More...