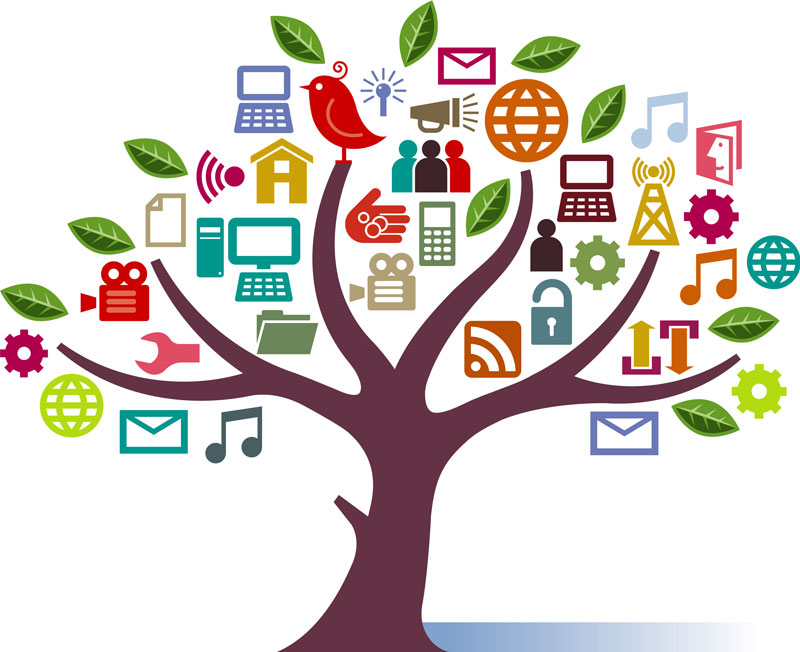 Despite surveys suggesting low trust in social media, audiences engage more with Facebook and Twitter rants than a serious piece of journalism
The audience or users are often wheedled by the press into fancying they are important actors of our democracy and yet they remain among the least understood component in our discussions of media’s public functions. This necessitates a closer look not only in terms of the usual market logic but more importantly in terms of their civic attitudes and roles at a time when new media are key drivers of our socio-cultural transformation, even at the individual level.

The varied roles of end-users of media today also contribute to the complexity of our media ecology. The customary “dear reader” often overlaps with the viewer, the audience, the consumer, the user, or even the prosumer (producer and consumer). Traditionally, reading was largely an act of inference and absorption. Today’s audience is often at once an observer and an actor, a user and a producer.

For me as a young person, the line between audienceship and authorship was not that blurred. It was always someone else who did the writing or producing. My task was to simply infer and to conform to the text, always sacred, unalterable, fixed and carved in stone. I first saw a newspaper when I was around 8 years old. I was in my classroom one afternoon in my school in northeast India when our headmaster burst in, with a set of vertically printed papers in hand and almost shouting out that an ethnic Nepali police officer was killed in the area.

The headmaster had us read parts of the news story. I don’t remember the narrative much except that one of our own had been shot by a tribal insurgent. As a reader, what struck me was the unusual shape of the newspaper, its many columns (who knew they called the space between them the gutter!), and its rather difficult language. Yes, we did have a radio at home, but I hardly understood the news; the radio was there only for background music.

It was only later that I learned to decode the news the hard way, by practice and in the university. It is the source of whatever sense of detachment I have been able to maintain as a reader and as a writer, and of my yearning for facts and contexts, of my indulgence in varied forms of writings, including technical texts, and of my tricks in narration, synthesis and mechanics of language.

And yet, I often feel inadequate because of that gap in my formative age. After all, media turned out to be such a big part of my life (our lives) in the future that is now. Today, a good reader does more than just read. The interactive gadgets force us to read as well as to navigate and to respond simultaneously and instantly.

For centuries, reading was an elite privilege, and the scant social history of audienceship limits knowledge about the habits, attitudes and values of our early readers. But we know that before the turn of the century, a handful of people in Kathmandu received newspapers from India. Some oral histories confirm that literate people were highly sought after by the wealthy but illiterate newspaper subscribers to read the news out loud for them in their homes. For others, peepal bot and the commons served as ritual reading spots. These occasions offered opportunity to exchange ideas and improve news literacy.

The launch of Gorkhapatra in 1901 gradually opened the door to wider reader participation beyond ritual reading. By the mid-century, the newspaper was publishing a regular full-page column with readers’ letters on non-political issues. Nandanhari Adhikari’s Sampadaklai Chithi (“Letters to the Editor”), published years ago and Mati Prasad Dhakal’s Ma Kina Chithi Lekhchhu? (“Why Do I Write Letters?”) released last year serve as case studies of active media feedback by readers in the contemporary context. These are compilations of actual letters published in two of the country’s major newspapers. Dhakal writes in an article that the volume of letters in large newspapers has only increased. In contrast, smaller and obscure publications occasionally publish bogus letters, a routine practice in the past.

And audience participation in digital platforms, measured in terms of number of clicks and comments, also looks robust, as also evidenced by our netizens’ passion for online voting. They have helped our men and women win some major international awards. However, it is difficult to say if the quality and breath of feedback on online news content is bringing any victory to Nepali journalism or elevating our readers.

With the advent of democracy, partisan newspapers and official organs, broadcast channels included, helped breed ideologically inclined political news junkies. They included many readers who, for their addictive diet of news, depended even on borrowed newspapers that helped to confirm their own biases. More access and exposure to news meant that some were able to see the difference between propaganda and facts.
Today, the readers’ media allegiance has become as splintered as our polarized pluralist media. Numbers aside, the issue is: are the media users potent enough in their democratic role as discerning citizens?

For a transitional media, the Nepali readership is still in the making. Because most of our media are generalist covering more or less the same issues, the picture of our readers, however, is simplistic in popular perception: a feckless mass always hungry for fluff, conflict and drama, political or otherwise. But that is reductionist and far from the truth.

Demographic categories can be useful here, but for a deeper understanding, what we need are typologies based on values and attitudes of readers.

The first generation news consumers were mostly political junkies in the garb of elite readers. This generation comprises of more specialty nerds and geeks than ever before, even though the main staple of news continues to be politics. Another problem is that readers remain largely isolated from one another and efforts to interact, learn together and organize are rare. While there are active listeners’ clubs on the radio front, surprisingly we hardly hear about readers’ club for print and other outlets. News establishments have also done little besides printing letters to the editor and enabling online comments.

Print requires deep involvement. Nepali audiences have often been chided for their poor reading habits, and for not being discerning enough and demanding enough. If a reader cannot distinguish a feature story from an opinion piece or an advertorial, their appreciation of a piece could very well be misguided. Unaware that professional values such as protecting journalistic sources are uncompromisable, it is easy for a reader to demand its disclosure over some ethical question.

We often hear rallying cries for journalistic integrity and quality and rightly so.

Hurling insults or praises is not enough for today’s media users and audiences. In their access to technology and communication channels, they are not much different from journalists. They can contribute much by way of information verification and perhaps more importantly, by suggesting tools and techniques to access quality, reliable information.

It all comes down to how to get things done together. That is when media outlets will begin to take their readers seriously, hopefully.

After gaining millions of young readers for her “Divergent” fantasy series, Veronica Roth decided she and her characters were ready... Read More...

Infographics: Which Countries Read the News the Most

According to the Reuters Institute Digital News Monitor, Australians are among the least avid readers of news sources in the... Read More...

KATHMANDU, June 1: Bollywood movie ‘Dear Maya’ will not be released in Nepal. The movie, seen as comeback of Manisha... Read More...