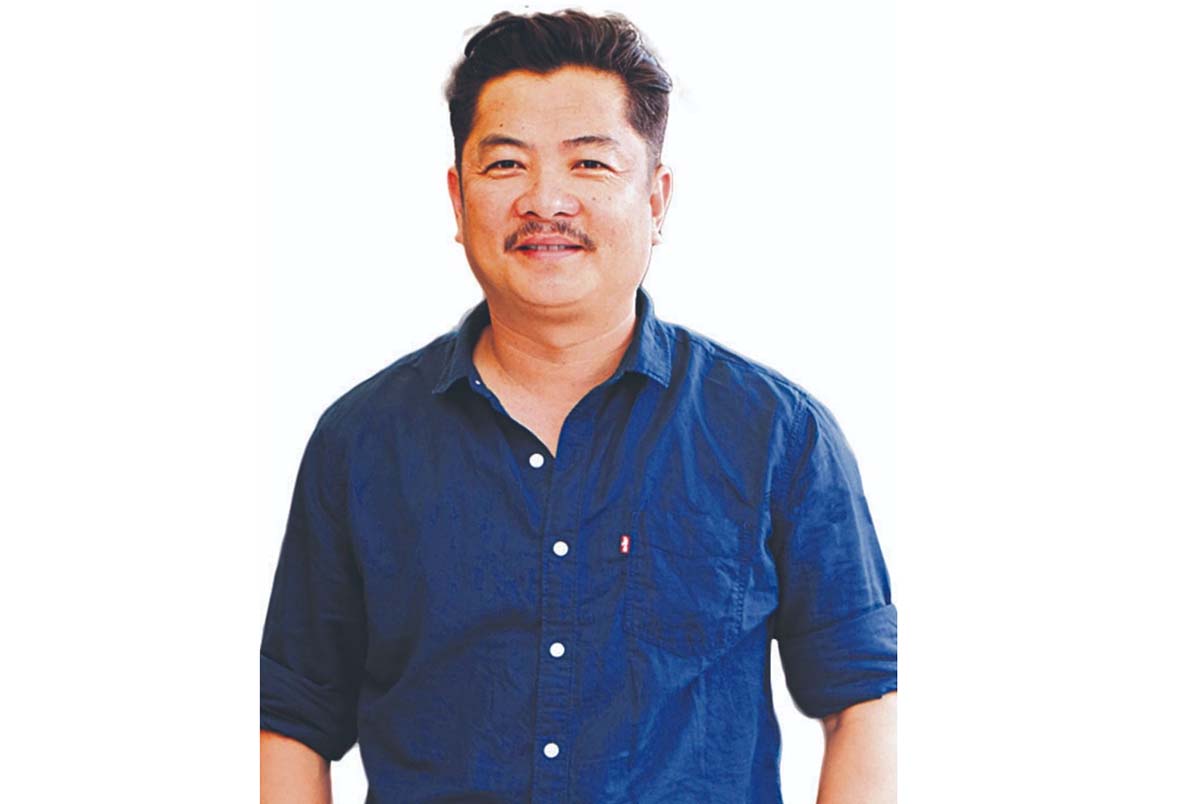 PANCHTHAR, Sept 19: Red Panda Network (RPN) has appointed a Nepali movie superstar Dayahyang Rai as the Red Panda Conservation Ambassador for the next one year. This is aimed at raising awareness against poaching and killing of this shy species found in rare numbers in the world.

"We are extremely pleased to work with one of the topmost actors in the country for the conservation of red panda. We are pretty sure that this association will be impactful in terms of conserving the endangered species," the statement quoted Director of the Network Ang Furi Sherpa as saying.

Red pandas thrive only in high altitude lands. Nepal is considered one of the few habitats of the red panda which has been enlisted as the endangered species by the World Wildlife Fund (WWF).  According to WWF, there are not more than 10,000 mature individuals of this species worldwide and the number is sharply declining due to various reasons including the loss of their habitats and poaching.

The network has been carrying out a red panda conservation campaign in 10 different districts of Nepal including Panchthar, Taplejung, Rukum, Rolpa, Jajarkot, Dolpa and Jumla. Local communities and organizations have been working hand in hand for the purpose.

In Nepal, the local name of red panda is habre. While poachers and land mafias are always a threat to such tiny creatures, they are also highly vulnerable to climate change. It is believed that there are around 1,000 red pandas in Nepal alone.

KATHMANDU, May 6: A senior leader of the CPN-UML, Madhav Kumar Nepal has called on President Bidya Devi Bhandari. ... Read More...

COVID-19 in Nepal: Not only infection number, but also recovery number is on the rise

KATHMANDU, May 6: Nepal has been witnessing a massive surge in new coronavirus cases as the second wave of the infectious... Read More...

KATHMANDU, May 6: Nepal confirmed the highest single-day count of coronavirus cases on Thursday. According to the health ministry, 9,070... Read More...