David Beckham reveals secret to his and Victoria's marriage 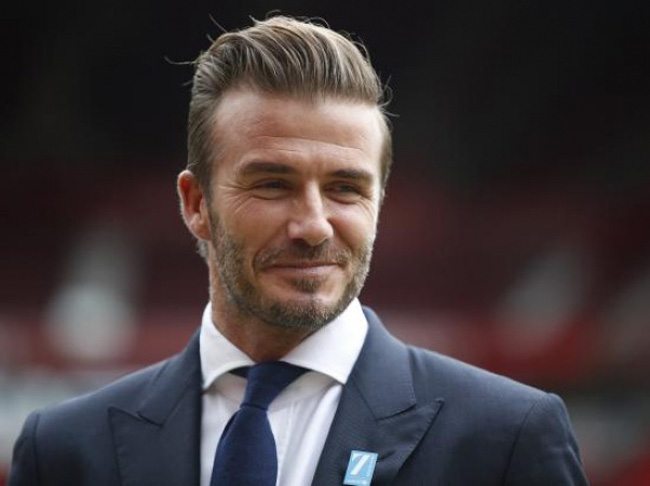 Retired English football star David Beckham says the secret to his and singer-turned-designer Victoria's marriage is being able to work through the tough times.

David, who married the former Spice Girl in 1999, explained that their union works due to their strong moral backgrounds, as well as their ability to discuss any 'mistakes'.

He said: "We've got strong parents. We were brought up with the right values. Of course you make mistakes over the years, and we all know marriage is difficult at times but it's about working through it."

David added: "Whenever we've come up against tough times, we know each other better than anyone knows us, so we talk."

The pair met at a Manchester United game in 1997, and got married at Luttrellstown Castle in Ireland. They have four children together - Brooklyn, 17, Romeo, 14, Cruz, eleven and five-year-old Harper.

Often, it's claimed that David and Victoria are together as the family makes for a 'brand'.

Talking about this, David said: "We stay together because we love each other, and because we have four wonderful children."