Dassanayake to be back in Nepal as Bhairahawa Gladiators coach 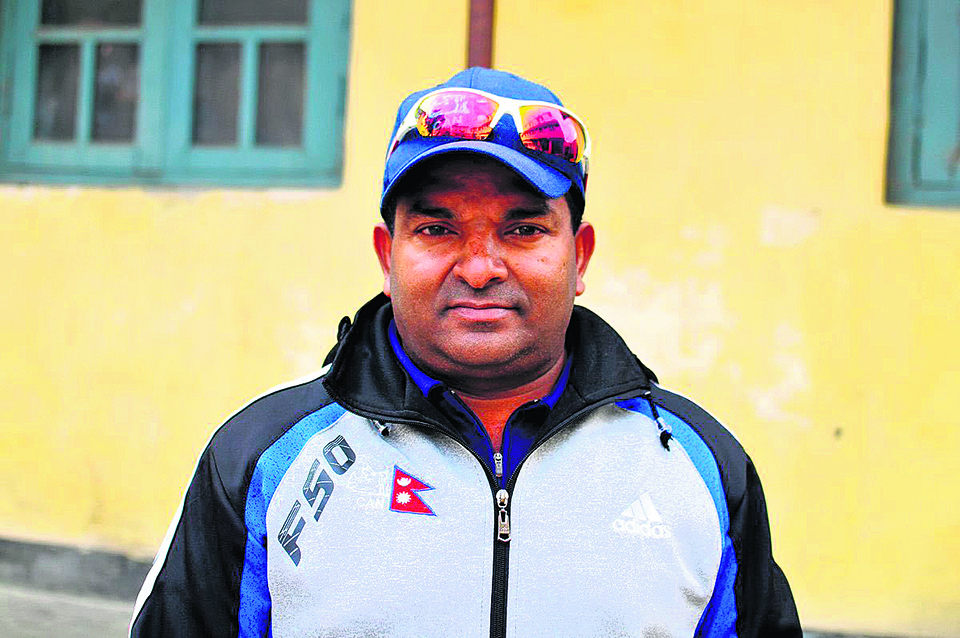 KATHMANDU, Sept 4: Nepal’s successful coach Pubudu Dassanyake has been appointed as the head coach of Bhairahawa Gladiators for the upcoming season of Everest Premier League (EPL) in Kathmandu on Tuesday.

The Sri Lankan cricketer is excited and thankful for being able to visit Nepal after his departure at the end of 2015.

“I am really excited. Nepal has always been very close to my heart and I am thankful for this opportunity to be back here and contribute to Nepali cricket in whichever way I can,” said Sri Lankan Test player Dassanayake.

Dassanayake stepped down as Nepal coach, citing personal reasons, ending his four year tenure in the role which was renewed by the Ministry of Youth and Sports for six months before eventually ending his guardianship of Nepali cricket.

The government had hired Dassanayake at its own expense after his contract expired on July 15, 2015. The Cricket Association of Nepal (CAN), which is now suspended, had said it was not in the position to afford him.

His biggest achievement with Nepali team came when it qualified for the 2014 ICC World Twenty20 held in Bangladesh. He is further credited for helping Nepal climb the ICC World Cricket League divisions and reach the T20 World Cup.

The players had labeled him as a ‘father-figure’ of Nepal cricket during his heydays.
The Gladiators owner Aditya Sanghai expressed his satisfaction upon hiring the former international wicket-keeper and batsman for one year.

“We are honored to have such a legendary figure as our head coach. I’m sure that his presence will help nurture our talents in a manner that will later further strengthen the national team as well,” said Sanghai.

Captain of Gladiators Sharad Vesawkar expressed his excitement to work with Dassanayake, who according to him had played a key role, to transform Nepali cricket.

“His appointment as the head coach of the national team proved to be the turning point in Nepali cricket’s history. I’m delighted that a legend who has contributed so much to Nepali cricket and helped groom so many Nepali cricketers like me is going to be a part of our side this season,” said Vesawakar.

He is also upbeat about winning the trophy in the 2020 edition, along with Dassanakaye. His team had finished as runner-up to Biratnagar Warriors and Lalitpur Patriots in first two seasons respectively.

Dassanayake had abruptly resigned after three years in the United States (US) head coach role following a dispute with the board. He had taken the US from World Cricket League Division 4 in November 2016 to ODI status in April after USA secured a top-four finish at WCL Division 2 in Namibia.

Gladiators’ officials also stated that preparations are in full swing and the management is currently planning on signing deals with foreign players, coaching staff and sponsorship acquisitions.