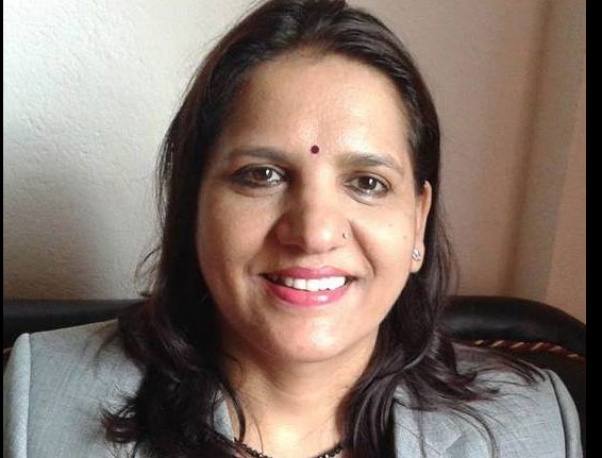 KATHMANDU, Dec 4: Just four days before the second phase elections of the federal and provincial elections, CPN (Maoist Center) Chairman Pushpa Kamal Dahal on Sunday signed an agreement with the victims of the infamous Badarmude massacre in violation of the election code of conduct. As per the agreement, the families of the deceased and injured would be provided employment or allowances on need basis and a memorial will be constructed in 2/5 acre of land.

How do you opine the agreement with the families of victims of Badarmude?

This is extremely wrong and is against human rights. With elections days ahead, Pushpa Kamal Dahal has tried to buy voters. We are extremely concerned. Dahal’s agreement questions fair trail and investigation of the Truth and Reconciliation Commission. This agreement can also influence the justice process.

Political party, election and war crime are different things. However, Dahal has tried to get away with the war crimes and TRC’s investigation by making it an election agenda.

But could it be because families of victims have lost hope?

During investigation, there are ups and downs. But we’ve been working hard to ensure that those guilty are punished by the law and the families get justice. Dahal wriggled into the incident in disguise of election agenda and promised compensation, allowance, and employment to the families.  The Election Commission must also be concerned with the agreement.

What does the TRC want?

By stepping in the government’s investigation process and trying to silence the incident by luring the families, Dahal has taken law in his hands and challenged the country’s justice system. This is utterly wrong.

It is important for all to understand that the Bandarmude incident must be seen objectively. It is between former Maoist guerilla and the victims. Not between political parties and citizens.