KATHMANDU, Jan 13: Chairperson of the Dahal-Nepal faction of the Nepal Communist Party (NCP), Pushpa Kamal Dahal, has accused Prime Minister KP Sharma Oli of dissolving the House of Representatives and bringing vertical split in the ruling party at the behest of India.

Addressing leaders and cadres of his faction at the Nepal Academy Hall in the capital on Wednesday, Dahal, who is also the former prime minister, said "ordinary people have clearly understood that Oli dissolved the parliament at the behest of India." Dahal also accused Prime Minister Oli of taking wrong advice from external forces. 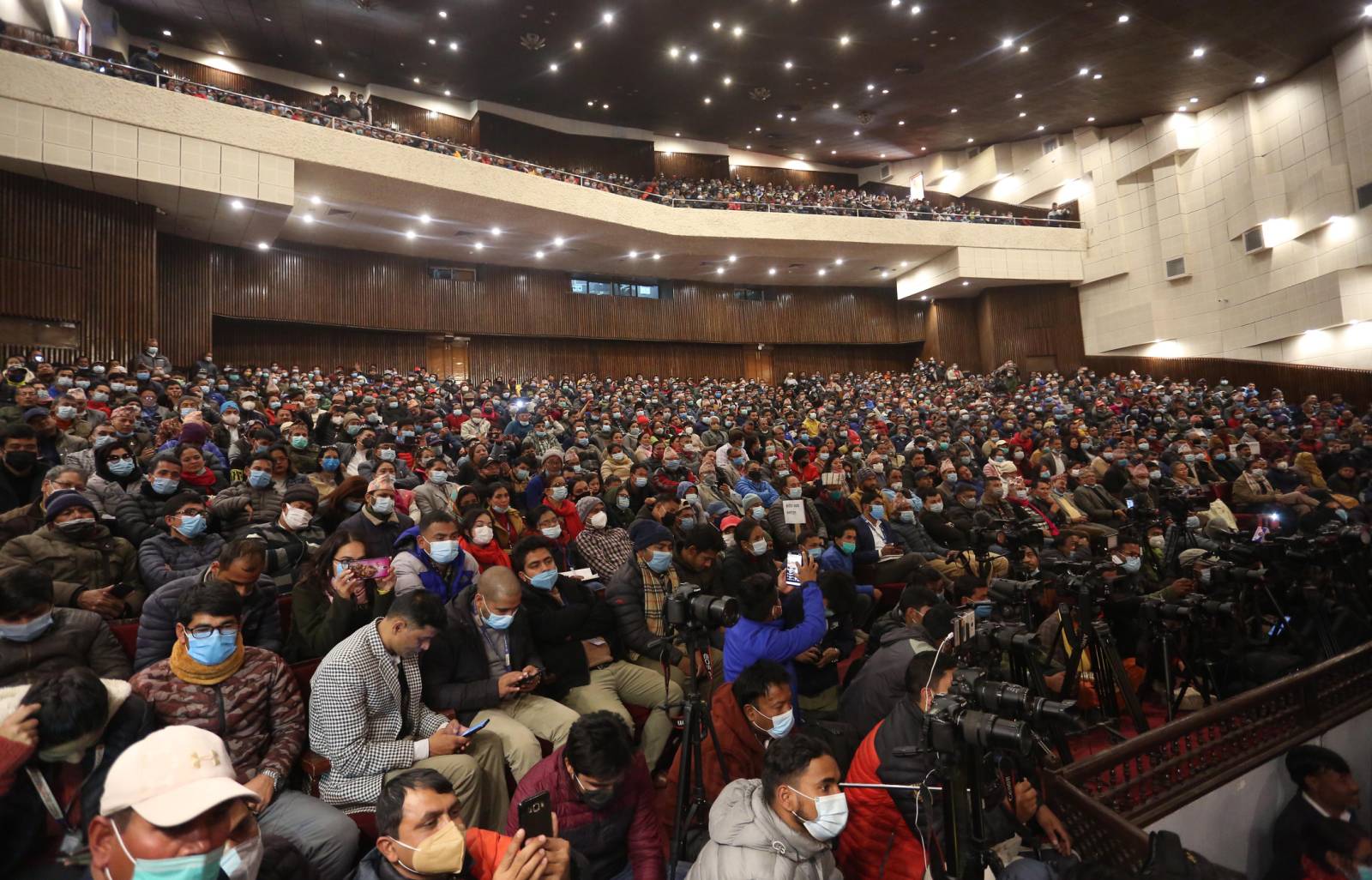 Referring to Prime Minister Oli's allegations against some key leaders in the ruling NCP that they were hatching conspiracy to oust him from power at the behest of India, Dahal said that they did not force Oli to resign simply because it would have given a message that Oli's statement was true. "Now, common people's reading is that the dissolution of parliament and subsequent vertical split in the party were done by the prime minister at the guidance of India. What do you say Oliji?” he asked.

“I am not saying something against India but we know that Prime Minister Oli held a clandestine meeting with someone else from India [Samant Goel, the chief of India's external intelligence agency, who visited Nepal in October last year] at Baluwatar for three hours," he further said.

While accusing PM Oli of plunging the country into a deep political quagmire by abruptly dissolving the parliament, Dahal termed Prime Minister Oli's recent interview with Zee News a farce.  "Today, it has been revealed that Zee News was here on its mission to change the name of Sagarmatha (Mt. Everest). The prime minister's interview on the same TV channel a day before was nothing more than a drama," he added.