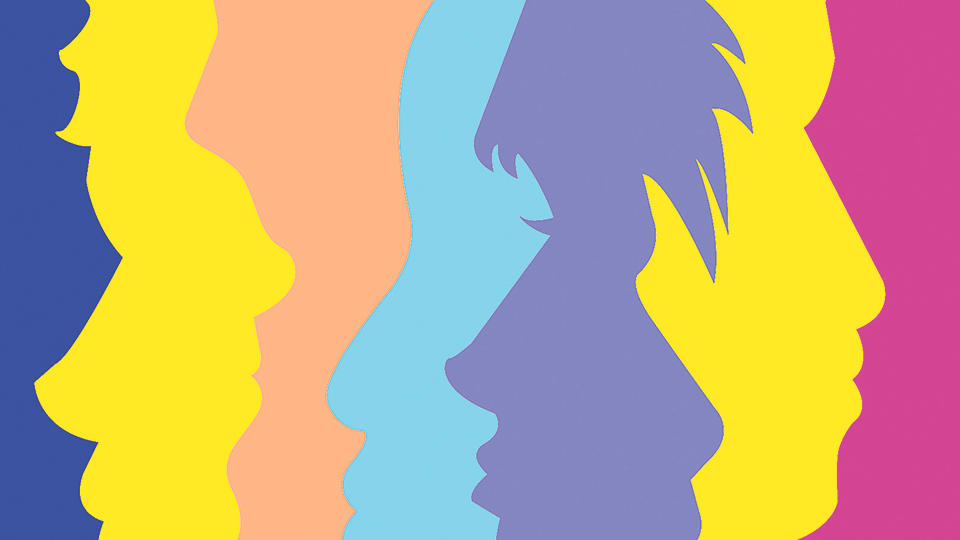 Caste system in Nepal, among other impositions, is one example of how a rudimentary form of thinking that entails divide and conquer subsequently took form of a discriminatory tradition

A year before Parasite, an American biographical comedy-drama directed by Peter Farrelly won the Academy awards for best picture. The movie follows the concert tour by the distinguished African American pianist and a jazz composer, Don Shirley, through the deep south sometime in 1962. To put this date in perspective, this was before Martin’s Luther King’s iconic “I Have a Dream” speech and the Civil Rights Act of 1964 which outlawed discrimination.

The title of the movie The Green Book comes from the guidebook by Hugo Green which was meant for African American people so that they could travel safely around New York and, eventually over time, the entire country. This book took into account the racial discrimination the people of color had to face—from being denied food and lodging to being arrested for no proper reason and presented a list of hotels, service stations, restaurants and other establishments that were African-American friendly.

Because the black community were historically disenfranchised in almost every aspect of life, opportunities to excel in any field were hard to come by. One would assume that the greater the obstacles, the greater would be the glory. But instead of finding himself basking in the warmth of his success, Don Shirley found himself suffocating in isolation. Such can be the nature of discrimination that even after transcending the barriers of injustice, one can find themselves fettered to the dark shadows of the draconic past.

Deep-rooted bias
A superficial look at world history gives us an idea of how prevalent this culture of oppressing a certain faction, usually the ones in the minority, was, and in some parts, still is. Although the form of discrimination and the demographic profile of the oppressed might vary, the deprivation of basic human rights and the humiliation that is or was inflicted upon them, quite uniformly, impels these communities into alienation. This is something that even our country is guilty of.

While the explicit act of such transgressions themselves has been on a decline, the cumulative effects of these injustices of the past still tear at the social fabric of the present.

Depriving people from a certain caste, creed or gender the access to fundamental tools of self-development like education, health care access, job opportunities etc serves as a definitive full stop to their progression across generations. Take, for instance, an individual belonging to a caste that the society, against all reasons, deems to be on the lower end of the make-believe ethnic hierarchy. Without the access to aforementioned tools for self-development, it becomes extremely difficult for the individual to improve their socio-economic condition which most likely borders around poverty to begin with.

The effects of such deprivation are then not just limited to the individual. When starting from a point of disadvantage, the people directly reliant on that individual, especially their children, won’t have access to the proper resources at the right age to propel them toward a better future. Current investments, especially the ones that aid in education, tend to have a positive relationship with future income. But when people are fighting hard to make ends meet, investment becomes a luxury they simply cannot afford. And just like that, people from disadvantaged communities fall into a spiral of what is known as the poverty trap. In order to break out of the spiral, government intervention in the form of providing public services (provision of health care, education etc) becomes imperative. Only when the necessities are taken care of, can people think about investments. Now say, for instance, that the individual we were talking about somehow does manage to climb out of the poverty trap. Had it been a mono-ethnic society, perhaps the issue of discrimination would no longer continue to haunt the future of the individual who would have appeared to leave the cause of the disparity behind in the past. But when considering a society with diversity, economic status is not the only cause for prejudice. Discriminatory practices have been ingrained into our society for so long that they have managed to live beyond legal prohibition disguised in the form of stereotypes and culture.

Stereotype threat
The journal article by Prakash Upadhyay titled Ethnicity, Stereotype and Ethnic Movements in Nepal provides a glimpse into the ethnic stratification in our society and points out some interesting observations. He finds that stereotypes held toward ethnic communities tend to be negative and prejudicial, and that these stereotypes at hand affect students because of the phenomena known as the ‘stereotype threat’.

Steele and Aronson refer to the stereotype threat as being at risk of confirming a negative stereotype about one’s social group. This negative stereotype tends to hover over a student’s psyche in the form of inferiority complex and it unravels as pessimism. Not only does this hamper academic performance, it also tends to push individuals toward adopting deviant behaviors. Upadhyay goes on to suggest that the realities of stereotypes might even offer one plausible explanation as to why a significant portion of ethnic and Dalit children remain outside the school system.

A further analysis report on the National Demographic and Health Survey of 2006 revealed that nearly 85 percent of Tarai/Madhes Dalit women were not educated. It goes to show how things are worse for victims of double discrimination (ethnicity and gender).

Despite his success, Don Shirley found himself as a lonely man. Even after making a big leap in terms of his socio-economic conditions, the white people didn’t accept him because of their racial bias. The black community, on the other hand, seemed so distant to him because he had very little in common with them. Sometime in the second half of the movie The Green Book, there is this scene when an emotional Don Shirley, pattered under the rain asks his driver Tony, “If I’m not black enough, and if I’m not white enough.. then what am I?”

This predicament of identity is something that is still voiced by people of color abroad. The caste system in Nepal, among other impositions, is one example of how a rudimentary form of thinking that entails divide and conquer subsequently took form of a discriminatory tradition. Legal prohibition is merely the green light that enables communities to go from alienation to integration. But the journey to get there requires all parties to look beyond demographic distinctions to see each other as members of the same species, walking the same earth, just trying to get a fair shot at life.

Throughout history women have fought and criticized oppression and discrimination via literature showing that they too can be as powerful... Read More...

'Gender-based discrimination for lack of coordination among ministries'

KATHMANDU, Dec 4: Minister for Education, Dhaniram Poudel, has said that gender-based discrimination has been seen for lack of coordination... Read More...