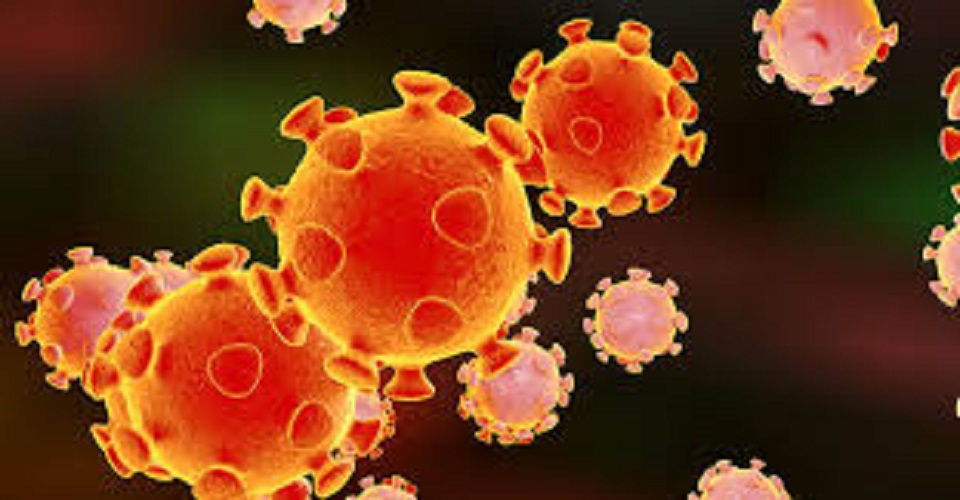 Dr Adhikari, a Nepali scientist based in Australia, is a member secretary of Skill Knowledge and Technology (SK&TT) Department of the NRNA.
news@myrepublica.com

With now almost four months, the corona pandemic has resulted in over 100 thousand deaths. The modeling based on a number of tests and recovery data to date indicates some positive trend of recovery but it has not been very effective. The world focused on isolation measures, developing drugs and vaccines but various other options. Let me talk about those options. Vaccination is an ultimate cure as it helps the body to make an antibody to fight virus attacks. Scientists were able to quickly sequence the genetic materials of COVID-19 as early as in January and manipulate its gene sequence to develop a vaccine. A vaccine developed earlier for corona epidemics—SARS in 2002-04 and Mers in 2012—was never used as the virus was contained. These vaccines are now being trialed against COVID-19 by Novavax company and ready for human trials this spring. A biotech firm Moderna also claims that their vaccine will go for clinical trial soon in Australia. China is also on the race to try its own vaccine for clinical trials. A vaccine needs testing in animals first and then in humans in three-phase trials for approval. Thus it could cost several hundred million dollars.

Another option is the use of therapeutic antiviral drugs. Its mode of action is to inhibit virus replication so that the body's immune system can take control. There is a huge database of antiviral compounds tested against several viruses. The drug such as remdesivir tested (Ebola virus), HIV drugs and other potential twenty thousand antiviral compounds in the pharmaceutical database are now in trials. The regulatory approval time is the same as in the vaccine.

Scientists are currently trialing other drugs such as chloroquine (Malaria) or camostat mesylate (Pancreatic inflammation), Ivermectin anti-parasitic drug and shown to be effective against a broad range of viruses including HIV, Dengue, Influenza, and Zika. The list also includes 24 drugs approved by the Food and Drug Administration to unrelated diseases as cancer, Parkinson’s disease, and hypertension. These drugs are tested to see whether they can kill or block the coronavirus from entering into cells. Even if results are confirmed positive it could take several months to confirm in clinical trials and approval.

Many articles have been published highlighting the importance of the traditional Chinese and Ayurveda, Naturopathic and Homeopathic medicines in the treatment of viruses. There is anecdotal evidence to suggest that these medicinal compounds may help ease the symptoms such as relief in chest congestion, headache, temperature breathing, etc but not validated to cure or boost the immune system. Chinese Journal of Integrative Medicine has published a list of potential herbs supported by the Chinese government and traditional Chinese medicine practitioners for the potential cure and India’s Ministry of Ayurveda, Yoga; Naturopathy, Unani, Siddha and Homeopathy (AYUSH) has also mentioned that coronavirus infections can be prevented from Ayurveda, homeopathy, and Unani treatments. The world scientific community doesn’t believe such proclamations due to a lack of scientific data.

Research supports that nutritional food contains nutrients and micronutrients such as antioxidants, vitamins, and minerals like Zn, Selenium and helps boost the immune function in several ways. They support our immune system by producing more natural killer cells. Vitamin D is also known to destroy pathogens. Taking nutritional food rich is one of the great preventative options backed by scientific data.

Besides nutrient food, other measures such as no smoking, moderate-intensity exercises like brisk walking and enough sleep are considered important to help boost our immune system. Nutritious food combined with other measures is reported to boost the immune system by up to 10 percent.

Despite all options, the urgent need is to test all infected and suspected cases to get the true picture of the pandemic to control its spread. Let’s follow strictly isolation and hygiene measures until such time drugs and vaccines are available as they are not only preventative measures but also an eradication measure.

A Scientist based in Melbourne, Australia, Dr. Adhikari is affiliated with the Skill, Knowledge and Innovation (SKI) Committee of the Non-Resident Nepali Association (NRNA)

The government postponed Secondary Education Examinations (SEE), board exams of grade XI and XII and all university examinations as the... Read More...

What we saw at Teku Hospital (photo feature)

KATHMANDU, May 13: Nepal is being ravaged by the deadlier second wave of the coronavirus disease. Around 10,000 new cases... Read More...

BEIJING, Jan 28: The head of the World Health Organization said on Tuesday he is confident in China’s ability to... Read More...