Cultural Assimilation and the Role of Modern Societies 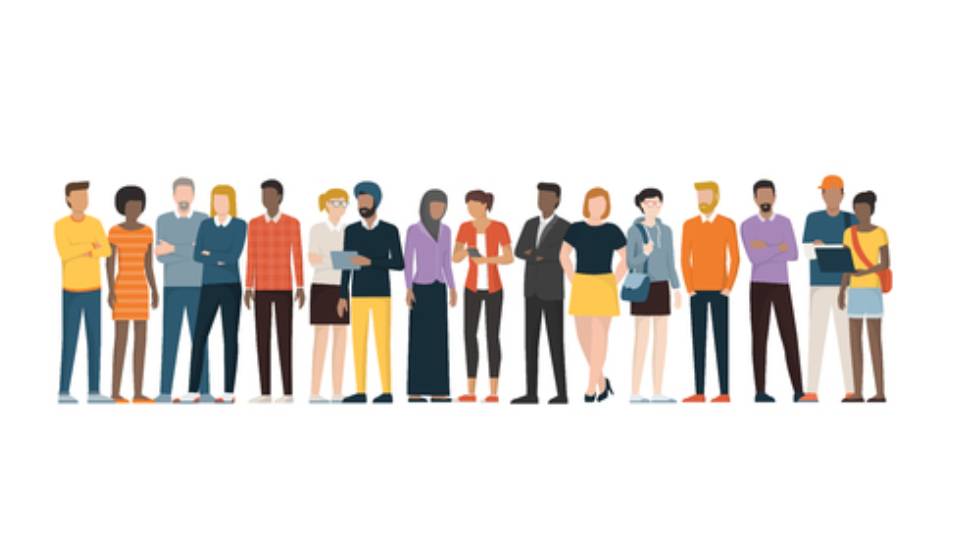 The author is a senior at the Portage Central High School in Michigan, USA
news@myrepublica.com

America is a heterogeneous country, in the sense that it has multiple races as well as ethnicities originating from all over the world. Over the years, however, Americans have manufactured a singular identity prioritizing European culture, especially during holidays like the Fourth of July, Christmas, and other religious festivities and traditions.

Assimilation is the act of multiple minority groups changing their culture or way of life in order to fit in with the majority. Oftentimes, this process leaves the minority group to lose parts of their culture before fully assimilating. This has been a problem all over the world, especially in the Eastern World, since an increase in people assimilating to the modern white-dominated Western European culture can lead to an effective demise of other cultures globally. We have to realize that when people lose their culture, they don’t just lose their identity; they also lose their history, creativity, and connections along with culture.

The question around this issue is ‘why do people even assimilate?’ People assimilate in order to be part of a group and to feel like they belong. The feeling of belonging is important to the extent of it actually ranking on par with the feeling of being loved in Maslow’s Hierarchy of Needs. Dr Christina Lash, from the University of Nevada, Reno, discovered that white European 8th graders were more likely than their non-white peers to see America as multicultural and felt more belonged. Schools have been a place that is notably assimilating different cultures and ethnicities in the United States since the second wave of immigration in which Eastern Europeans arrived between 1820 and 1890. America is a heterogeneous country, in the sense that it has multiple races as well as ethnicities originating from all over the world. Over the years, however, Americans have manufactured a singular identity prioritizing European culture, especially during holidays like the Fourth of July, Christmas, and other religious festivities and traditions. While the spread of this European culture took place during the 20th century, many factors are effectively a part of elevating it into the global culture, especially in our schools and workplaces. People and developing societies feel a need to conform to this global culture, associating them with the ever-expanding Euro-centric beliefs and practices.

To follow the case of the United States specifically, Pew Research Center states that the 1990s witnessed a big boom in immigration to America — 13 million to be exact. Before arriving, the majority of immigrants have not known the extent to which they will have to assimilate once they are in the host country. While they, themselves, undergo massive culture shock and assimilation, their children in particular face a cultural duality — in a different environment, such as school, they are supposed to assimilate, but their parents try to de-assimilate them when at home. This is the classic dilemma of America as a “salad bowl” in which different ingredients form a unified taste by keeping their flavors and identities intact versus a “melting pot” in which the distinct identities are forgotten in the process of forming a new and enticing blend.

The clash of cultural values affects everyone, not just immigrants and their children. Immigrants expect to keep their cultures intact and their kids’ assimilation stresses them as they fear an inability to pass down their cultures. No doubt, many families take pride in the fact that their kids are assimilating to the dominant American culture. But the majority of them feel rather helpless as they watch their children lose connections to their cultural roots, traditions, and heritage.

This cultural assimilation has also penetrated multiple aspects of life globally, ranging from clothing and food to music and cultural practices. In Kathmandu, for example, almost every single street has a The Burger House and Crunchy Fried Chicken as well as an array of shopping malls shelved with assortments of western-style apparels and other consumables. Kathmandu and Nepal are not alone in this newfound freedom in which people throng to get a taste of what the globally-dominant culture has to offer.

The downside has been that this cultural shift and transformation has swept many countries, cultures, and groups altogether. However, there are also reasons for hope that things can move in the right direction. One does not need to shiver in fear, thinking that the reign of assimilation is unstoppable since there are also ways to contain its impacts so that the unique cultures will not melt together like a candle losing its relevance.

The most obvious way to prevent this sweep is to recognize the coexistence of other cultures and not impose one’s beliefs and practices on others. Schools are always the best places to start and adopting academic curricula that prioritize multicultural education is a key step an individual can take as a member of a school, district, state, or nation. Multicultural education asks teachers to build bridges, not barriers, and include diverse contents. By revamping curriculum to include a multicultural perspective, schools can make their content more accessible and inclusive for diverse students. Including texts from diverse authors will enhance students’ learning experiences by welcoming students into an engaging classroom community. In fact, the 26 studies that professor Jossette McGeegor from the University of Alberta examined, concluded that inclusion of diverse perspectives and content significantly reduced racial prejudice, lessening the pressures of assimilation. Activism and advocacy can create reformations by pressuring education boards, representatives, governors, and other policymakers to recognize the problem and take concrete actions. School systems can do more by requiring mandatory anti-bias training for employees in order to foster inclusivity, especially targeting those in the minority.

The idea of increasing inclusivity applies to almost every domain of society, not just in schools, which is where tomorrow’s leaders, thinkers, and practitioners are created. For example, residential communities and workplaces to public squares and political processes where most of the collective activities and interests are pursued can make a difference by fostering minority cultures and their unique practices. The key is to recognize, respect, and nurture minority cultures that have evolved and passed down through many generations before us, which we have to be prepared to leave in a better shape than we inherited.

Assimilation creates a uniform culture by chipping away at pieces of group identities, especially those of minorities and their children. Moving toward an integrative society without giving up the unique values and fabrics of families like in a salad bowl should be the goal; after all, who likes a hot and steaming melting pot?

In Pictures: Protest against Citizenship Bill
3 minutes ago