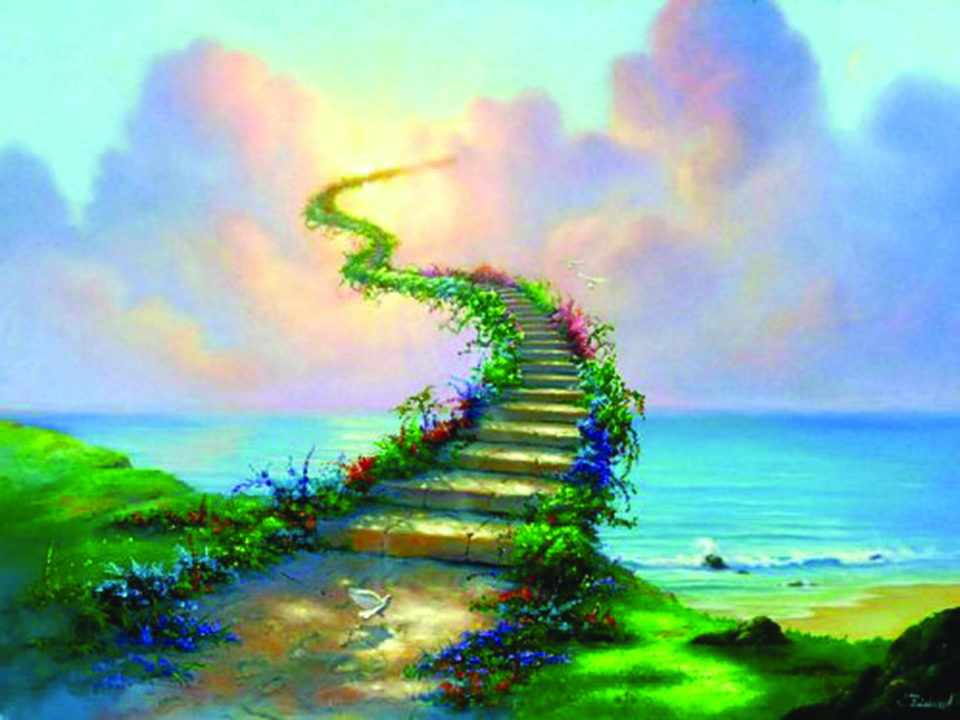 As someone brought up in Singapore, when my family returned to Nepal, I had a culture shock. It was a mix of both good and bad encounters, and sometimes not sure of what to make out of how exactly I felt. I embraced the warmth and frankness of Nepali society, and was fascinated by our rich traditions and pristine landscape. At the same time, there were several matters that bothered me. Growing up in Singapore, I had learned that my existence was critical to the country’s future. I was groomed to be a person of integrity, continuously reminded of what was ‘right’ and ‘wrong’ and the need to serve the nation. My observation was different here in Nepal.

In the last few years that I have worked in my home-country, I have come to a certain evaluation of positive and negative energies in Nepal’s current state of affairs.

We, Nepalis, let the forces of negative energy supersede our collective productivity. We find that it is easier to criticize and be cynical rather than being constructive, because the latter means spending more energy to find solutions for our growth. We have consumed ourselves in negative energies because we have not learned to be critical without being negative. We have not realized that our aggressive use of words is making matters unnecessarily worse for ourselves.  Physical chemistry explains a phenomenon where a disorderly state is a more favorable event to occur while an orderly state is a more energy consuming process. This Gibbs free energy can also be defined universally as a law of nature.

A classic example of the phenomenon is the formation of a diamond over centuries. It is spontaneously made of a graphite state of carbon; and upon pressure over a long span of time, the disordered fragments are arranged into a beautiful formation of a stone. Another analogy is figuratively demonstrated in our universe by natural disasters around the world that can devastate tens of thousands of lives and habitats in matters of seconds, and then take years to rebuild it back to the same condition. While it is easier for chaos to occur, it takes an enormous amount of time and energy to reconstruct a condition of stability. The same goes for reconstruction after a war occurs. How about uniting positive forces to build a hopeless nation? How do we deal with the inherent negative ones that are easier (more favorable) to occur?

We, further, notice this inherent habit in our personal relationships, in our workplace, and in our public spaces. A new research by Massachusetts Institute of Technology (MIT) from 2006 to 2016 showed that false news in social media travels six times faster than true news stories. It shows that we find it easier to disseminate fake information before thinking if it is genuine. Leg-pulling in Nepal is shamelessly a culture for personal gains rather than collective benefit. We do not seek to improve ourselves but demand others do. These suggest that ‘energy’ leading to disorder is by nature more favorable event to occur. Hence we need to humbly ask ourselves if we have been responsible individuals in instilling and propagating civic sense in as many people as possible. We have yet to build an environment where our obligation is to help and guide each other, so that together we can avoid a failure.

In Nepal’s context, we have to understand the background on the tendencies for such negative behaviors in our society. One of Nepal’s successful businessmen shared his advice for hard-work and accomplishments. He said discipline starts from the top level, but in Nepal, corruption starts from the top level. Here you can derive two factors for a successful institution. First is discipline, and the second is leadership’s role in influencing this discipline. When our leadership succeeds in producing a refined, well-informed mass, the empowered citizens will support and complement the work of our dutiful leadership. This way, we will make an optimum environment to excel for all in a harmonious atmosphere. Our future is the new generation who will lead the country forward. It may take decades to reach the point of a full turnaround, but one of the solutions to overcoming the energy barrier of a disorderly state is to create an ecosystem where we inspire disciplined work and social ethics.

President Xi Jinping’s administration in China has focused on these areas for prosperity goals: economy, politics, society, culture and ecology. It demonstrates how much the Chinese feel that human characteristics and behavior are critical for nation’s development. Xi’s leadership focus was always on cultivating positive energy in his people, and the development of core values which united the nation based on these social principles. He also made sure to first maintain perfect integrity in his government officials so that they will set a high standard of work ethics in others.

In Japan, the government teaches their students three things: i) punctuality, ii) fulfillment of promises made, and iii) and avoiding works and actions that cause difficulty to others. These values are instilled in them from early childhood and they are carried till they become dutiful citizens for their nation’s betterment. The foundation to instill and cultivate these virtues has been strong communication and quality education.

Education in public institutions has not been held as a critical priority by our government, and we continually find ourselves in an unhealthy knot of despair. It is through quality education that we can instill these values and social objectives in our future generations. When we invest to empower our people through education, the output of our human machinery will be multiple folds more in the decades to come. Hence, our government’s investment in quality education for all is the ‘energy input’ required to build the solid foundation that is necessary to ‘yield’ a stable developed nation.

To build trust with the citizens, our government has to continuously create an ecosystem where their result-oriented work empowers us to work hand in hand with them. While our leadership has to proactively foster socio-cultural excellence in us, we have to reciprocate likewise.  We should not only expect our teachers, our political leaders, the bureaucrats or the successful public figures to embody accountability while we forget about our own. During this reformative stage of our country, we have to unite and accumulate the critical mass of positive forces to overcome the ubiquitous negative and destructive ones. We need to realize that the government alone cannot accomplish the goals of a prosperous nation. Citizens’ help is just as important in achieving the destiny. When we envision ourselves as a vital component of progress, soon enough this value-system will build on and our road to prosperity will prevail.

Ujwal Thapa, coordinator of Bibeksheel Sajha used to say: “In Nepal, negative forces are working overtime while positives ones are scattered.” I strongly feel the same. So, let us seek positivity. Let us dilute negativity with hopes, faith and unity.

Following the current global pandemic, we are gifted with TIME! No hanging out together, no more conventional job patterns, no... Read More...