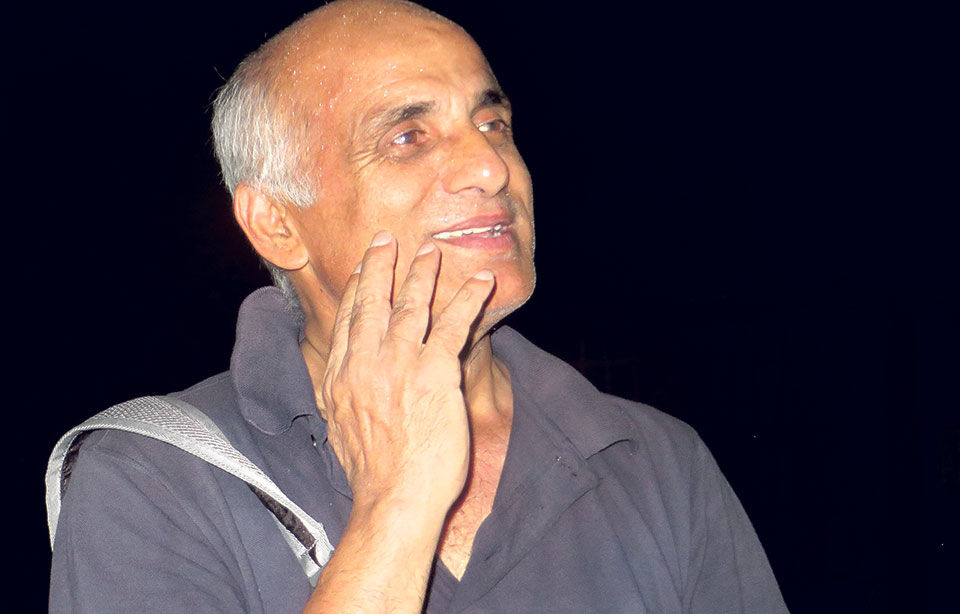 KATHMANDU, Dec 25: Phasing out the intermediate level courses under the Council for Technical Education and Vocational Training (CTEVT) has stood as an obstacle for the government to complete a draft of the Medical Education Bill as per the understanding reached with Dr Govinda KC, a crusader for reforms in the medical education sector.

The education and health sub-committee of the parliament has prepared a preliminary draft of the Medical Education Bill by addressing the demands of Dr KC, according to the members of the committee. However, they have undecided about phasing out the CTEVT intermediate level and have sought suggestion from the government, said lawmaker Khaga Raj Adhikari. “We are still holding discussions on the issue.”

“We have prepared the draft bill by incorporating almost all of the demands of Dr KC. We have also added some provisions which are not against the agreement reached with Dr KC such as making private medical colleges non-profit entities,” said Adhikari. “But the issue of CTEVT is a bit complicated though and has become an obstacle in implementing the agreement with Dr KC,” he added.

“Before phasing out the CTEVT course, we have to seek for alternatives.”

The agreement signed with Dr KC includes phasing out the intermediate level courses under CTEVT and producing graduate level workforce to uplift the standard of health professionals.

Minister for Education Giriraj Mani Pokharel, who has reportedly said that there is a need for comprehensive talks with concerned stakeholders and opposition party before phasing out the CTEVT courses, is said to be responsible for the delay.

“Minister Pokharel wants to earn money by issuing affiliation to CTEVT colleges,” accused Dr KC. “A total of 234 schools under CTEVT are currently operating in the country. Minister Pokharel received millions of rupees in bribe while issuing affiliation to several such colleges. So he his going to protect them. NCP Co-chair Pushpa Kamal Dahal and the ruling party Spokesperson Narayan Kaji Shrestha are backing Minister Pokharel,” Dr KC blamed. “I will not compromise on anything else against the agreements. If they go against it, I will sit for another fast-unto-death,” warned Dr KC, who has been blaming the government for working for the mafia and brokers instead of the ordinary people.

On November 26, Dr KC had issued a three-week ultimatum to the government to stage his 16th hunger strike from December 17 if the agreements were not implemented by the government within the deadline.

A nine-point agreement signed by the government with Dr KC on July 26 on the 27th day of his 15th fast-unto-death includes formation of a high-level commission and Medical Education Act to address all the demands raised by Dr KC, who has staged hunger strikes for over 190 days since 2012. All of the demands of Dr KC were addressed in the latest agreement but are yet to be implemented.

According to the agreement signed with Dr KC on July 26, the major demands were to be implemented within 15 days to two months.

However, the government is yet to address his major demands that include formation of a Medical Education Act and taking action against 43 officials recommended by the report of former justice Gauri Bahadur Karki for their involvement in irregularities while issuing affiliation to private medical colleges.

Nearly five months have passed since the agreement but the government has done a little to implement his major demands, according to the sources close to Dr KC.