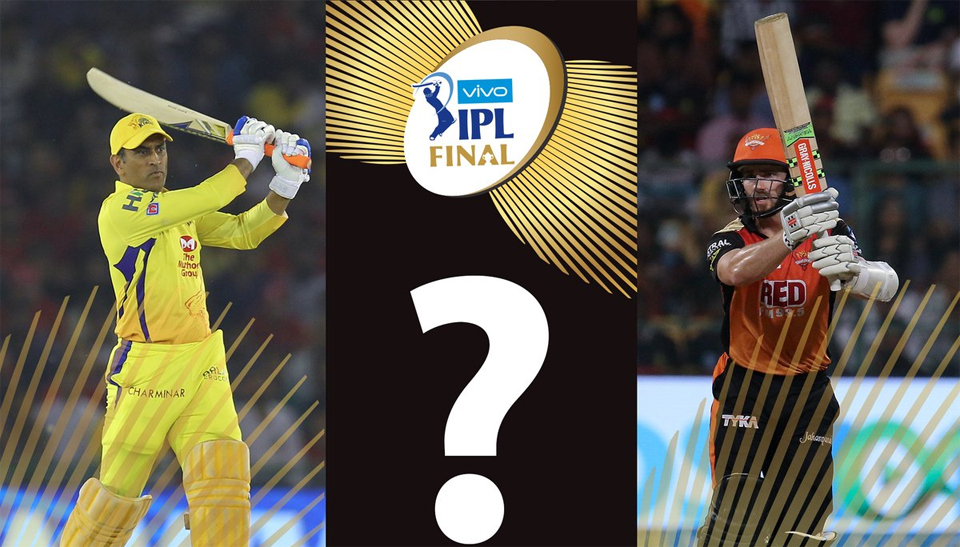 KATHMANDU, May 27: Chennai Super Kings have won the toss and invited Sunrisers Hyderabad to bat first in the final match of ongoing Indian Premier League. The match has begun at Wankhade Stadium, Mumbai on Sunday.