KATHMANDU, Oct 15: The Crown symbolizing the 240-year-old existence of monarchy in the country has been put on display at the Narayanhiti Palace Museum.

Now, the common people can observe this special and precious jewel-studded crown at the museum-turned Narayanhiti Palace.

Prime Minister KP Sharma Oli inaugurated an exhibition of the Crown, Sceptre and other regalia used by the Shah dynasty kings amidst a ceremony on Monday On the occasion, the Prime Minister said the existence of monarchy had already become a history of Nepal as the system was based on the principle of 'supposed' divine power. He went on to say that he was, however, happy to that the public could now see the crown and other treasures.

Minister for Culture, Tourism and Civil Aviation, Rabindra Prasad Adhikari was of the view that a display of historic artifacts relating to the Nepali monarchy would help attract tourists from home and abroad to the museum.

Director General of the Department of Archaeology, Bhesh Narayan Dahal said that the palace was turned into a museum on February 26, 2009. He said the crown, the scepter, tiara and other items have been put on display at present. 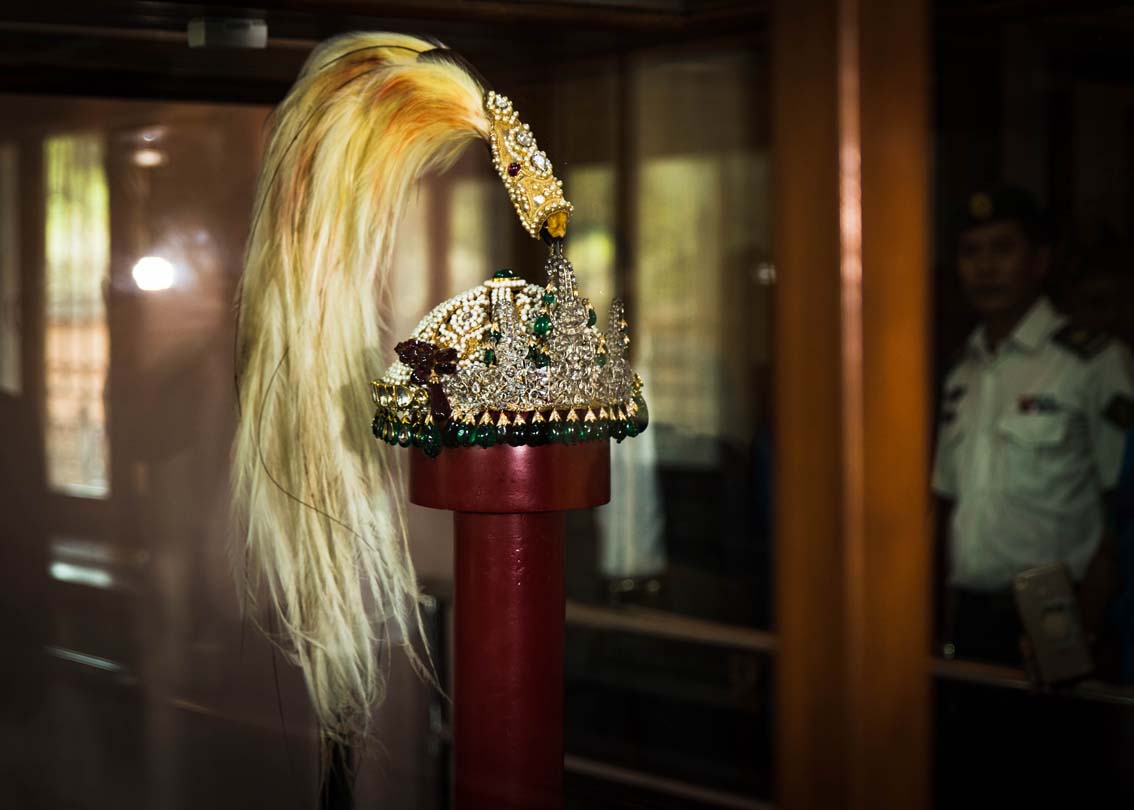 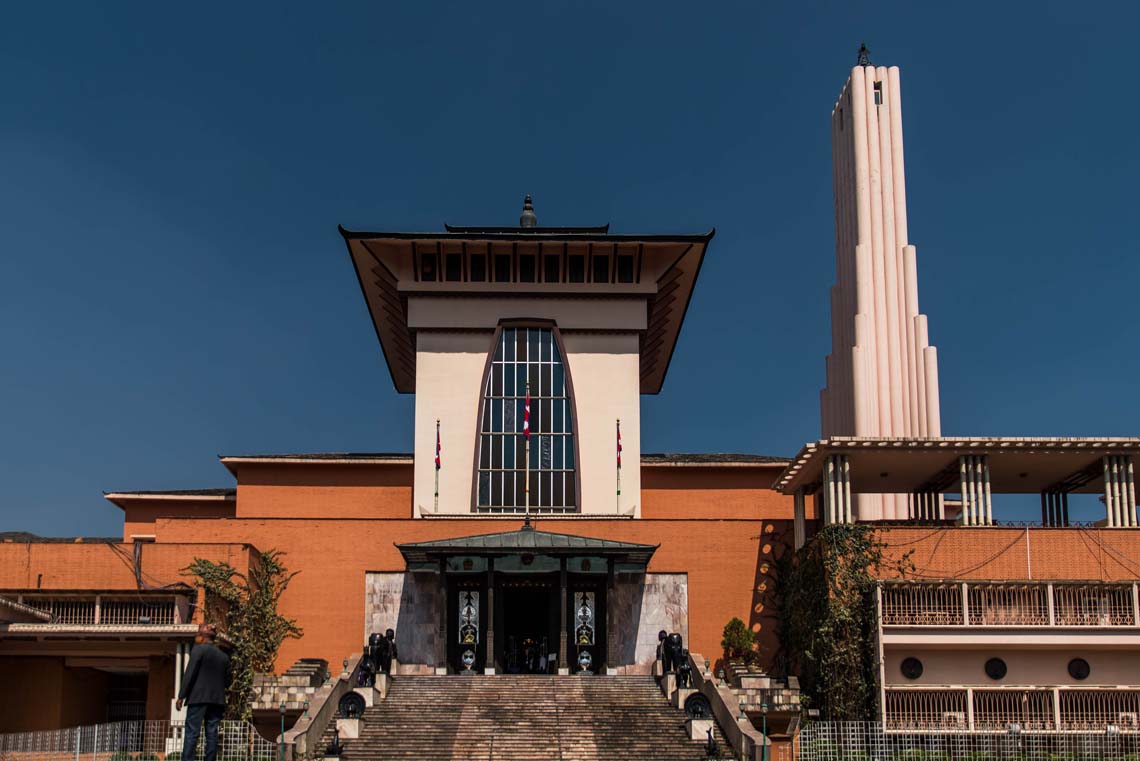 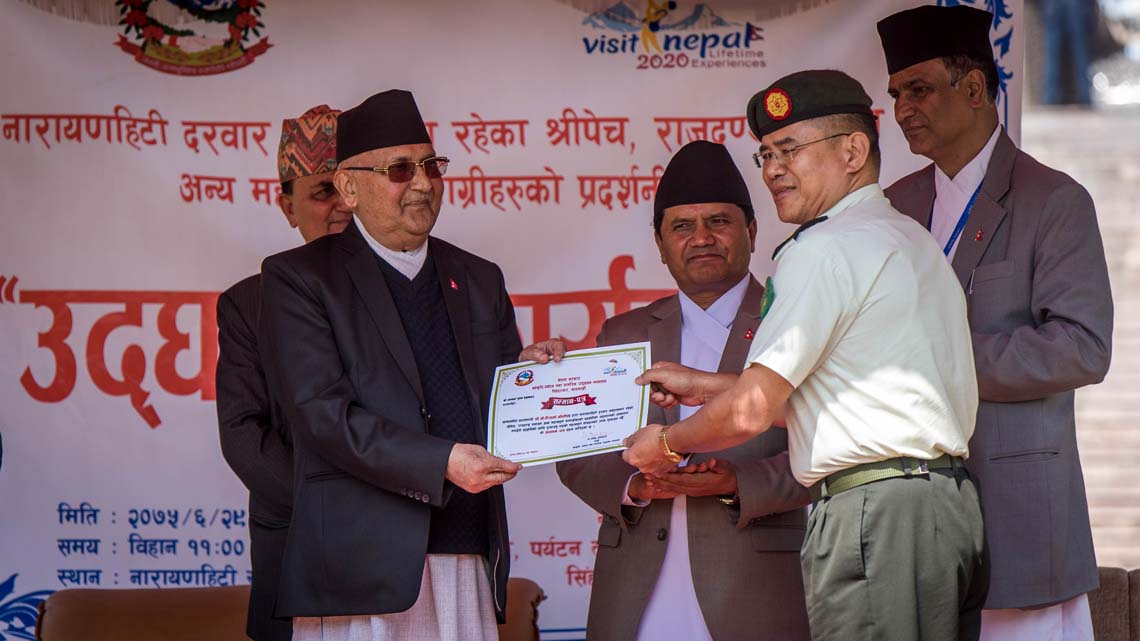 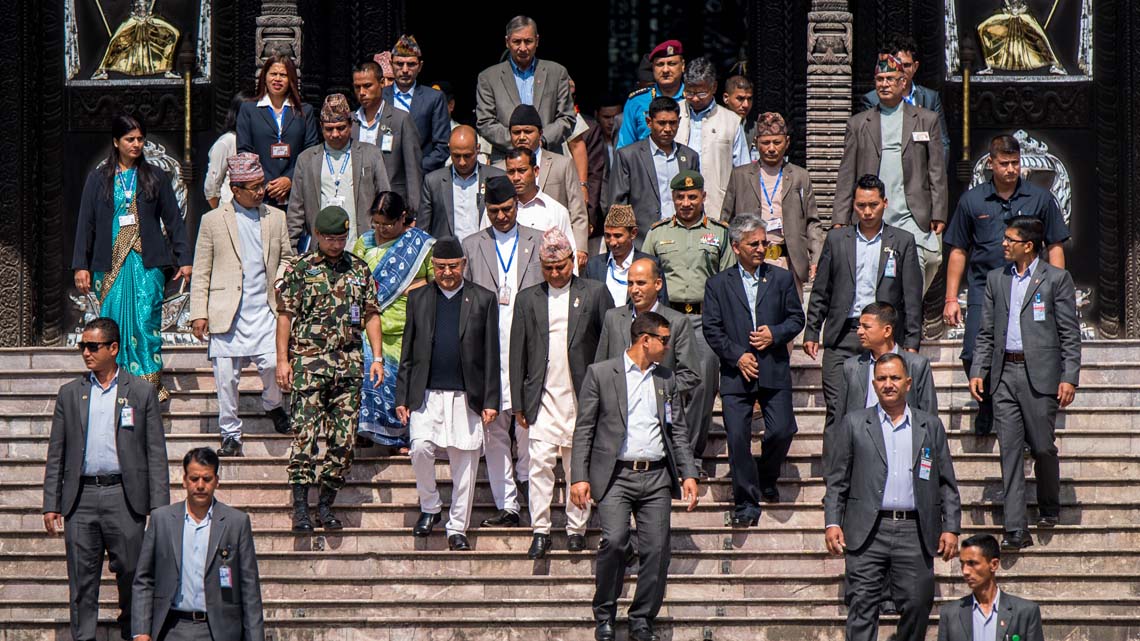 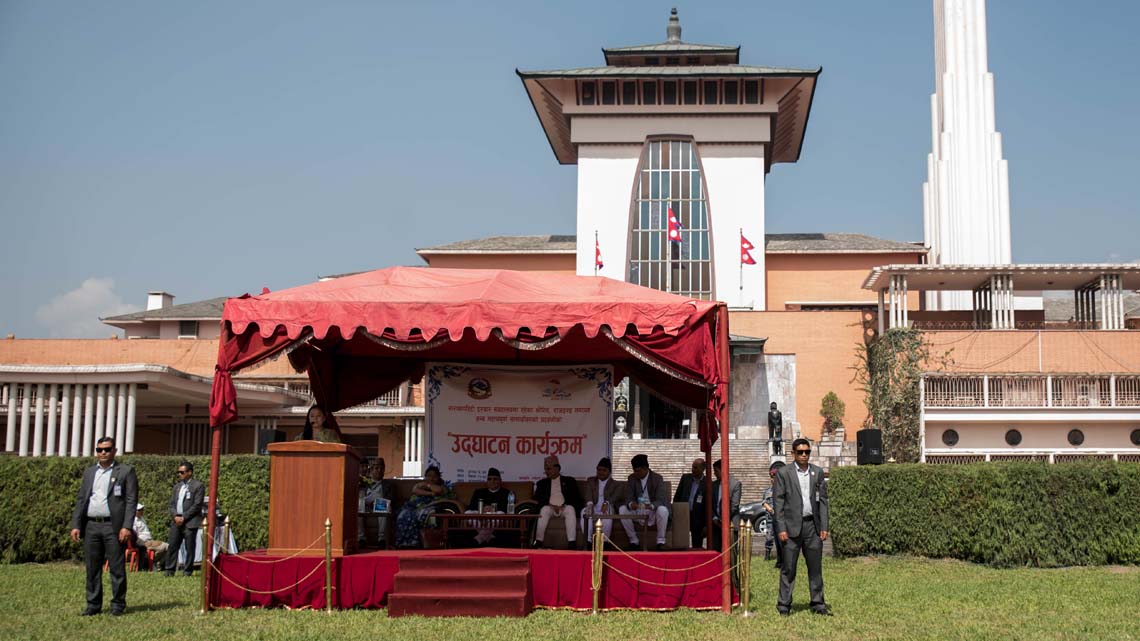 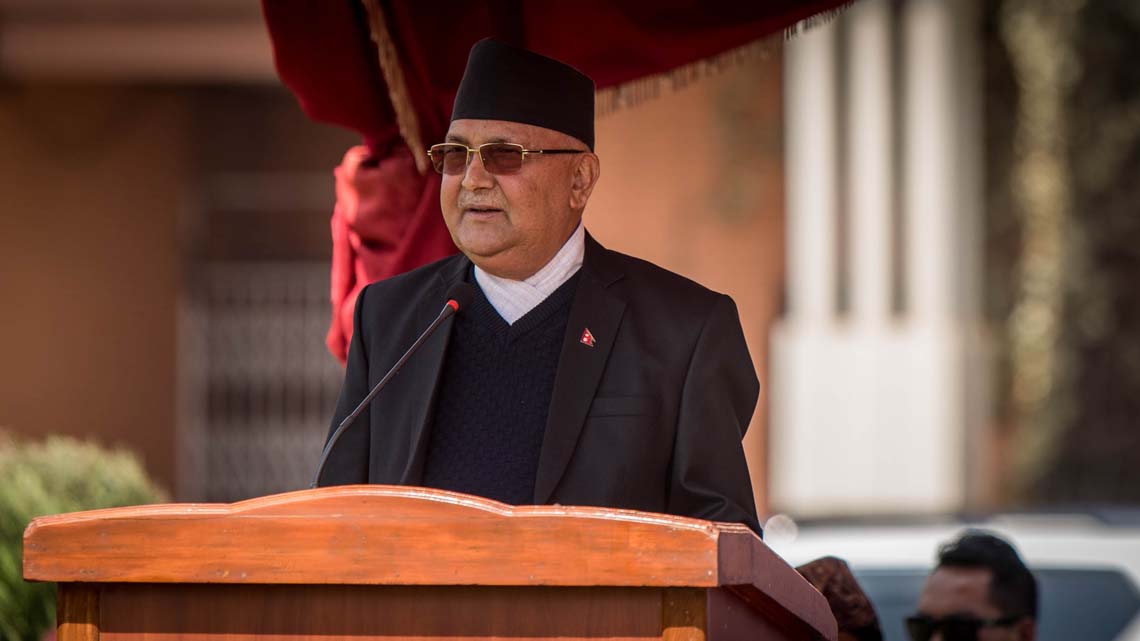 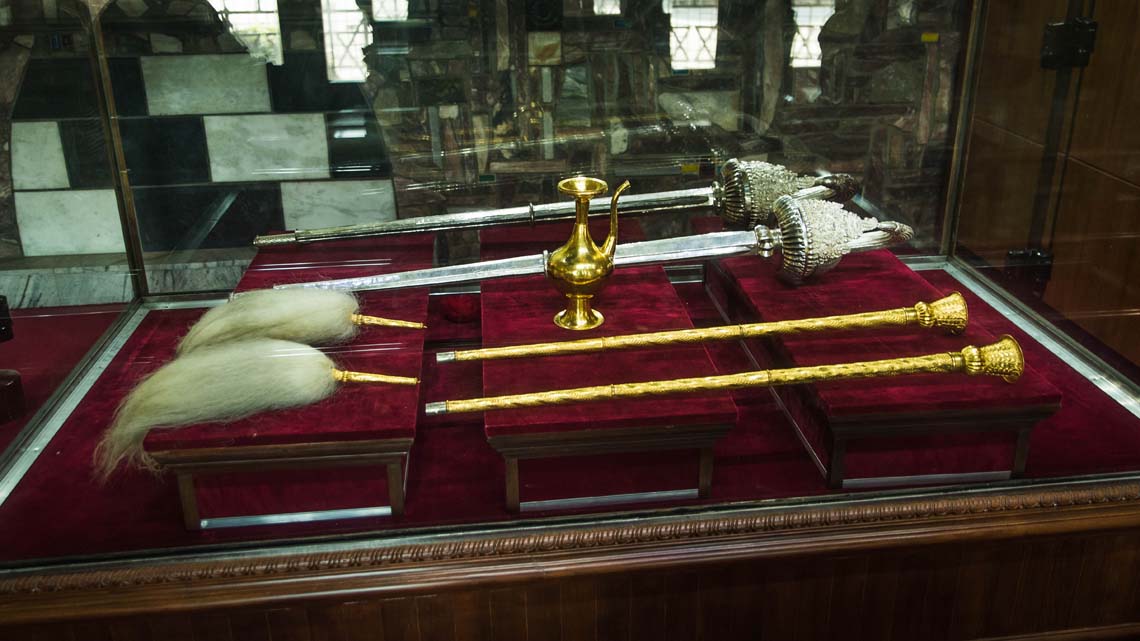 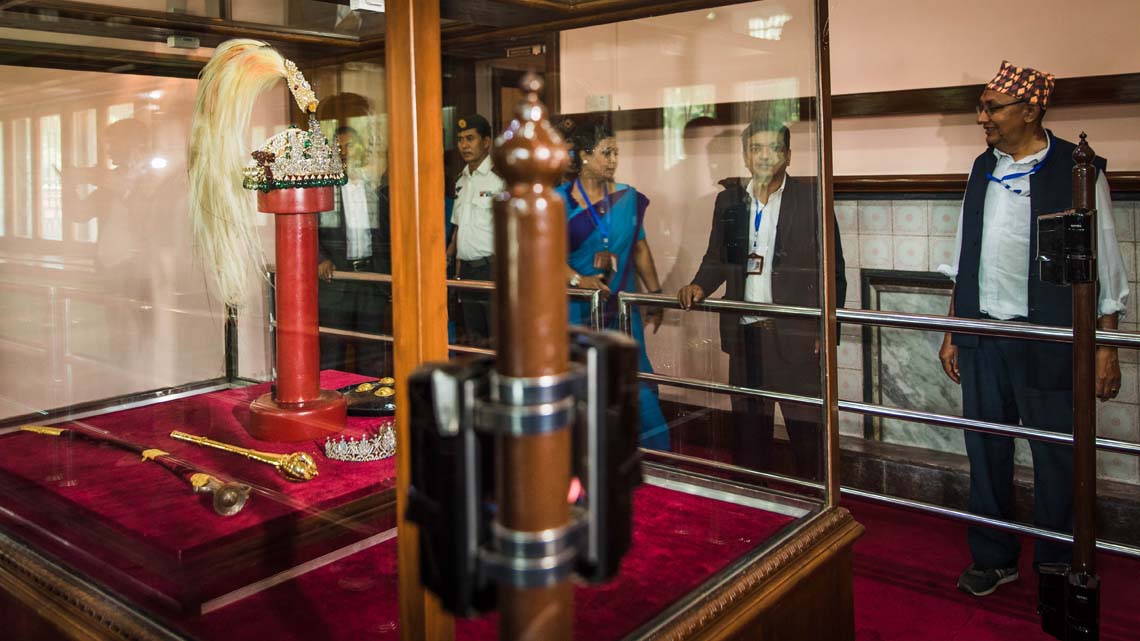 KATHMANDU, June 29: The government’s plan to put the crown of former Shah kings of Nepal on public display has been... Read More...

‘Assimilations,’ ‘Chasing Hope’ and ‘my friend i lost to imagination’ on display at SAG

Economy is on the mend: NRB
16 hours ago

No one can become PM by making noise: Dr Koirala
19 hours ago

I have told Deuba that I will become the first PM of the new government: Dahal
8 minutes ago