KATHMANDU, March 1: Political leaders and citizens came together to pay final tribute to the body of late Minister of Culture, Tourism and Civil Aviation Rabindra Adhikari at Exhibition Center, Pokhara.

Adhikari will be cremated at Ramghat with state honours. The late minister was one of the seven killed in an air crash at Taplejung on Wednesday. 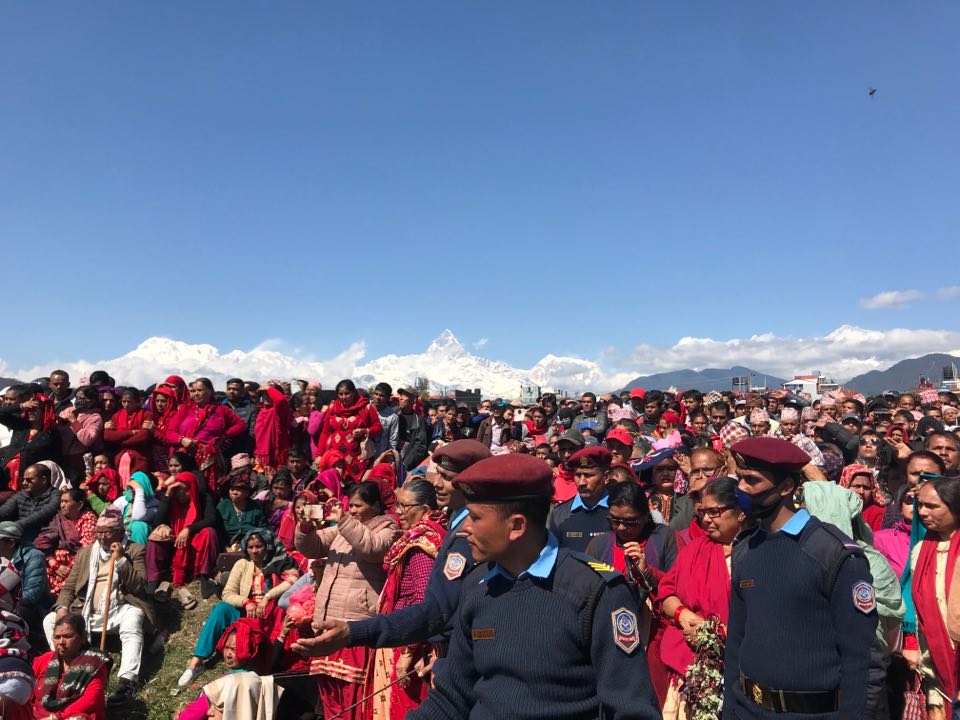 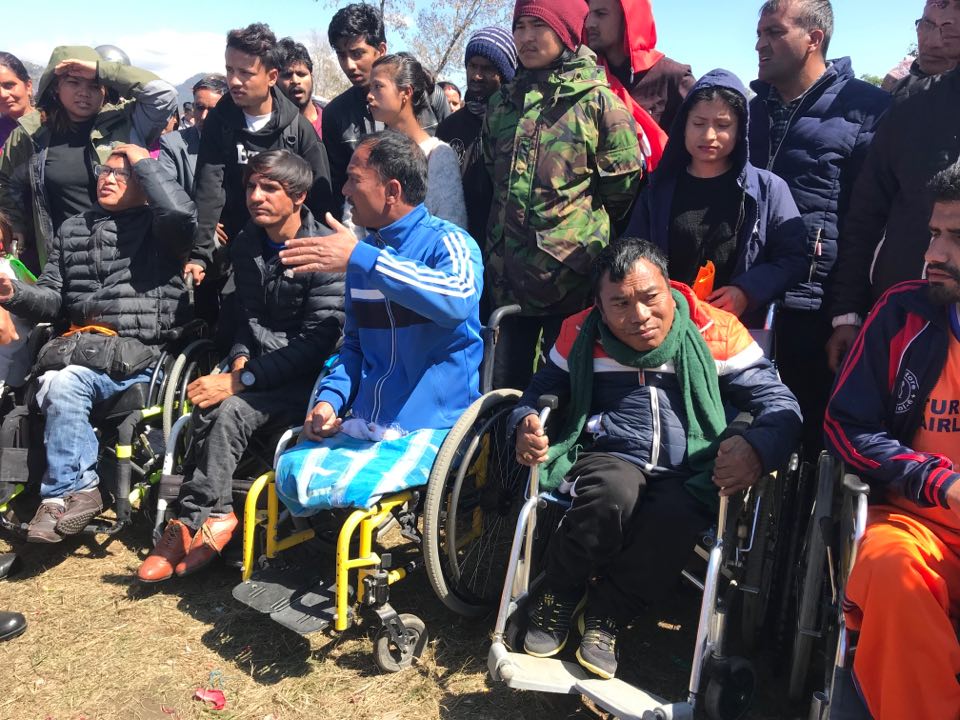 PANCHTHAR, Feb 27: Seven people including Minister for Culture, Tourism and Civil Aviation on board the Air Dynasty died when... Read More...

Enough is Enough is a movement for social justice
20 hours ago
‘Diplomatic note’ sent to India seeking action against dissemination of blasphemous material about Nepal, its political leadership
24 minutes ago