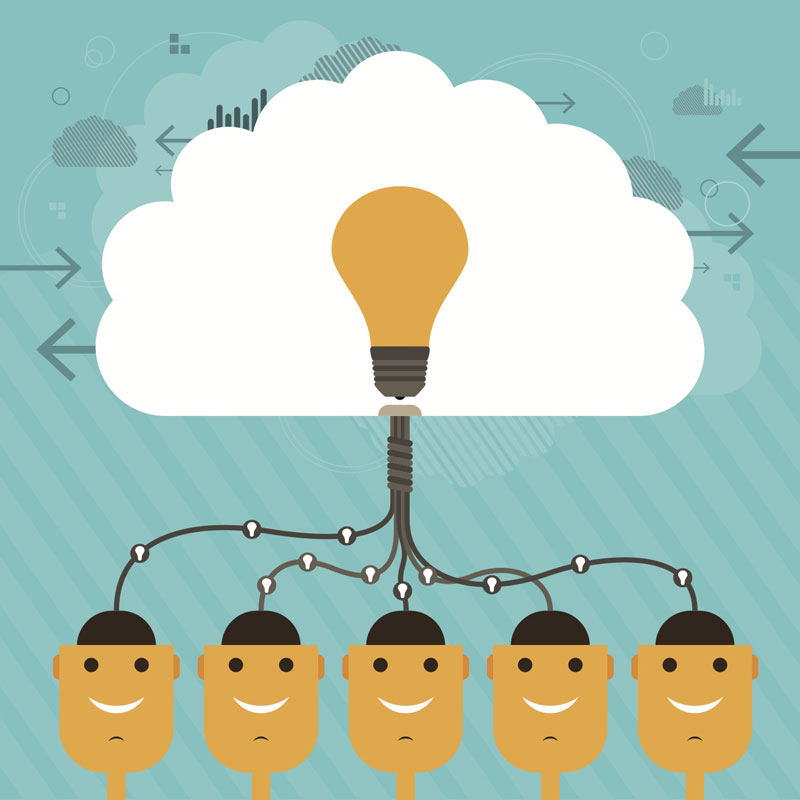 This diversification is certainly a moment to cherish for those who have always advocated for wider acceptability of the subjects. This also indicates possibility of growth of sub-disciplines within the two broader disciplines, leading to further specialization. But increased use of the two disciplines by other faculties also runs the risk of making sociology and anthropology auxiliary subjects. A case in point is the syllabus of sociology and anthropology being offered in other disciplines. Except for an occasional tweak, framers of the syllabus hardly seem to make any effort to enhance the specialized content to be delivered to students of other disciplines.

For instance, a student of management stream would read the same topic as his/her counterparts in humanities. In this case, courses offered by the faculty of law in Purbanchal University differ, as they offer Sociology of Law (at the undergraduate level) as a separate paper, leaving a small window of opportunity for specialization.

The intent of this article is not to justify the importance of the twin disciplines for other other disciplines. But the idea is that there is a possibility of preparing sociologists and anthropologists from within other disciplines as well.

Having argued for specialization within other disciplines, it is important to mention that considerable onus for this lies with the faculties of Sociology and Anthropology at Tribhuwan University (TU), which still produces most sociologists and anthropologists of Nepal. The case becomes even stronger in light of the fact that the two disciplines now have separate departments with easily manageable flow of students. This leaves a lot of room to push for specialization not just within TU but also across other national universities and disciplines.

For instance there are faculty members in other disciplines who are well versed on some important sociological and anthropological cannons. The challenge for the luminaries of TU—who are extensively engaged in making courses for other subjects and disciplines—is how to create space for these ‘not so sociological/anthropological’ sociologists/anthropologists to be better integrated into the two disciplines.

One step could be compiling the experiences of those engaged in teaching such subjects and also preparing reading modules that explore relationship of sociology/anthropology with other disciplines.

This has a twin function. First, it enhances the scope of the subject thereby enriching the discipline.

Second, it avoids the risk of sociology and anthropology being taken as auxiliary subjects. In addition, priority should be on using methodologies of sociology/anthropology in other subjects, and vice-versa.

Further, the recent ‘decline’ in the number of enrolments for sociology and anthropology in the TU should not be a cause for concern. In fact, the faculties themselves long desired slow but steady flow of students, as large number of students hinders production of conducive academic climate. Now there is chance to prove their case.

An important character of sociology and anthropology in Nepal concerns the distinction between the theoretical and applied aspects of the disciplines. When other disciplines seek to incorporate sociology, the intention is to focus on its applied aspect, which is inclined to solving social problems.

If this is the case then our theory building process has to be based on this applied aspect as well.

The authors are assistant professors at the Kathmandu School of Law

KATHMANDU, Dec 3: A preliminary list of road, railway, transmission line, and drinking water projects has been proposed for the projects... Read More...

SEOUL, June 10: Line Corp., the Japan-based operator of the namesake mobile messenger, will list its shares in New York and Tokyo... Read More...