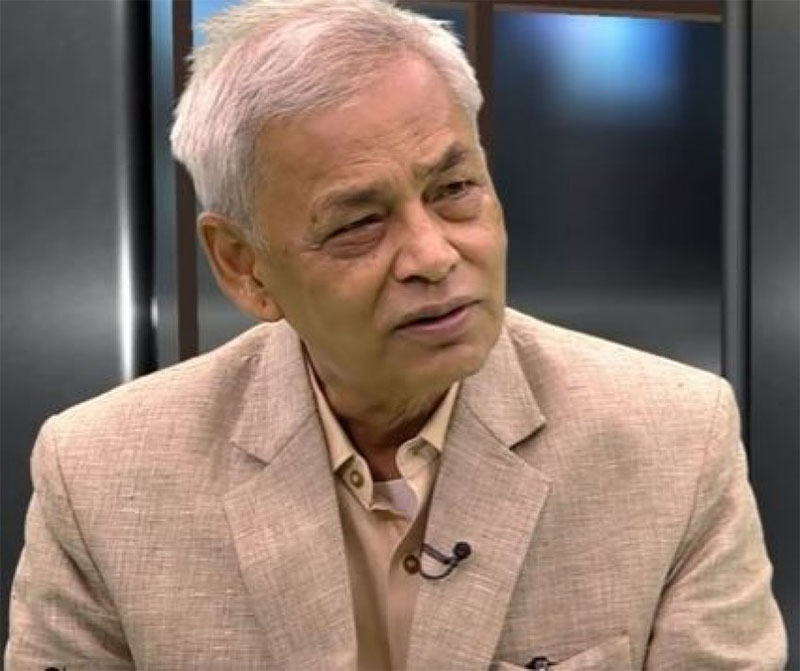 KATHMANDU, June 23: Taking exception to the practice of the government seeking bigger roles and interventions, Nepali Congress leader Pradeep Giri has urged the government to ‘offload the excess baggage’.

He said so while speaking at the federal parliament to discuss the Citizens Investment Trust (Second Amendment) Bill, 2076. He also criticized the government’s attempts for  greater roles in almost everything.

He said that the proposed way to inject capital in the Citizens Investment Trust has made it another government agency.

“If an aircraft is overweight, it cannot fly and the pilot would ask to offload the excess baggage. It is similar to Bayal Gadi (bullock cart). The government is already overburdened,” said Giri, a member of the House of Representatives, drawing an analogy between the government’s roles with an overweight aircraft.

“From this bill to amend the Citizens Investment Trust, I have come to the conclusion that the government still does not understand the meaning of ‘offload the baggage,” he said, calling for an amendment to limit the government’s intervention in the Trust.

He said that the bill was the latest in a series of legislations where the government has increased its authorities or roles.

“I have given the government a mantra of offloading the baggage to get rid of unnecessary burden and get concentrated on unemployment and coronavirus,” he added.

Tiwari is new DG of Department of Industry
5 hours ago