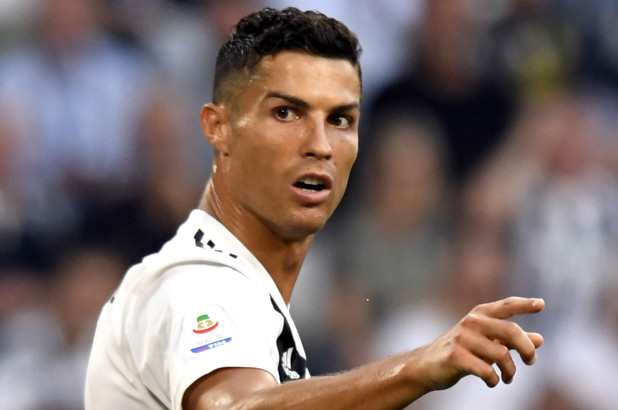 Football superstar Cristiano Ronaldo has struck back at a woman's allegations that he raped her at a Las Vegas hotel, calling the accusation "fake news".

Kathryn Mayorga claims the 33-year-old raped her, after they met at a nightclub at the Palm Hotel and Casino in 2009, then paid her to ensure the incident wouldn't go public.

According to the UK's Sun newspaper, the Juventus star paid Mayorga $NZ545,000 (£287,000) to keep the incident under wraps, which her lawyers encouraged her to accept.

They are now disputing the non-disclosure agreement, which she says she now regrets signing, and have filed a civil suit against Ronaldo at a district court in Nevada.

"What they said today: Fake, fake news," he said in the video.

"They want to promote my name. It’s normal.

“They want to be famous to say my name, but it is part of the job. I am happy man and all good."

Las Vegas police have since re-opened their investigation into the claims, which include Ronaldo allegedly exposing his penis to Mayorga in a hot-tub, then demanding she touch it.

"When I wouldn’t touch it, he begged me to suck it," she told German magazine, Der Spiegel.

"I turned away. He tried to take my underwear off.

“I turned away from him and curled up into a ball. And I was holding my vagina and that’s when he jumped on me."

Mayorga's lawyers claim Ronaldo admitted in a questionnaire as part of the settlement that the sex was non-consensual.

PHOTOS: A school in Kageshwori Manohara Municipality resumes classes after seven months of shut down
4 hours ago