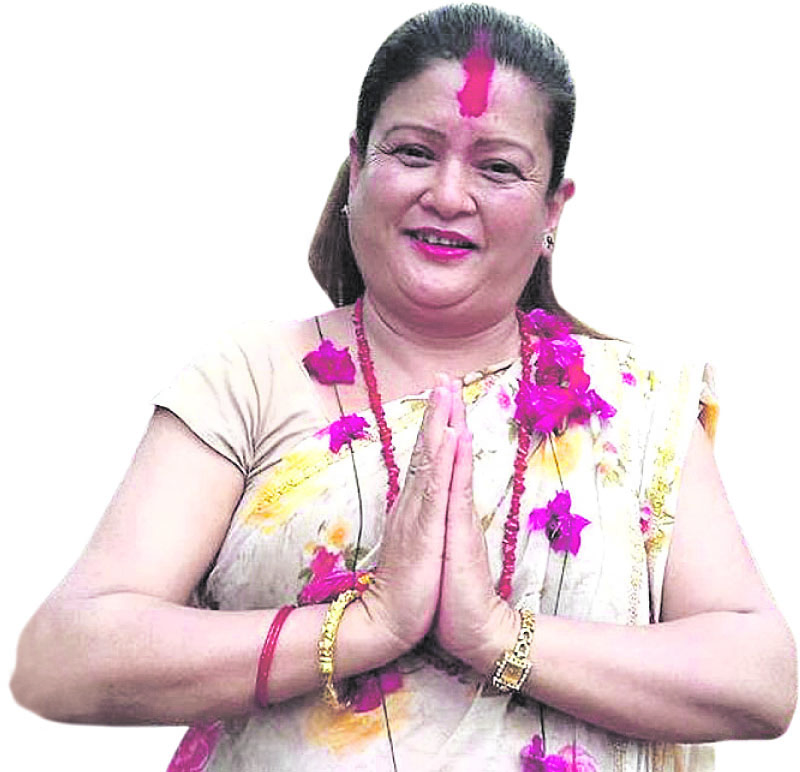 Nepal has recently completed the second round of local elections and is preparing for the third. Media reports suggest that the government is preparing to announce parliamentary elections shortly. Not surprisingly, political conversations are ripe with speculations vis-à-vis who will bag the coveted ‘tickets’ for candidacy in upcoming elections. If past is any indicator, Nepalis can brace for a new wave of mediocre men tasked with crucial job of resolving numerous socio-economic issues facing the country.

It is well known that political parties witness widespread cadre disagreements, dissatisfaction, and even defections during candidate selection process. Although top brass in most parties like to boast of their bottom-up procedures whereby local bodies supposedly recommend candidates and central bodies simply affirm, that narrative doesn’t add up.

In all fairness, the challenge for top leaders is to pick the most electable candidates without alienating other aspirants. In Nepal, most cadres vying for tickets have spent several years in fulltime politicking and, in many cases, have spent a good chunk of their personal wealth in advancing party agenda. The history of substantive personal sacrifices and investments make the task even more daunting as opportunities to contest elections are limited and cadres who don’t get party’s blessing view it as a lack of recognition of their contribution.

Race to the bottom
Who ends up getting a ‘ticket’ is consequential not only for parties but also for voters in general. In elections around the world, voters are presented with a menu of candidates and one among those listed must be elected. Therefore, it is in voters’ interest that all political parties field the best of their cadres so that each constituency gets the best possible representative.

However, top leaders do not always have incentives to hand out ‘tickets’ to the most competent cadres. On the contrary, they have reasons to shut out the best candidates who are likely to threaten their own survival down the road.

In Nepal, grievances about party leaders favoring own family and friends over meritorious cadres are common. But the other equally important drag on merit-based politics—the need for top leaders to breed a generation of mediocre politicians in order to sustain their own grip on power—is often overlooked. A leader’s survival instinct that encourages grooming of a relatively less competent follower as a successor gives rise to a vicious cycle of mediocre politicians.

Such ‘race to the bottom’ is not unique to Nepal. Our South Asian neighbors, most Latin American countries, most African countries, and even some European ones, have been victims of this political malady. The downward spiral in politician-competence is exacerbated by the fact that competent individuals see no incentives to enter politics as their own capabilities tend to stand in the way of success.

However, there is some good news. Economists have recently found a partial cure for the dreaded mediocrity problem in politics. The cure, the scientists argue, lies in quota system. In a recent article titled Gender Quotas and the Crisis of the Mediocre Man: Theory and Evidence from Sweden published in the American Economic Review (AER), the authors Timothy Besley, Olle Folke, Torsten Persson, and Johanna Rickne provide solid empirical evidence to show that quotas—requiring equal number of men and women on the ballot—raised overall competence of politicians in Sweden.

Costs and benefits
The quota system has its own advantages and disadvantages. Proponents argue that quotas improve representation, and representation matters if different population groups have distinct policy priorities. The opponents, however, decry the detrimental effect of quotas on meritocracy. Critics argue that guaranteeing positions for certain individuals undercuts competition and hinders opportunities for the deserving. What Besley and his co-authors find hits directly at the heart of the forgoing skepticism regarding quotas.
To show that quotas improve competence, the authors construct a model that mimics political reality in most democratic societies. In the model, top leaders face a trade-off between electoral success of their party and own survival as party leaders. The model that is based on several realistic assumptions predicts that more competent leaders field more competent candidates in the elections. The authors then verify this finding empirically by analyzing data on Swedish politicians before and after the implementation of quota system. Their conclusion is that “gender quotas can increase the competence of the political class by reducing the share of mediocre men”.

Thanks to the mixed electoral system enshrined in the new constitution, we have just elected a large number of women and individuals from previously under-represented groups in recent local elections. The country is set to elect even more women and members of minority groups in upcoming elections. While it might be too soon to expect incumbent men at the top of Nepal’s major parties to make way for more competent individuals, the crisis of mediocre men in Nepali politics is long overdue. This is one crisis that we are all hoping for!

KATHMANDU, May 9: The crisis of trust in the left alliance has been laid bare after a cryptic tweet from Prime... Read More...

KHAN YUNIS, June 8: One of the few foreign backers of Hamas, faces massive pressure from its Gulf neighbors to... Read More...