Crime and Punishment in Tunisian 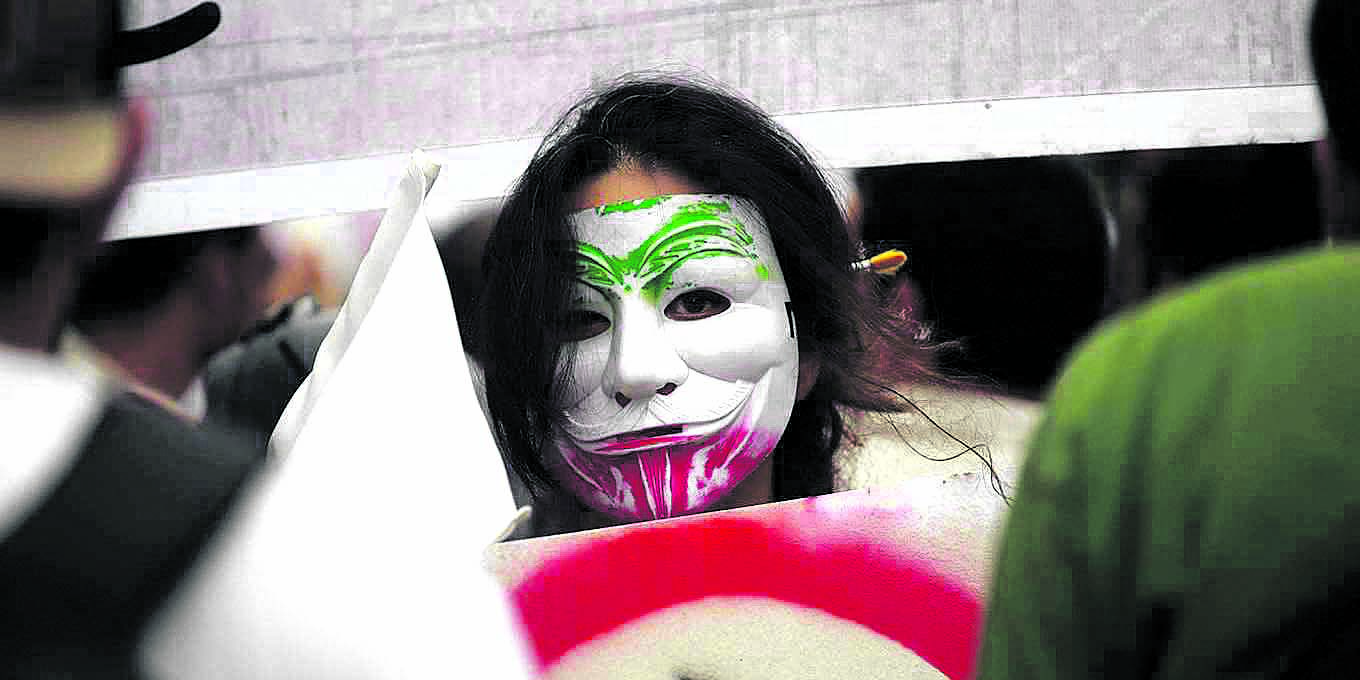 TUNIS – Since the 2010-2011 Tunisian revolution, reformers have increasingly focused on the need to “humanize” the country’s criminal justice system and make it more consistent with the new Constitution. As a result of pressure from civil society, successive governments have started to adopt important reforms in recent years, including a 2016 law protecting suspects’ elementary rights during custody. Moreover, policymakers are currently reviewing the country’s criminal law and criminal procedure codes.

Yet, the Tunisian justice system is still overly repressive—both in terms of the provisions of criminal laws (whether embedded in the criminal code or scattered across specific statutes), and the way they are implemented. Legislators should therefore seek to permit more flexibility and give courts greater discretion over sentencing, including by allowing them to choose alternatives to prison terms.

Two examples help to illustrate the system’s severity and rigidity. First, the Tunisian law on non-sufficient funds (NSF) checks previously mandated a flat, consecutive prison sentence of five years per check. Because judges had no discretion over sentencing, this often resulted in sentences of several decades, some so long that they could not be served in a single lifetime. Moreover, most of those convicted were not con artists or swindlers: after all, everyday commercial relationships rely heavily on deferred and installment payments, and credits and debts.

Besides inducing over-caution and mistrust among businesses, draconian penalties caused Tunisia’s prison population to soar. And many Tunisians whose jail sentences exceeded their life expectancy fled the country, mainly to Algeria and Libya.

Eventually, a 2007 amendment to Tunisia’s commercial code introduced a number of provisions to alleviate the problem. One of these extended the deadline for defendants to pay checks until just before their sentencing, in which case the charges would be dropped. In addition, judges could now use their discretionary prerogatives to take mitigating circumstances into account and/or impose concurrent sentences. Nowadays, an NSF check is no longer the life-changing disaster it was before 2007.

The second example is still relevant and relates to marijuana consumption, which under a 1992 law was punishable by a flat mandatory minimum one-year prison sentence and a TND1,000 ($347) fine. At the time, TND1,000 was also the price of a used Vespa, the lightweight Italian scooter that is extremely popular among Tunisian youth. “A year and a Vespa” became a slang term for being convicted for smoking pot.

Courts have applied this law strictly and indiscriminately, because it explicitly excluded any mitigating circumstances. As a result, people convicted of marijuana use accounted for an estimated 30 percent of Tunisia’s prison population at the end of 2016.

Like Tunisia’s law on NSF checks, the repressive marijuana legislation caused real social distress. Because the vast majority of marijuana users are young people, many high-school and first-year college students were convicted. A prison sentence seriously damaged their academic and professional futures—often irreparably, because it barred them from entering several professions. And the stigma of imprisonment often compounded the difficulty of their lives after release.

At long last, and after numerous civil-society campaigns, the law was amended in 2017 to allow judges to apply mitigating circumstances at their discretion. This minor relaxation gives some hope to occasional marijuana users, although outcomes remain contingent on the courts applying it.

These two examples point to a broader problem with Tunisia’s criminal justice system. In the civil law tradition, criminal law judges have limited leeway because they must interpret statutes narrowly. But the Tunisian justice system seems to favor substantive provisions over procedures, especially where the rights of defendants are concerned. Whereas substantive laws tend to be strictly observed, violations of due process, especially in the pre-trial phase, seem to be taken less seriously.

In fact, suspects sometimes seem to be dehumanized in the eyes of Tunisia’s criminal justice system. In some cases, judges tolerate police misconduct, violations of defendants’ rights, or procedural flaws, instead of pushing the police and investigators to respect due process.

This de facto hierarchy, in which laws relating to criminal proceedings rank below substantive laws, has no basis in legislation, precedent, or legal doctrine. In fact, judges must interpret procedural provisions even more narrowly than substantive laws, and have virtually no room for discretion—suggesting that procedural rules are, if anything, more important.

It would almost appear that these excessively strict criminal laws reflect a collective presumption of guilt. And yet, long prison sentences do not serve their primary purpose of deterrence. This is evident in the growing number of drug users, and in the general increase in both petty and organized crime during the last decade.

Thus, in addition to fueling social crises, Tunisia’s repressive laws and vertical approach are clearly inefficient and not suited to the new democratic and free climate in the country. The clash between, on the one hand, a young society thirsty for freedom and democracy, and on the other, restrictive, excessively punitive laws, can have disastrous future consequences for the democratic process. The modest reforms implemented in recent years don’t go nearly far enough. To humanize Tunisian criminal justice, more thoughtful approaches will be needed.

Killings of individuals, who had criminal backgrounds, show a worrying trend that Nepal Police is bent on dispensing ‘justice’ by... Read More...

KATHMANDU, Oct 7: Even as financial and cyber crime rates have been rapidly increasing in the recent years, the number of... Read More...

Creating her own opportunity
7 hours ago