Creating a space that beckons 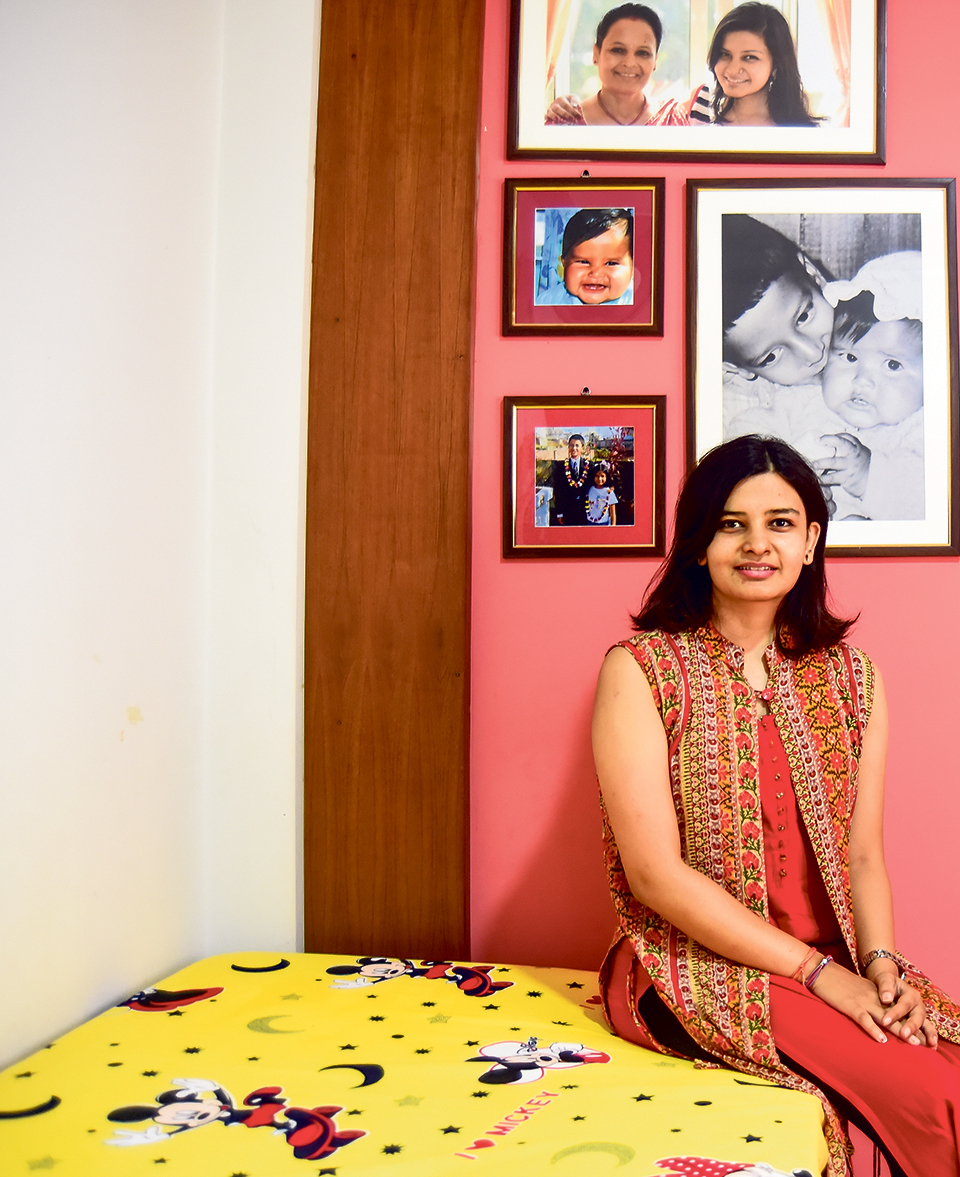 Just how many times have your parents complained about the state your room is in? But no matter how many times they have persuaded, blackmailed, or threatened you to get it in some semblance of order, nothing has worked in the long term and your humble dwelling space has been back in its ‘original’ (read messy, disorganized) state within a week or less of you having cleaned it inside out.

Having a messy room seems like a common young adult issue. So much so that for many it has actually become a part of their lifestyle because they have succumbed to the fact and fate that organizing isn’t a skill they were born with. But parents can be relentless in their pursuit of bringing some order into your lives. So, to help you deal with that by giving you some inspiration on how you can have your space looking really prim and proper, The Week spoke to two ladies who have turned their little rooms into havens where nothing is ever out of place.

When life gives you lemons, make lemonade. When life gives you a small room, make it a fortress. When the final brick for your home is cemented, there’s little that you can do if your designated room feels like an oversized loo. Complaining won’t expand your space and rebelling will only get you tags like ungrateful and stubborn or, worse, you will be asked to share the space with your sibling.

The knowledge hit Shambhavi Basnet earlier than it does most of us. She had a room smaller in conventional standards and she had limited choices to make her little space not only accommodating to the millions of items she possessed but also make it her own safe haven.

Her room primarily fits a single bed, a study table, a dresser and a window that should belong to a state of art museum. All that in a room can easily surprise any onlooker by the sheer smallness of it.

But Shambhavi does it with great poise and grace, “There really was no point complaining, was there? I thought very hard about what I could do to make the best of my room. I’m an avid reader and possess quite a number of books so I had to find a way to display my books while finding space for the mountain of clothes that I seemed to own,” she explains.

Her family hired an interior designer to aid her in her quandary but she couldn’t find herself agreeing to the traditional designs that the designer came up with. It was then that she decided to take matters into her own hands. Pinterest became her muse and problem solver. She searched high and low for ideas that would help her with small space management and gradually set on an idea that she reworked over multiple times with more picture imaginings than she thought possible.

She pitched her ideas to a band of carpenters, badgering them over details and measurements and got exactly what she had in mind. A full-length wooden structure now takes over one of her room’s entire wall. It has dressers, compartments, shelves, and also makes an allowance for the lone window of the room. It takes over every corner, not allowing for even a centimeter of space. To the lateral left and right of the window are shelves for Shambhavi’s many books.

To top it off, the seating cushion that has been placed on it also makes the dresser a part-time couch. The seemingly small room immures an avalanche of items and no one would suspect it by looking at it. Shambhavi has made use of every possible space and made it do double duty wherever possible.

Shambhavi also decorates her room with little things that she has collected over the years. Patterned layouts of frames encase memories of the good old days of growing up. Eccentrically ornamented cushions, soft toys, a charming dream catcher and an assortment of items add to the pixie-like beauty of her room.

When you take a peek, the room may seem like it’s meticulously planned and organized on a daily basis. It might seem all too complicated but Shambhavi dismisses the very thought. “It only looks a mess when I’m extremely lazy but on its best days it’s the star of the house. And I don’t have to do much to keep it in order except just put things back where it came from,” she says adding that her room is of great pride to her and that it’s a space that relaxes her and helps her deal with her worries and problems. “It has become my haven,” she concludes. 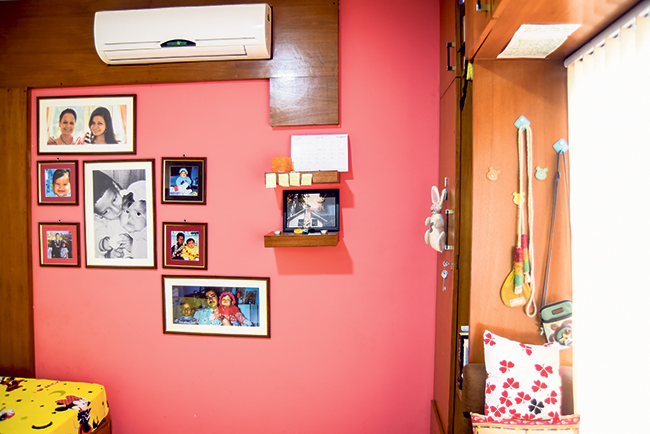 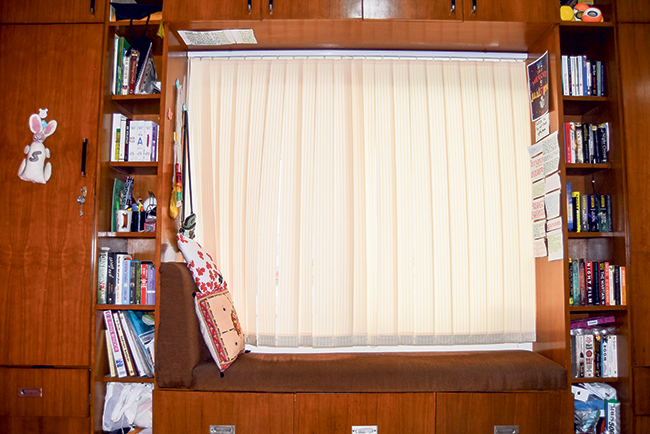