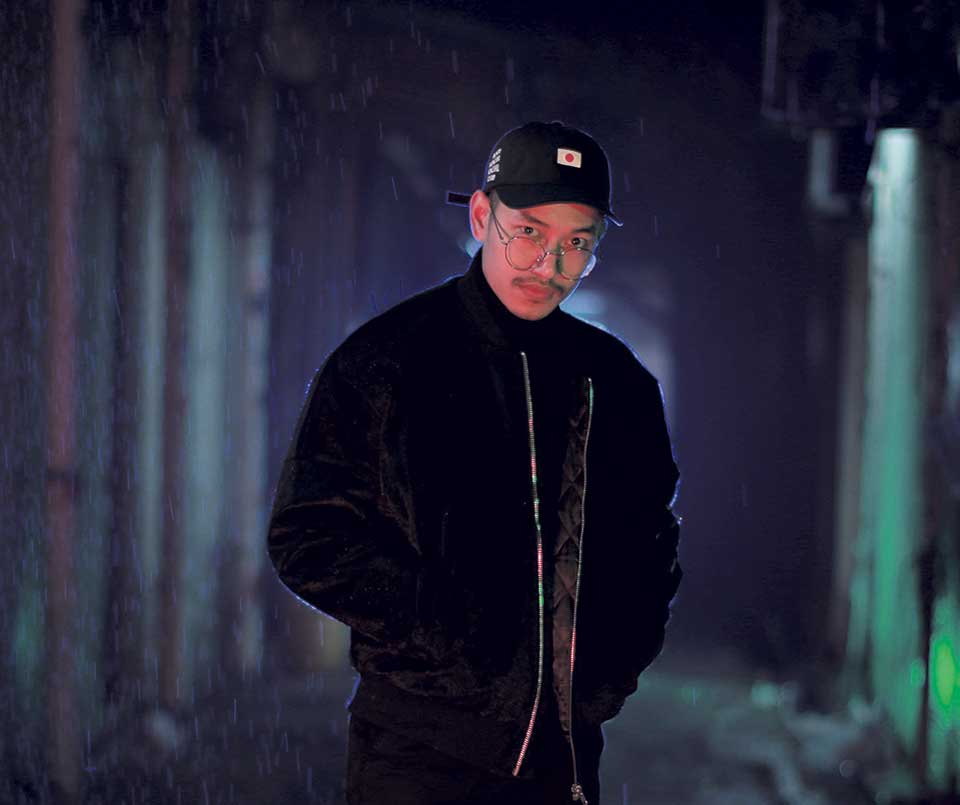 By the age of 15, Alis Rana had already formed a band, Crews on Destiny (COD), and they had had an album released. Since then, he has been known not just for his excellent compositions, soothing vocals, and creative videos but also his looks and a perfect sense of fashion and styling. Recently he, along with his bandmate, Bidhan Pradhan, came out with a new song ‘Kina Hola’ and the duo have plans to launch their fifth album soon. The Week’s Ashma Chhetri caught up with Rana to know about his journey so far as well as find out which songs are on his playlist.

What inspired you to bring out an album at such a young age?
As a child, composing tunes and singing were never what I wanted to do in life. They were just hobbies that I dabbled in whenever I had some time. I was in grade eight when I first created my own songs. I sang them for my mother and she was the one who encouraged me to bring it out to the public. She arranged everything and we recorded our band’s first single ‘Ekanta Cha Thau’ at Deepak Bajracharya’s studio. That’s how it all started.

How has your life changed after you came into the limelight?
When I first got into music as a teenager, there was no pressure of production costs and management. I became popular in school and every student wanted to be my friend. The same is true for Bidhan as well. Another good thing was that the teachers were not strict regarding homework and you could skip classes for practice any time you wanted. As a child, what more could one wish for.

But things are different now. The expectations of fans have gone up and we need to meet it anyhow. So, we have become more serious regarding our work. Back then, if we only required a week to finalize a song, now we spend a month on it. But our hard work has really paid off and we have more fans and followers than ever before.

What’s the secret behind your soothing voice?
I have never received any kind of training or gone to classes to hone my skills. Instead, I’m a huge follower of Linkin Park and Enrique Iglesias. So all I did was play their songs and sing my heart out every day for at least two hours. This improved my vocal range. Moreover, every time I play the guitar, I hum along and that too has helped a lot.

How do you come up with a song?
I start out by composing a beat. Then I simply sing to it with random lines and record it on my phone. I do this multiple times until I find the matching melody for the beat. And for lyrics, I find inspiration from movies or songs by other artists. I imagine a certain scenario and write accordingly. I also don’t mind receiving suggestions from my bandmate in the process.

You are also someone who gets complimented a lot on your fashion sense. How do you maintain your style?
I’m not someone who is very conscious about my appearance. I just buy whatever I think looks good on me and is comfortable. But yes, I like experimenting with my clothes. I try new trends and if I get complimented for it, I continue with it. Currently, I’m told that baggy clothes suit me so I have many oversized shirts in my closet. While dressing for the special occasion, I surf the internet and look for style inspiration.

Astha Band’s Harpal Remix by Aizen and Yodda
Harpal is one of the marvelous creations of Astha Band and still stands as the band’s most loved song. Recently, Aizen and Yodda have remixed the old version with modern beats and added more flirty raps. I find the remix really fun and it’s currently on repeat on my phone.

Call Out My Name by The Weeknd
This is certainly one of the best releases of The Weeknd. The lyric describes the pain that couples go through when they split up. Similarly, the beats, vocals, and music are arranged in such a way that one can truly feel the message the singer wants to convey. It’s also one of those songs that can calm you down after a stressful day. So, just play it and plug in the earphones

Gentleman by Gallant
Through this five-minute song, the singer asks girls who are tired of dating the wrong person to date him instead. He calls himself a gentleman who has a lot to offer to keep the lady in his life happy. Along with a creatively made video clip and strong vocals, it’s a very relaxing tune. I play it in the background when I have chores to do.

Me Amor by Wild+
This is a song you will never get tired of listening to. The lyrics are simple and the music is not very disturbing making it a perfect song to listen to as you wind down after work.

Best of Arijit Singh
Arijit Singh’s songs are the best when you are in an emotional mood and want something soothing to play in the background. It’s remarkable how he perfectly executes the Sufi songs. That’s one of the reasons why I like his music so much. 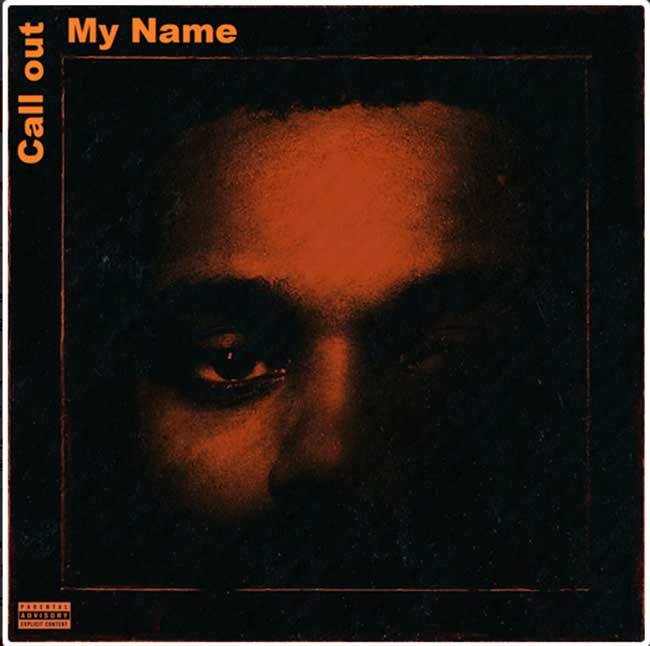 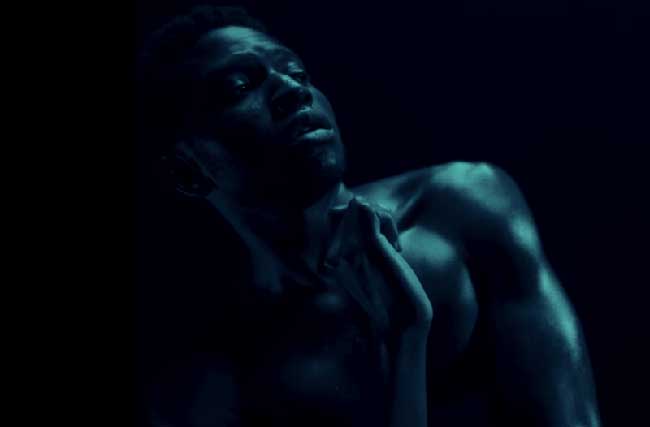 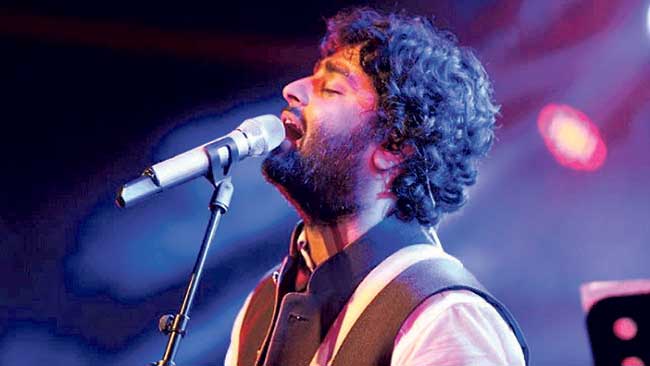 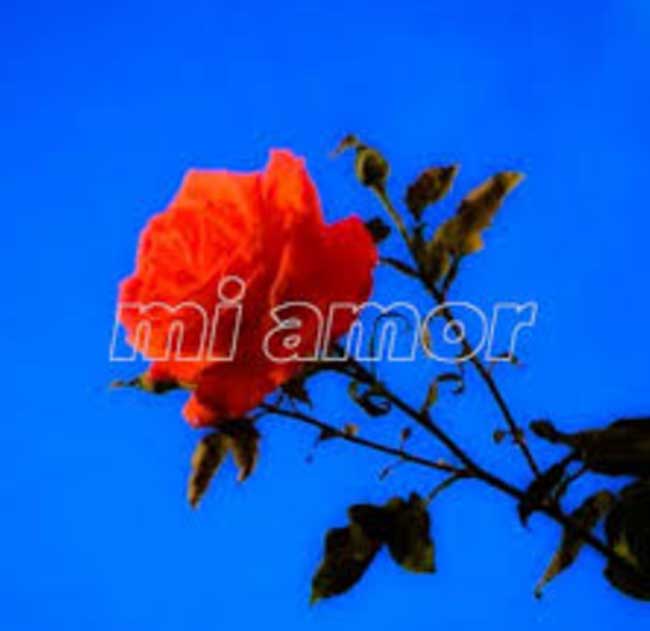 Sarun Tamrakar is a member of the band The Uglyz. And the members of the band live all over the... Read More...

Prohibitory orders in Valley likely to be extended by a week, CDOs to take final call later today
16 hours ago

In scary scene at Euro 2020, Eriksen collapses on the field
20 hours ago

Province 2 governor’s memorandum to chief minister: Cabinet is not inclusive
14 hours ago