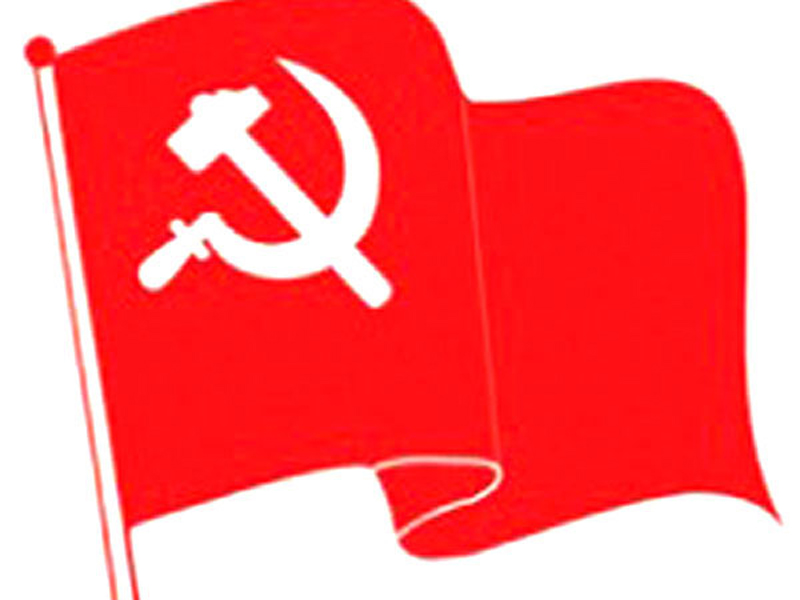 KATHMANDU, May 4: The main opposition party CPN-UML has drawn the attention of the Election Commission (EC) to the date announced by the government for the second phase of the local level elections.

Submitting a memorandum at the EC on Thursday led by deputy leader of the parliamentary party Subhash Nembang, the party has strongly objected to the June 14 slated for the second phase of local level elections. Stating that the second phase of elections after one month of gap from the first phase is still confusing, uncertain and dilemma, the party has opposed the announcement of the date without the consent of the main opposition.

Reminding that the presentation of the budget of the new fiscal year is mandatory on May 29 according to the article 119 (3) of the constitution, the party has withdrawn the attention of the EC stating that the government neither can avoid nor amend the date of the budget for the shake of the two phases of the election. The party has requested the EC to advise the government to prepone the date of the second phase election before May 29 to avoid the breach of the electoral code of conduct citing that the presentation of the budget between the two phases might be highly influential.

Similarly, the party has criticized the government for asserting that date has been fixed carelessly with the 'consent' of the EC, mentioning that the holy months of Ramadan of Muslim religion falls on June 14 and has denied the possibility of the conduction of the second phase of election on that day.

The party has also urged the EC to conduct the election in free and fair manner with full security assurance for the participation of more public.

EC to begin vote counting shortly after phase I polls

KATHMANDU, April 26: The Election Commission has decided to begin counting the votes cast in the first phase of the local... Read More...

KATHMANDU, April 25: In a bid to accommodate parties under the Federal Alliance in the upcoming local elections, the Election Commission... Read More...

293 new cases of coronavirus recorded in the past 24 hours: Health Ministry
14 hours ago