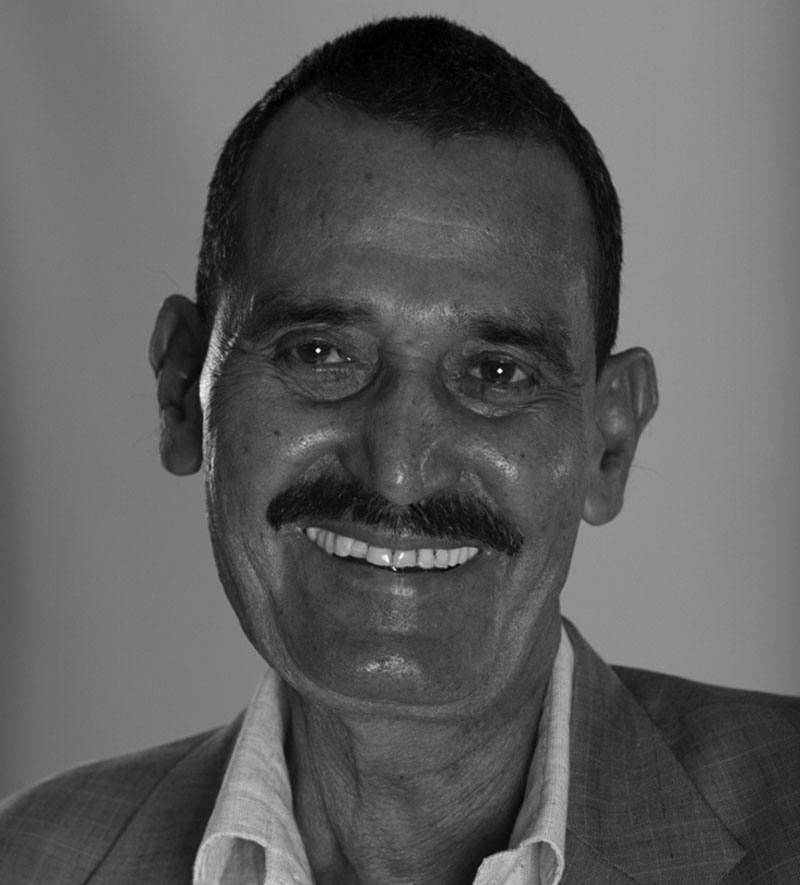 KATHMANDU, Nov 14: CPN (Maoist Center) Central Committee member  and lawmaker Bhakti Prasad Pandey has passed away on Monday. He was 62.

Panday who was suffering from cancer long succumbed to the disease in the course of treatment at Nepal Cancer Hospital,  Harisiddhi, Lalitpur this morning.

Pandey's body will be kept at the CPN (Maoist Center) Central Party  headquarters in Perisdanda for condolence from 9 am to 11 am tomorrow.

Pandey had been a military commander of the renowned Harrebarre Economic Action that took place in Arghakhanchi district in 2029 BS.  He was just 18 years old then.

Pandey had joined the All Nepal National Free Students Union (ANNFSU) Gulmi-Arghakhanchi District Committer as a member while he was in class eight.

Pandey had taken membership of the Pushpalal group in 2027 BS.

In 2040 BS, he joined the Communist Party of Nepal (Mashal ) led by Mohan Bikram Singh.

Later, he revolted against the Singh-led Mashal party to  join the then CPN (Maoist) during the insurgency.