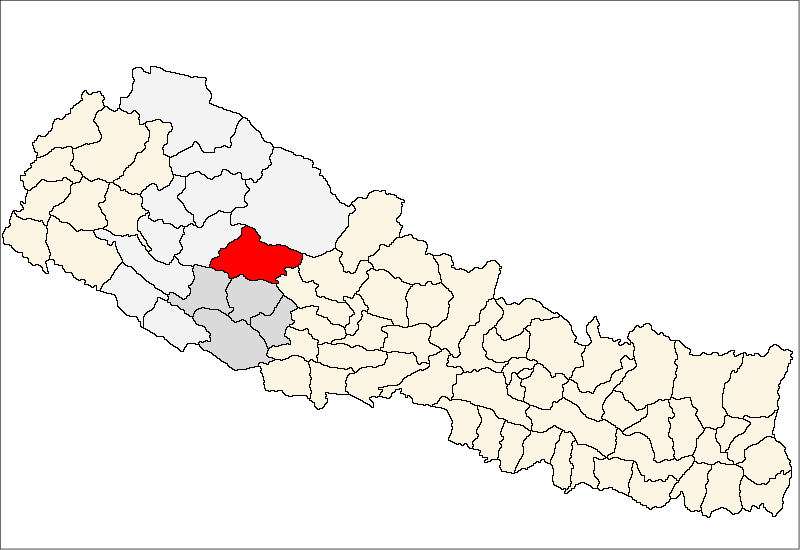 KATHMANDU, May 18: CPN (Maoist-Center) has made clean sweep in Rukum in the first phase of the local level election.

After all the votes counted of the local units that falls in Province 6 of the district CPN (Maoist Center) has emerged as victorious in all six local units, that includes three municipalities and three rural municipalities.

Some portion of the district that fall in the Province 5, will vote in the second phase of the election scheduled for June 14.

4 NSPN cadres injured in clash with CPN (MC) in Gorkha

GORKHA, May 6: Four cadres of Naya Shakti Party Nepal (NSPN) were injured in a clash with the cadres of... Read More...

CPN (MC) to consult all parties on impeachment of Karki

KATHMANDU, Oct 20: The ruling CPN (Maoist Center) said  it would hold talks with the Nepali Congress (NC) on the... Read More...