CPN (Maoist Center) is not in mood to quit govt immediately 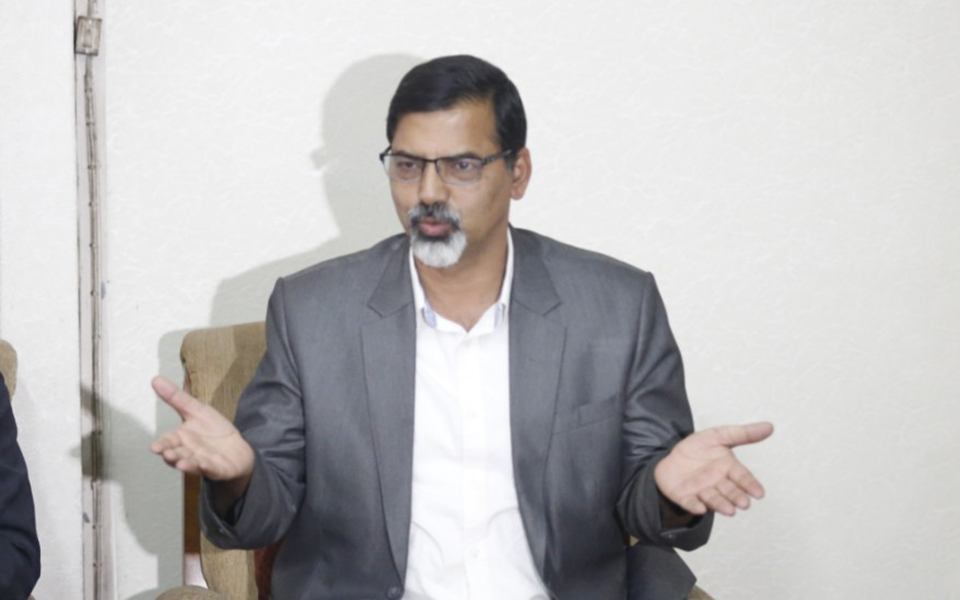 KATHMANDU, Oct 17: Ruling CPN (Maoist Center), which has forged a political alliance with the main opposition CPN-UML, has said that it will not quit the government, immediately.

Organizing a press conference this morning, Home Minister Janardan Sharma said that his party will not exit from the government immediately after knowing that Prime Minister is in a mood to postpone the parliamentary and provincial elections.

Maoist Center Pushpa Kamal Dahal met with Prime Minster Deuba this morning. In the meeting with Dahal, PM Deuab had warned Dahal that he would relieve CPN Maoist ministers of their responsibilities, according to a Baluwa source.

Earlier, Deputy Prime Minister and Minister for Foreign Affairs Krishna Bahadur Mahara had given a vague answer when asked regarding their exist from the government.

KATHMANDU, July 14: The CPN (Maoists Center) and Nepali Congress (NC), which have geared to form a new government, have... Read More...

In pics: People celebrate Gaijatra in Sankhu
11 minutes ago