KAPILVASTU, May 7: Lumbini, the birthplace of Lord Buddha, witnesses scores of people including monks and nuns as well as cabinet ministers, government officials, among others, during the Buddha Jayanti celebrations in the Nepali month of Baisakh every year. However, this year’s celebrations have been hampered by the coronavirus pandemic. 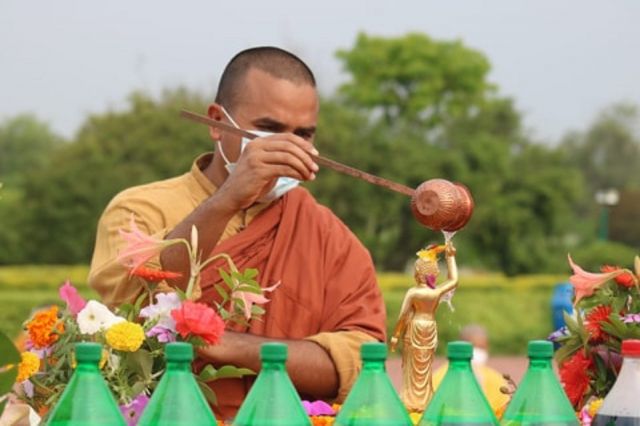 Owing to the coronavirus outbreak, the Lumbini Development Trust (LDT) cancelled all pre-scheduled programs for Buddha Jayanti celebrations in Lumbini, according to Abadhesh Kumar Tripathi, the vice chairperson of LDT.

The monks conducted a prayer this morning wishing for the entire world to get rid of the deadly virus as early as possible. As instructed by the government bodies concerned, the prayer was conducted by maintaining social distance. 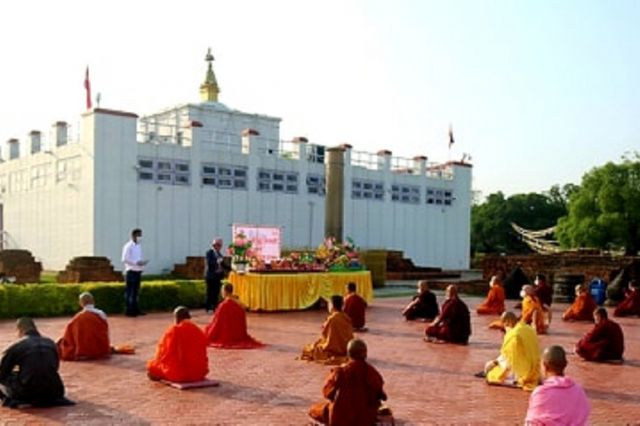 Chief minister of Province 5, Shanker Pokharel, is scheduled to attend a program to light 2564 lamps in Lumbini on the occasion of Buddha Jayanti today evening.

In the previous years, hundreds of people would throng Buddhist shrines around Nepal, including Buddha's birthplace in Lumbini, to mark the birth anniversary of Lord Buddha, the apostle of peace.

Every year the birthday of the Buddha, or Gautama Buddha, is celebrated on the full-moon day in late April or early May. 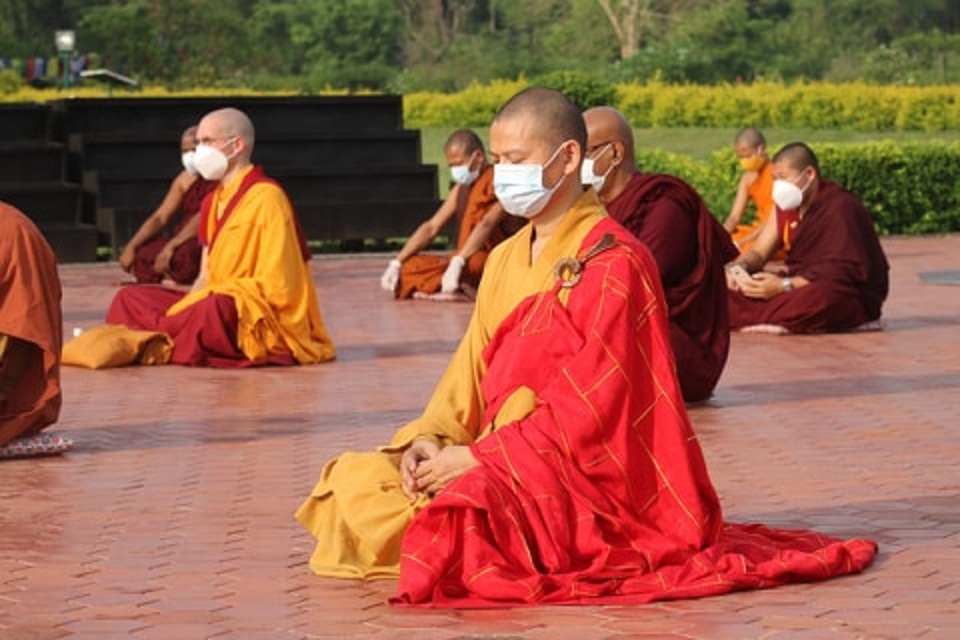 RASUWA, Feb 29: The Chilime Trishuli 220 KV transmission line has faced obstruction in its construction work due to lack... Read More...