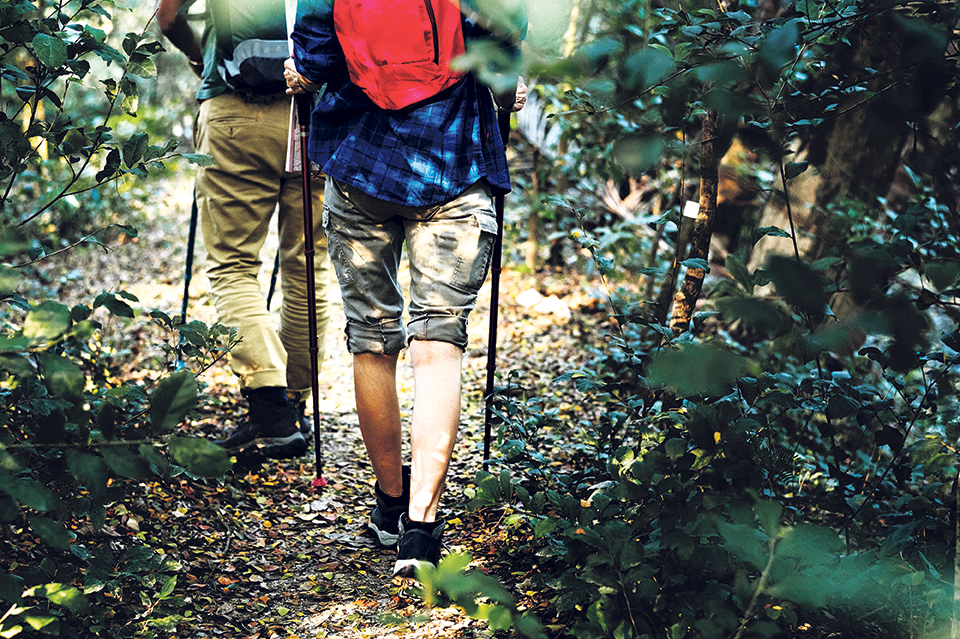 TAPLEJUNG, Feb 23: Tourist arrivals in the Kanchenjunga region of Taplejung have decreased significantly in the past two years due to the COVID-19 pandemic. In this period, only a few tourists reached the region.

According to the Kanchenjunga Conservation Area Management Council, the region was visited by 43 tourists in the fiscal year 2077-78 BS (2020-21) while it welcomed around 141 tourists so far in the current fiscal year, 2021/22. They were from the US, France, Taiwan, and other countries.

Though the crisis subsided to some extent in the current fiscal year, the tourism business was not encouraging, complained tourism entrepreneurs.

According to the Council office, some of those visiting Kanchenjunga aimed to climb the mountain and some others returned after visiting the Base Camp.

The figure excluded the period when global COVID-19 hit the country two years ago. The virus has severely hit tourism, thus affecting incomes, said Khagendra Phembu, President of the Council.

He predicted a two-fold increase in the inflow of tourists to the area in the coming period when the infection subsides.

KATHMANDU, Nov 12: The tourism sector that was among the hardest-hit sectors by the COVID-19 pandemic was the largest recipient of... Read More...