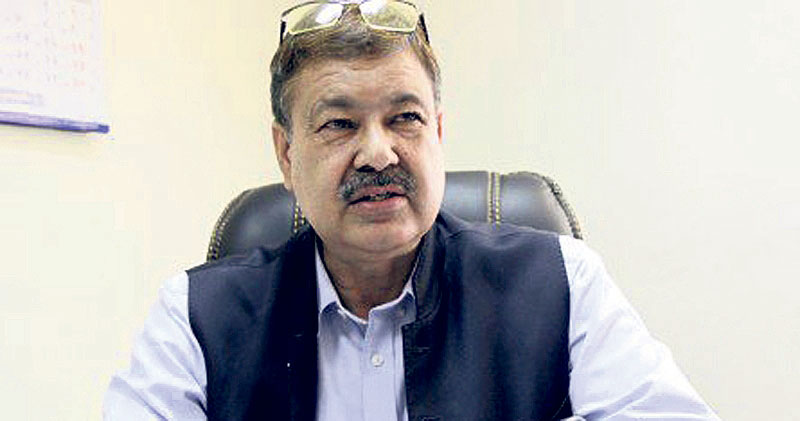 KATHMANDU, Nov 23: Even a month and a half after a defamation case was filed against him, the Kathmandu District Court has failed to locate the house of Gopal Khadka, former chief of the Nepal Oil Corporation (NOC).

The mysterious failure to locate Khadka's house has hindered the process in relation to a defamation case filed by Binod Raj Gyawali, Managing Director of Nepal Republic Media Pvt Ltd (NRM), the publisher of Republica and Nagarik national dailies.

"The court notice could not be served in Khadka's name because we could not find his address," a KDC official told Republica requesting anonymity. Khadka was transferred to the Ministry of Supply from NOC on October 31.

"We tried to contact him on his cell phone, but it was switched off," the official added.

Stating that the statement recorded by Khadka for a parliamentary committee was defamatory, NRM Managing Director Gyawali had lodged the defamation case against Khadka on September 23.

Khadka in his statement to the sub-committee, which was investigating controversial land purchases by the NOC, accused the Nagarik daily of publishing a series of stories on NOC land purchase scam "just because the NOC didn't buy a piece of land owned by Gyawali's father in Bhairahawa".

Khadka had already lodged a defamation case against the publisher, editor and reporter of Nagarik daily stating that he lives in Kathmandu Metropolitan City Ward No 32.

KATHMANDU, Nov 3: A contempt of court case has been registered against suspended Chief Commissioner at the Commission for the... Read More...