Corruption not thriving, only arrest of corrupt is growing: PM Oli 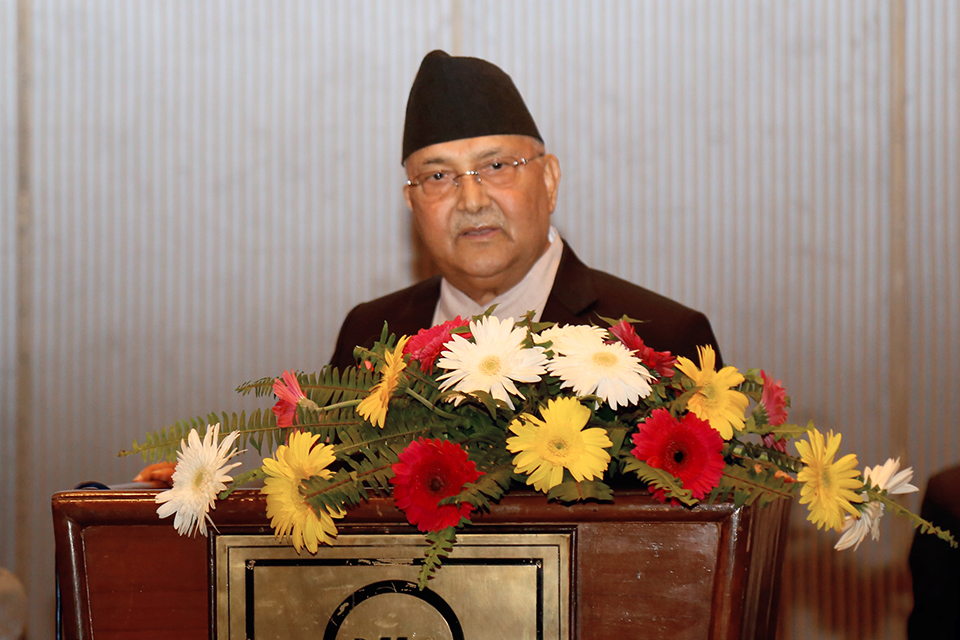 "The arrest of corrupt employees was growing for action. So, it is not increasing in corruption, but the increase of arrest." The Prime Minister further said all- high and low people- would be brought to action if all involved in corruption are taken under control. As he said, anyone involved in the encroachment of the public lands in various places would not be spared. However, the land captured by the mafias would be brought back to State with due process, he viewed.

Why did the people of Dharan elect independent Sampang as their mayor?
14 minutes ago