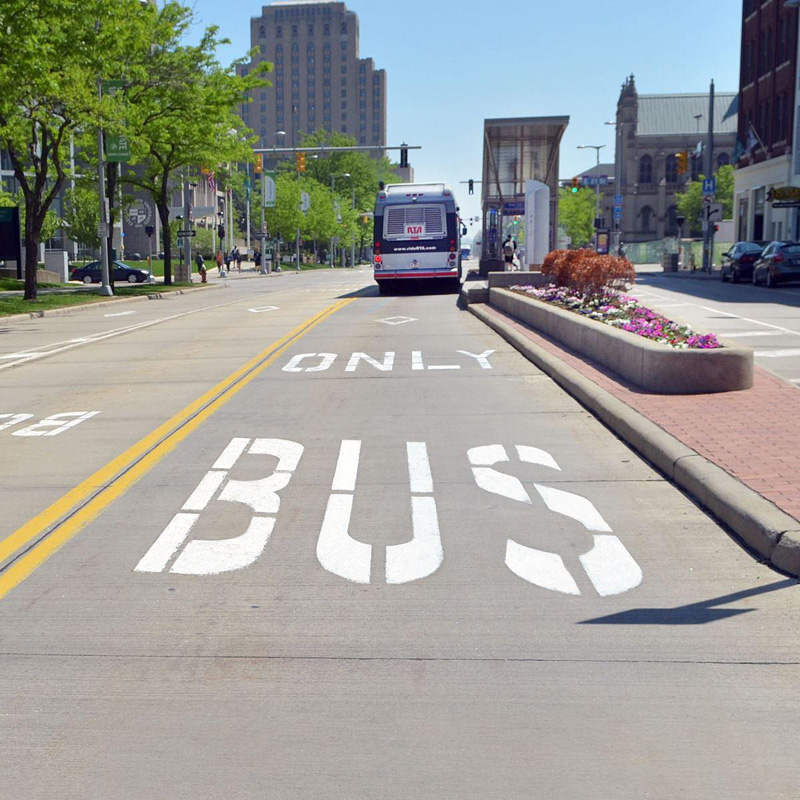 Subways, trams and elevated highways are good mass transit systems, but it will be another decade before such systems can be implemented in Kathmandu and Lalitpur
Humanity has recently found a new form of cultural expression: a selfie. Many think selfies add to narcissism. Some believe selfies are an expression of self-love. Despite the opposing views, whether we like it or not, selfies are now part of our culture.  In 2014, TIME magazine ranked Makati City in the Philippines as the selfie capital of the world mainly because the city with the population of only 500,000 produced more selfies per capita than any other city.

Kathmandu, with a population of 1.8 million, ranked 391, with three selfie takers for every 100,000 people. The number is sure to have increased by now, but the metropolis is still nowhere close to becoming the selfie capital of the world.  So, aspiring to become the selfie capital could be one of the goals of the newly elected mayors of Kathmandu and Lalitpur metropolitan cities.

The idea of making Kathmandu or Lalitpur the selfie capital of the world sounds silly, but there are good reasons behind the suggestion. We have discovered that the cities that boast high selfies per capita exhibit two main characteristics. First, they have high smartphone and broadband internet penetration. Second, and more important, the cities that were included in the Selfie City Index’s top 50 are extremely beautiful and liveable. In fact, a dirty, polluted, chaotic, overpopulated, and mismanaged city like Kathmandu could definitely aspire to be ‘Sundarmandu.’

Kathmandu not only has to be beautiful but also smart by putting in place smart infrastructures that will provide inhabitants with a decent quality of life. Facilities like water supply, sanitation, solid waste management, efficient and safe urban mobility, robust broadband internet connectivity, electronic service delivery, intelligent traffic management systems, good governance, and participatory democracy have to be guaranteed by both the metropolitan cities. Further, the rhetoric of waste water treatment, green habitat, smart meters, clean energy, green buildings, electric vehicles, bicycle lanes, rain water harvesting and efficient mass transit have to be turned into a reality. Above all, the cities should immediately work towards solving two of the biggest “dikkats” faced by their inhabitants: chaotic traffic congestion and life-threatening pollution.

Both the cities need to find a sustainable solution to address the problems mentioned above. One such solution preferred by many cities around the world is bus rapid transit (BRT). BRT is already transporting more than 40 million people in close to 200 cities around the world and curbing hazardous pollution in the process. As a result, additional 150 BRT systems are currently being implemented in various parts of the world.

Curitiba in Brazil was the first city in the world to implement BRT. The idea came about as the Brazilian city was forced to invent practical and innovative solutions to the city’s rapidly growing population and vehicles in the 1960s. Like traditional cities of that time, the plan was to widen roads for cars and build subway lines for mass transit. But the plan took a 180 degree turn when architect Jaime Lerner took office as the city’s mayor in 1971. Lerner and his team quickly realized constructing subways was impractical for three reasons. First, it would take a very long time. Second, the cost of finance would be staggeringly high, exhausting billions of dollars of taxpayer money. Third, the projects would create an environmental havoc making its inhabitants’ life miserable.

After doing away with many idealistic solutions, Mayor Leaner and his team went about inventing an innovative and sustainable mass transit solution that came to be known as BRT. The idea was to integrate dedicated bus lanes with stations placed along the routes allowing buses to run at the speeds comparable to light rails. The city opened its first BRT line in 1974 and by 1993 it was carrying 1.5 million passengers a day. Also, the city built the mass transit system at a fraction of the cost and time it would have taken to build a subway system.

Another success story that could be of interest to the inhabitants of Kathmandu comes from Bogota, Colombia. By the 1990s, decades of political turmoil in Colombia had already displaced a large number of people from rural to urban areas. So providing efficient and affordable transport for the rapidly increasing urban population became a major challenge. Like every city in the world, Bogota was exploring elevated highways and subways to solve the city’s growing vehicular traffic related problems.

Enrique Peñalosa, the then Mayor of Bogota, scrapped the elevated highways and subway projects, paving the way for BRT system called TransMilenio and bike lanes.

TransMilenio was a key element of Peñalosa “mobility strategy,” designed to reduce the use of private vehicles, prioritize the use of public transport and promote bicycles. After implementing BRT system, air pollution in Bogotá has decreased by 40 percent, fatalities by 92 percent, injuries by 75 percent and collisions by 79 percent. Even more interesting is the fact that the City of Bogota closes 100 kilometers of roads every Sunday to allow bicycles and pedestrians to take over the city and breathe fresh air so that they could better enjoy life.

BRT is also a viable solution for congested and chaotic cities like Kathmandu and Lalitpur. However, before implementing such systems, it is important to remember BRT has failed in a few cities. One such city is Delhi. Delhi’s BRT failed due to various reasons. First, the city did not follow the BRT standards and implemented a watered-down version. Second, the specially dedicated lane (corridor) was less than 4 miles, after which the buses would re-enter regular traffic. Third, the plan to build 14 corridors and extend the corridor to nine miles never materialized. Fourth, other vehicles and school buses were also allowed on BRT lanes. Finally, no incentive whatsoever was put in place to change travel behavior of citizens.

Even though Delhi failed miserably with BRT, other cities in India are doing pretty well when it comes to mass transit systems. In 2009, Ahmadabad launched 10 miles of BRT with a fleet of high-tech buses, closed bus shelters and pre-boarding ticketing system. To encourage city inhabitants to adopt BRT, the service was provided free of cost for the first three months of the launch. Currently, the city boasts 13 BRT lines, 150 stations, 233 buses, and a total of 55 miles of dedicated lanes. Another Indian city that has taken mass transit to another level is Nagpur. Nagpur is India’s first city to have electric mass mobility system. The city will soon get a fleet of 200 electric vehicles including taxis, buses and electronic-rickshaws. There is no reason why Kathmandu and Lalitpur cannot do the same.

Subways, trams and elevated highways are good mass transit systems, but it will be another decade before such systems can be implemented in Kathmandu and Lalitpur.

Therefore, we believe bicycles and BRT are better solutions for Kathmandu and Lalitpur, mainly because they can be implemented in a shorter period of time compared to subways or elevated highways. However, we have to make sure we do not implement a watered-down version of BRT like Delhi did.

Now the million dollar question is: Can Bidhya Sundar Shakya be Enrique Peñalosa of Kathmandu and can Chiri Babu Maharjan be Jaime Lerner of Lalitpur?

Shah is consulting for the Single Window component of the Nepal-India Regional Trade and Transport Project  and Rai is pursuing a PhD at the Indian Institute of Technology (IIT), Mumbai